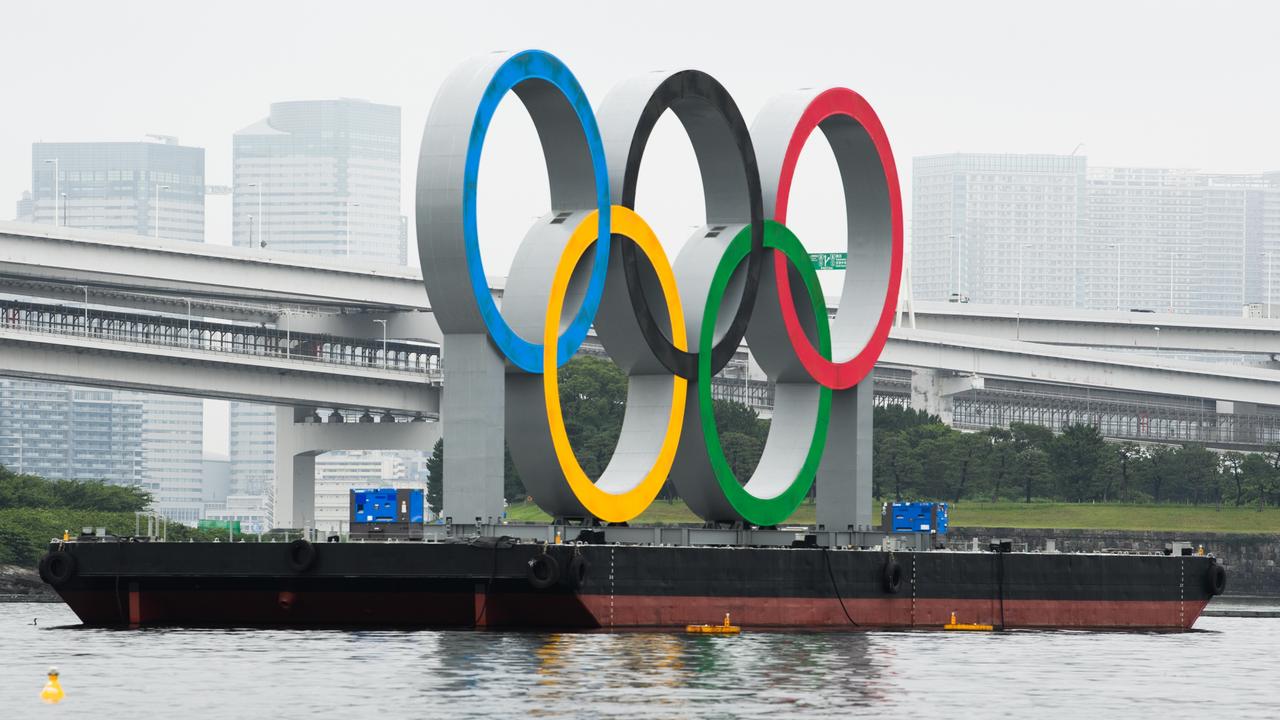 Open water swimmers and triathletes in the Australian Olympic Games will be forced to compete on venues with dangerous levels of E.

Forget about the heat, Stinky Bay is what we worry about most Olympic Open water swimmers and triathletes have expressed concerns about the water quality of Tokyo Bay.

According to reports, the swimming venues of triathletes and open-water swimmers have odors, which has raised concerns about elevated levels of dangerous E.

It is expected that from July 27, there will be heavy rain in Tokyo, which increases the risk of sewage leaking into the bay.

Australian triathlon team leader Justin Drew said that Australia will continue to monitor the water quality before the first day of the game on Monday, July 26, and conduct two tests at different sampling points every day.

Drew said: “We are confident in the measures taken by the (Tokyo Organizing Committee), including the installation of a triple filter screening system this year instead of the single filter used in the test campaign last year.”

“The water quality and temperature are checked every day, and TOCOG has made plans to solve any problems surrounding the water before the race day.

“We are still a week away from the men’s competition and these measures are in place. We will continue to monitor and regularly conduct daily inspections of the water.

“These challenges are part of the game in the big city-we just have to continue to prepare for the game.

“The Australian triathlon team has also developed its own strategy.”

This week, local residents complained to the Japanese media that the bay smelled like toilets, adding to concerns about elevated levels of dangerous E. coli in sewers.

The triathlon swimming stage and marathon swimming competition are being held at Odaiba Marine Park, an urban beach in central Tokyo, which has been the subject of water quality complaints.

In 2019, the swimming stage of the Para-Triathlon World Cup was cancelled because the E. coli content in Odaiba Marine Park reached twice the requirement of the International Triathlon Federation.

John Leonard, executive director of the American Swimming Coaches Association, also raised this issue in 2019 and called for changes to the venue due to elevated bacterial levels.

Tokyo organizers ruled out the possibility of any site changes, saying that the E. coli level was “within agreed limits” most days.

This problem appeared regularly halfway after heavy rains, when Tokyo’s century-old sewer system was submerged by rain and washed into the river system flowing into Tokyo Bay.

The Tokyo City Government has been working hard to improve the water quality before the Olympics, putting sand into the bay and installing three layers of polyester screens.

Water storage tanks have also been built to collect flood water before it is discharged into the bay along with untreated sewage.

The triathlon event was held on July 26, 27 and 31, and the marathon swimming-a 10 km endurance event-was held from August 4 to 5.

The problem is not without precedent-athletes participating in the outdoor water sports of the 2016 Rio de Janeiro Olympic Games in Brazil face serious pollution in the venues of rowing, sailing, kayaking, open water swimming and triathlon.