The era of lawyers with Ivy League degrees and $2,000 suits writing incomprehensible contracts in legal jargon is over.The contract for the next century will be Hybrid smart contract, Code written by a programmer wearing a $20 hoodie and living in a shared apartment in New York City.

What is a hybrid smart contract?

These restrictions previously prohibited smart contracts from fulfilling many of the roles currently played by traditional legal contracts. Now, the introduction of the oracle network into the blockchain is expected to solve this problem. The Oracle network can provide verifiable randomness, off-chain data, and additional computing resources for smart contracts.

The Oracle network consists of validators that write data to the blockchain. Oracle aggregates input from multiple validators, so no one validator can control the oracle feed. Verifiers may also use different mechanisms to present the data they write to further improve robustness. E.g, Provide an oracle network with verifiable randomness It may be desirable for each validator to use a different pseudo-random number generator.

Use cases for hybrid smart contracts

Once hybrid smart contracts can access off-chain data through the oracle network, they can begin to replace traditional contracts. For example, weather insurance, a type of insurance paid in extreme weather conditions, is currently supported by traditional contracts. If the oracle network provides data about extreme weather events, weather insurance can be easily implemented through hybrid smart contracts. Generally speaking, any contract based on real-world event payment can be implemented on the blockchain, as long as there is a network of oracles that can provide off-chain data.

Hybrid contracts can also implement mechanisms with higher computational complexity than non-hybrid contracts. For example, the Vickrey-Clarke-Groves (VCG) algorithm is a sealed bid auction mechanism. Google and Facebook use VCG to run their advertising auctions. The only problem with VCG is that it is difficult to calculate. The cost of implementing the VCG mechanism entirely on the blockchain would be prohibitively high. However, if a hybrid smart contract is used to delegate calculations to off-chain calculations, VCG can be cost-effective and implemented on the blockchain.

The Oracle network acting as a random number generator can certainly support multiple on-chain games and gambling competitions, but they can also support random algorithms and mechanisms, some of which are more effective than their non-random counterparts. An example is an auction mechanism called a candlestick auction, which is equivalent to a standard British auction. The difference is that the auction does not end after a fixed period of time, but ends at a random time. EBay users may be familiar with the scalping problem, in which almost all bidding activities occur before the auction ends.

Unlike traditional contracts, smart contracts are executed by the blockchain, which means that no external court system is required to execute the contract. Without an expensive court system, contracts would be cheaper, so more peer-to-peer transactions can be managed by contracts rather than trust.

Contracts between companies located in different countries are often challenging because of the high cost of navigating in different court systems, and often the judicial system of one country has limited powers over companies in other countries. Hybrid smart contracts do not have this weakness; they cannot see nationality at all.

Enforcement of traditional contracts through the courts is not only costly, but also brings uncertainty to the results. The lawyer will always have the opportunity to discover some mysterious loopholes buried in the basement of the haunted house, making the contract completely invalid. Even if the contract is impeccable, the contracting parties rely on the continued goodwill of the government to ensure that the contract is executed.

recent time out Deportation actions in many states in the United States and countries around the world are an example. The landlord and the tenant signed an agreement, under the pretext of not paying rent, the landlord will bring legal recourse against the tenant in the form of eviction. I will not argue whether this decision is reasonable; it is a discussion among policymakers. Needless to say, this action taken by governments around the world effectively invalidated every lease agreement at the time.

This change not only affected tenants who were unable to pay rent, but also effectively invalidated the lease agreement between the landlord and the tenant who could pay. Even tenants who can pay rent will not be evicted, which means that some of them choose not to pay. Regardless of your opinion on the suspension of evictions, it is obvious that, compared with hybrid smart contracts, it is not advisable for government officials to destroy contracts with rubber stamps at any time.

In the next few years, traditional legal contracts will be replaced by hybrid smart contracts because they are faster, more efficient and less susceptible to legal loopholes. They are cheaper and can cross borders as easily as they are inside.

Nick Spanos He is the co-founder of Zap Protocol, which is a decentralized oracle solution for smart contracts. As an early pioneer, Nick founded the New York Bitcoin Center in 2013, which is the world’s first physical crypto trading floor, located opposite the New York Stock Exchange. 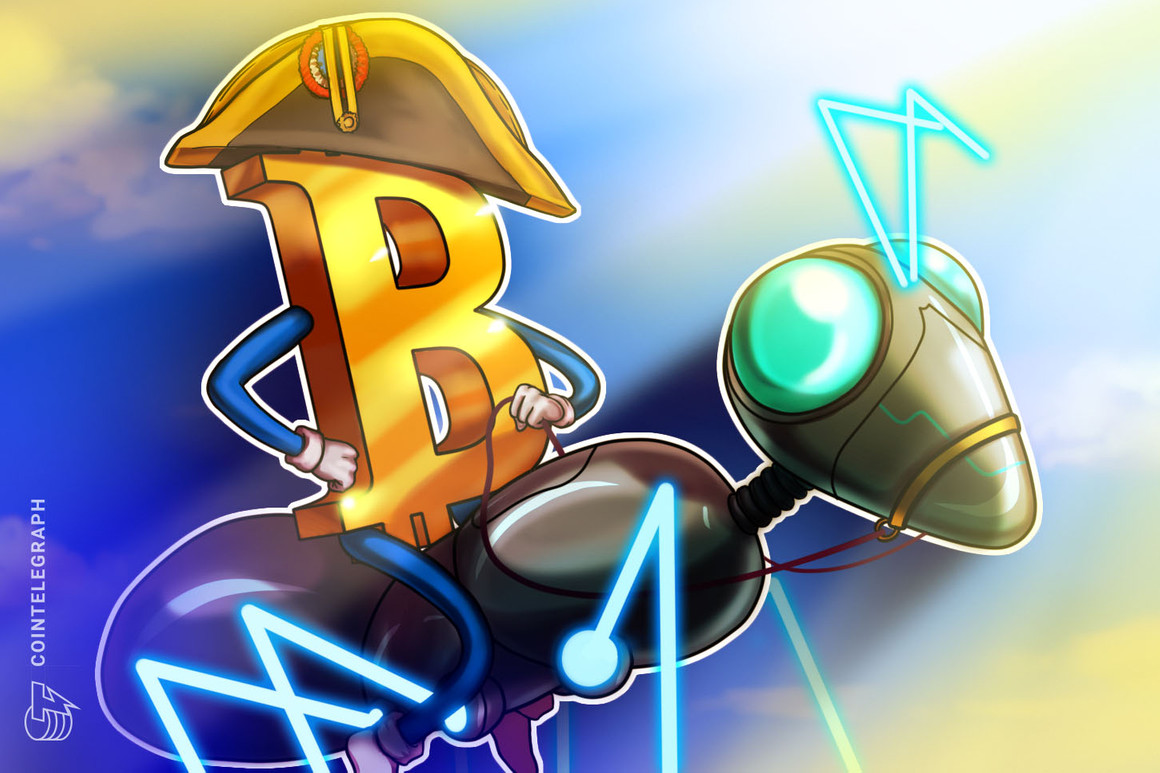 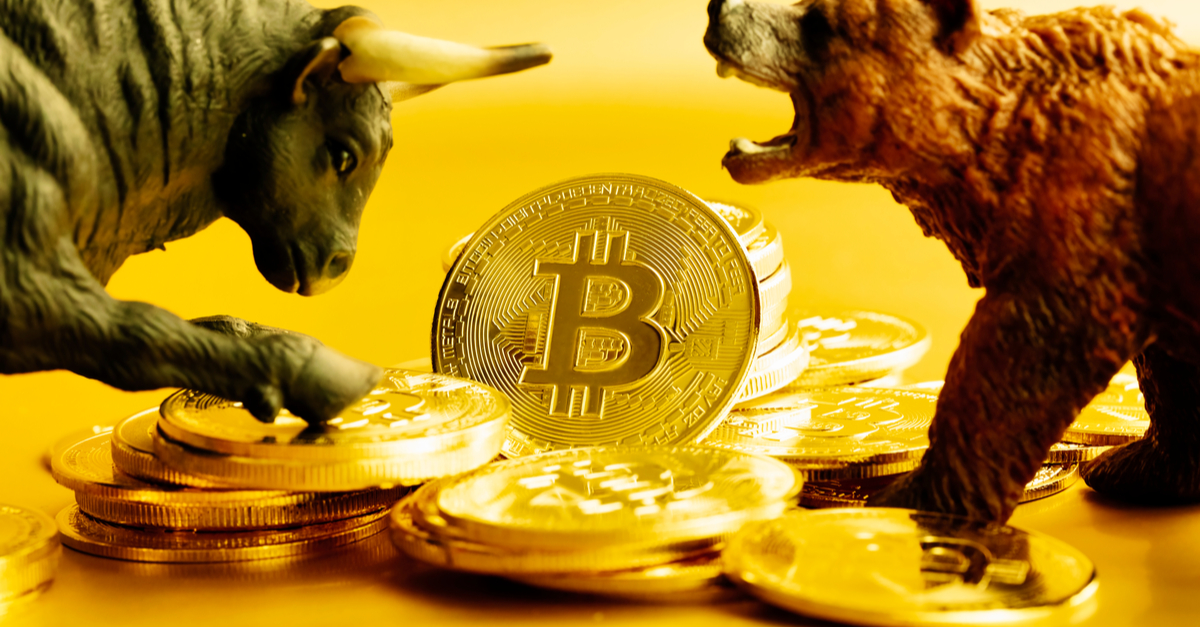