In the latest Cryptopedia episode, viewers can get a succinct and informative overview of decentralized autonomous organizations, or DAOs. Cointelegraph’s Jackson DuMont believes DAOs have the power to “completely transform how work and social collaboration are organized.”

What makes this type of organization both decentralized and autonomous? The answer is smart contracts on the blockchain. Fundamentally, a DAO runs on the lines of computer code written on smart contracts that anyone can interacted with in the same way.

DuMont described the three major steps necessary to launch a DAO. The first step is creating that smart contract. The second step is to determine how to receive funding and enact governance, usually done by creating a token. Lastly, the DAO is deployed on the blockchain.

The most popular use case of a DAO is crowdfunding. The money pooled together is put into a smart contract that in return issues tokens to DAO members. Token holders, who own equity in the DAO, can then vote on how spend the money and vote to appoint delegates.

In the case of ConstitutionDAO, members raised just over $49 million to buy an original copy of the US Constitution but were outbid at auction. Another example is Blockbuster DAO which aims to raise enough money to buy the video rental brand from Dish Network and turn it into a streaming film studio.

DAOs intend to reduce the risk of poor leadership through horizontal leadership, or flat hierarchies that level out the playing field of power. The reach is infinite and no matter where a member is located, everyone is bound by the same rules of the smart contract. Trust is placed in code rather than people.

Related: $53 million raised for Assange showed the power of DAOs

Of course there remain risks and concerns over legality and security. One notable example of a DAO gone wrong is The DAO that was hacked for $50 million in 2016. A recent report claims to reveal the identity of the alleged hacker. 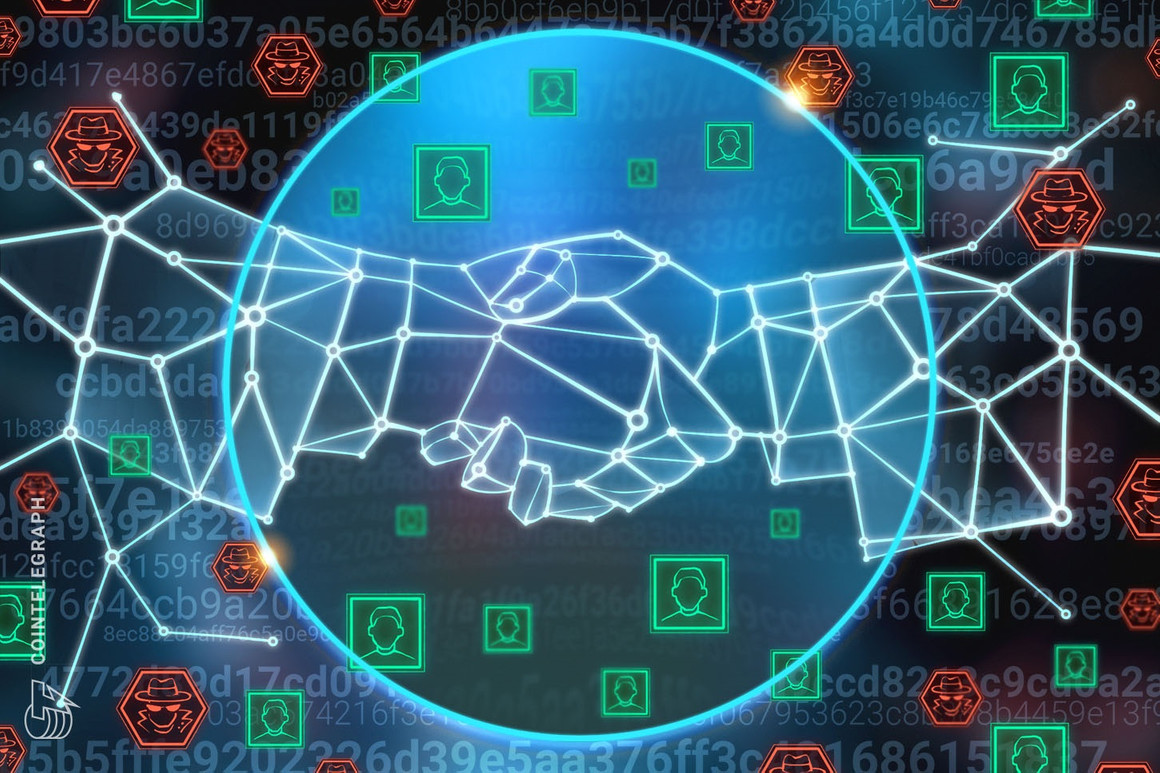