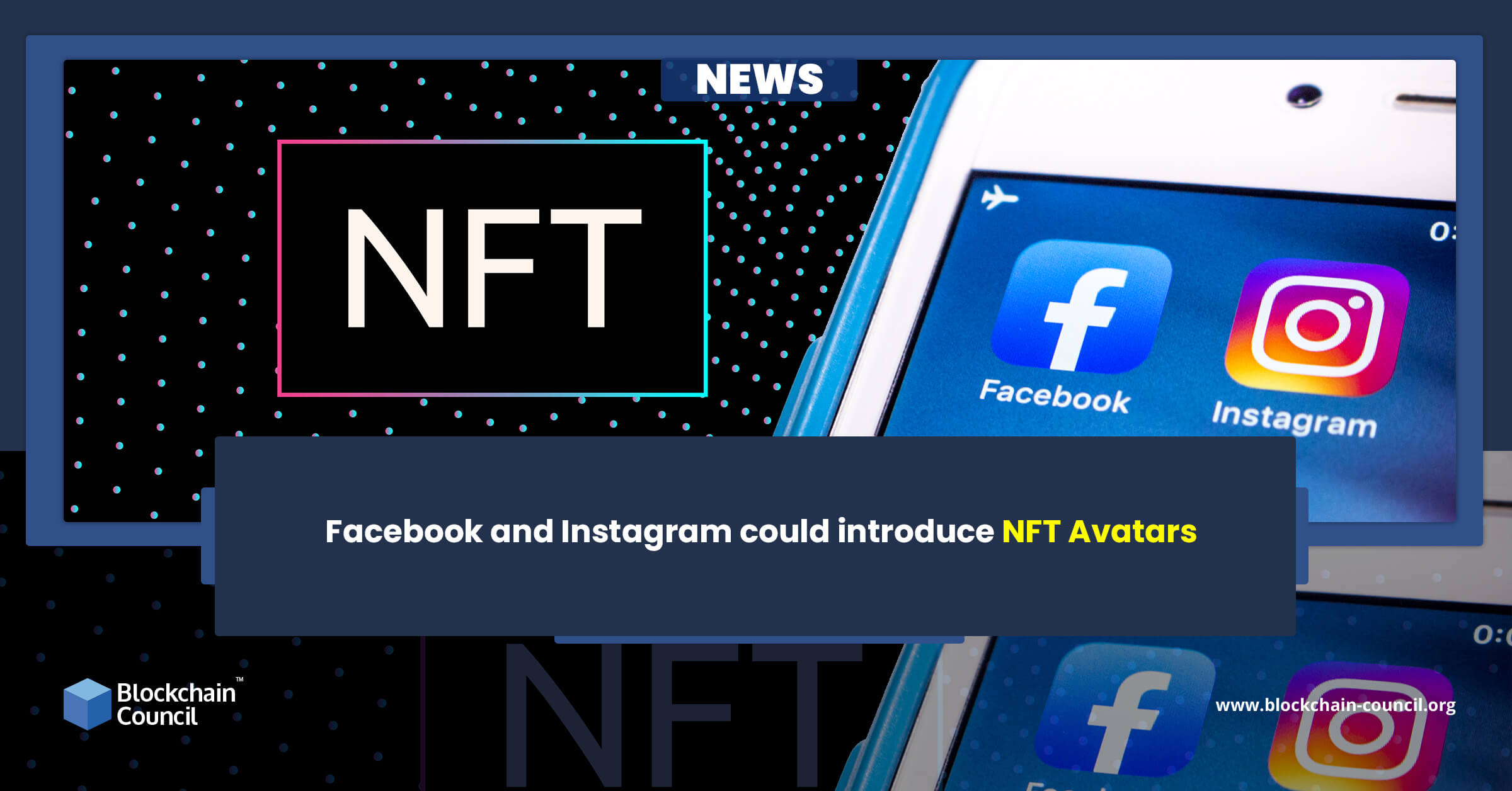 You can ask any new age investor about his investment plan and they will say NFT without even considering your question. Yes! ! !That’s crazy frenzy non-fungible token These days, especially among young people who discover the concepts of “cool” and “fashionable”. Where companies connect people with their favorite collectibles through NFTs, Mark Zuckerberg’s Meta will further the craze by allowing support for NFT avatars for NFT fans on popular social media platforms Facebook and Instagram .

According to the Financial Times, Meta is working on plans to help people around the world design and trade non-fungible tokens on the company’s core ecosystem. The company is considering whether to launch a local marketplace dedicated to NFT trading for investors. As this happens, Meta will become a formidable competitor in the OpenSea marketplace, which is currently the undisputed leader in digital collectibles. So, if Meta manages to implement its plans, those with NFT avatars may have it as their showcase picture on Facebook or Instagram in the near future.

In 2021, Facebook unveiled a revamped image with a new brand Meta marking its transition from a social media business to the Metaverse.The company actively explores Metaverse Technology And are taking all the steps in the right direction to be successful in the field. Recently, the group hired Microsoft and Apple experts with working experience in the Metaverse field to strengthen its presence in the field.

Interestingly, Facebook and Instagram have been hugely successful in the social media space and brought in billions of dollars in revenue for the company. However, with the entry of new platforms, their popularity has suffered somewhat. This prompted the Meta team to look for other high-potential revenue streams, such as the Metaverse, which gained high momentum in a short period of time. The news report clarified that Meta’s NFT plans are in the early stages and may change depending on the situation.

The crypto industry has always been a favorite of Meta’s CEO Mark Zuckerberg, who has been actively involved in launching local crypto projects. However, the project has run into trouble due to regulatory complexities. The company is currently developing its digital wallet solution called Novi. Trials of the project have already begun in some areas in the United States and Guatemala. The project runs on Pax Dollar, a stablecoin launched by Paxos. Meta’s participation in NFTs is likely to be a huge boost to the entire NFT industry.