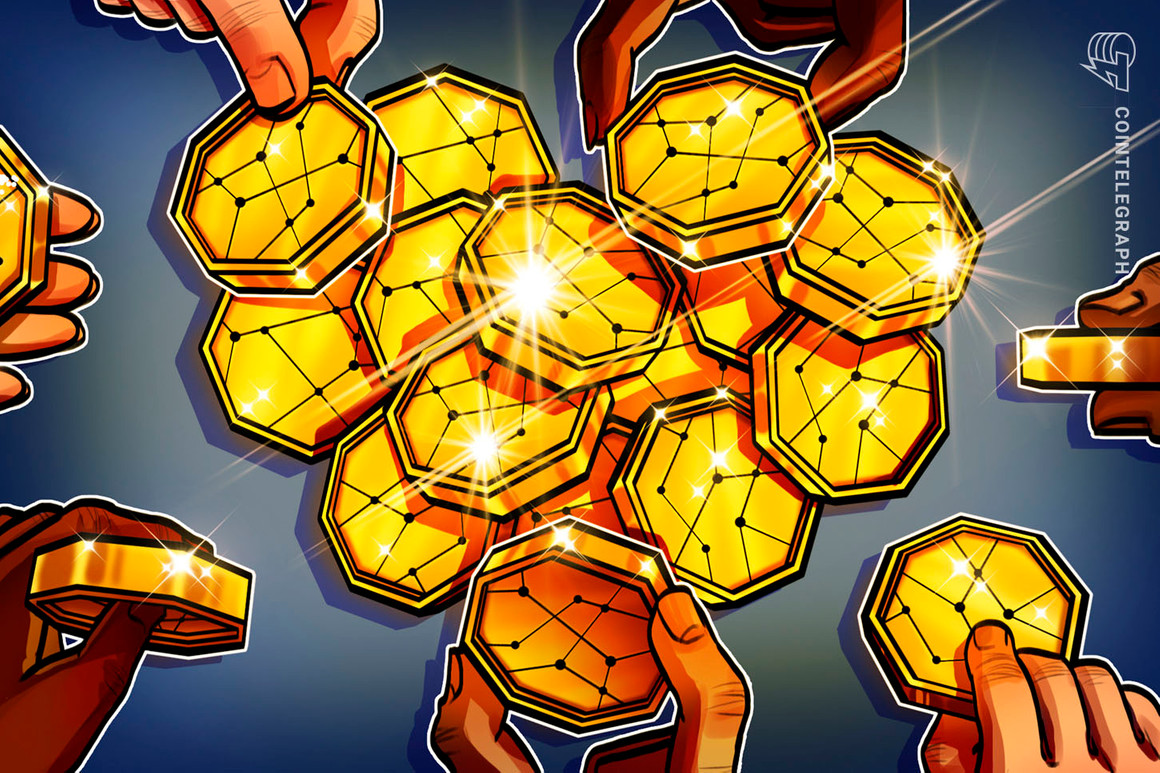 The Philippines is a country that has been struggling to get back on its feet due to COVID-19, but it was hit by a catastrophic super typhoon. Back on December 16, 2021, the typhoon landed and raged for four days, leaving 334 cities and municipalities in a state of disaster.

As simpleAccording to data from the National Commission for Disaster Risk Reduction and Management of the Philippines, as of January 1, more than 4 million people were displaced or injured, 407 people were killed, and 88 people were missing.

Today, with the help of our YGG community, managers and friends, we are organizing rescue work for the victims of Typhoon Odette (Rai). #YGGT Typhoon Odette

The response was very positive. The player pauses and saves to take some time to contribute. Luis Buenaventura, the country manager of YGG Philippines, who led the relief effort, told Cointelegraph that with the help of the community, the donation reached 1.4 million US dollars.

According to Buenaventura, their team will use the funds for disaster relief work, and local groups will travel to the disaster-stricken areas to distribute food, drinking water, medicine, solar lights and generators, and carry out reconstruction.

The reconstruction plan includes a direct cash assistance program in which the team sends fiat currency directly to the affected families.

Buenaventura said they can cover 1,600 households and have enough resources to cover at least another 3,000 households. “Although this sounds like a lot, preliminary estimates indicate that more than 55,000 houses were destroyed by the typhoon, so we still have a long way to go,” he added.