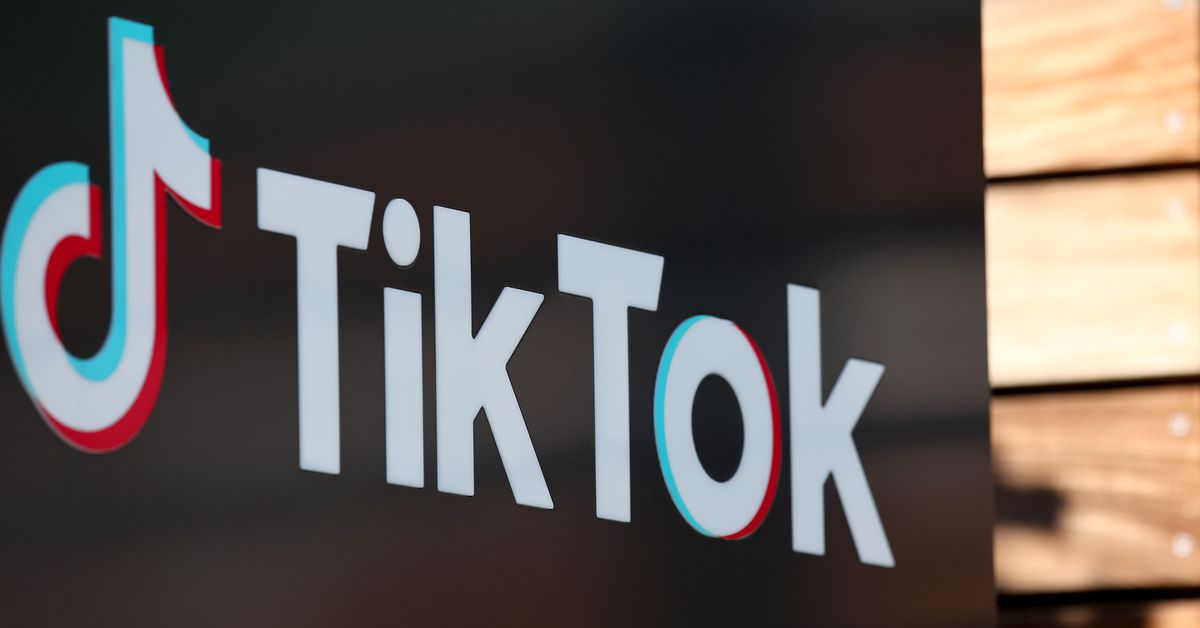 Among the many items tucked away in the $1.7 trillion spending bill Congress is working to pass to fund the government next year is a small victory for enemies of TikTok: Users of government-owned phones and devices will not be allowed to install the video app and must remove it if installed.

The move, championed by Missouri Republican Sen. Josh Hawley, is mostly symbolic, my colleague Sara Morrison reportedsince the app is already banned at a few agencies and departments, and would only apply to employees of the executive branch of government. “It doesn’t ban the app on phones of employees of other branches, like members of Congress or their staff ,” she wrote. That means the handful of members of Congress, staffers, and interns who use the app to communicate with constituents or to share a behind-the-scenes look at how the federal legislation works may still be free to do so.

The executive branch ban would be the latest victory for the bipartisan wing of members of Congress who have been critical of the social platform for its Chinese ownership and potential cooperation with the Chinese Communist Party (if it were to ask for user data). Reporting from The Verge and the New York Times This year backed up the concerns, finding instances of ByteDance employees having improper access to user data, including journalists. BuzzFeed investigation also found that China-based employees of ByteDance accessed “nonpublic data about US TikTok users.”

At the same time, it foresees the challenge America’s (older) political class will have in trying to explain themselves to younger Americans — and future voters — if momentum to crack down on TikTok builds.

Both Republicans and Democrats, especially in the Senate, have expressed skepticism that TikTok’s China-based owner ByteDance is, or can remain, independent of the Chinese government, especially if the CCP tries to force the company to share data on its American users or spread propaganda and misinformation specifically to American audiences. Lawmakers like Sens. Mark Warner of Virginia (a Democrat) and Marco Rubio of Florida (a Republican) view that threat as a national security risk: Rubio has been vocal in pushing for bans of the app on government networks and Warner has advised parents Not to let their kids use the app.

Much of the concern rests in TikTok’s unique audience: More than two-thirds of teens in the United States use the app, and young people under 30 make up a plurality of its user base, a larger share than Instagram, Twitter, YouTube, or Reddit. Coincidentally, these people stand to comprise part of the majority of the new American electorate in the coming decade.

That makeup also poses a test for American lawmakers and their eventual campaigns: How do you explain to scores of young people who use this app every day why you want to ban their favorite app? Already, TikTok videos and comment sections are filled with debates over just how concerned users should be with a foreign government having information about them. Many conversations end with an agreement that privacy is worth the trade-off for access to the app and offer suggestions on ways to avoid a potential ban.

“They don’t like other countries collecting our data they just want American companies to collect data for the government,” one comment read on a reporter’s TikTok video explaining efforts to ban TikTok.

“You should [be concerned] if you look at what china is doing with tiktok,” another conversation starts on a video discussing a ban“Please tell us what … they’re doing that Google, [YouTube] and Facebook aren’t doing,” another user responded.

On top of persuading younger users, how do you reach a generation of people who already don’t trust government, don’t feel connections to elected representatives, and are deeply misunderstood by the political classwhile effectively eliminating one of the biggest avenues for reaching these people where they are?

Though a general ban on TikTok in the United States isn’t immediately on the horizon, efforts to scrutinize ByteDance have been accelerating this year, especially at the state level, where more than a dozen states have banned the app on government or public networks. What started as a lonely effort by Rubio to have a federal agency investigate ByteDance’s purchase of TikTok’s predecessor Musical.ly has now grown into a concern with bipartisan consensus, with support from lawmakers in both parties, both chambers of Congress, and both the last current presidential administration.

But an obvious problem exists here. TikTok is hugely popular with young people, and the last time a wider ban was floated by Donald Trump in 2020, it didn’t go over well with young people, though evidence and skepticism have grown since then. Overall, data privacy concerns that older politicians invoke just don’t seem to worry young people, who are used to being tracked and surveyed. Teens, especially, are uniquely loyal to the app: Nearly 60 percent of teens report using the app every dayand about one in six use it constantly in a day. Large numbers of teens also say it would be hard for them to give up social media in general.

Coming out of a midterm year, plenty of candidates, political organizations, and youth voter outreach groups at the federal and local levels relied on TikTok to reach the millions of young people who use the app. “As long as that’s the game in play, you have to be in the arena,” Colton Hess, the creator of one of those outreach groups (called Tok the Vote) told the Associated Press in September. TikTok helped his voter registration efforts reach tens of millions, he said.

TikTok is also supposed to be the next frontier for candidates and campaigns to expand their reach with young people, Jenifer Fernandez Ancona, the vice president and co-founder of the progressive group Way to Win, told me when I talked with her about the lessons the 2022 midterms offered for reaching young voters.

“Young people get their information in very different ways, so it’s important that we actually reach out to those folks at the places where they actually get information,” she said. A handful of politicians are already doing this, but experts on young voters think more of this outreach needs to happen. “Investing in new media platforms, in social influencers on TikTok, who have audiences and want to be able to tell their audience about things, we have to invest in those people and support their work,” Ancona said.

Already in 2020 and 2022, Democrats like Ohio Senate candidates Tim RyanSen. Ed Markey in Massachusetts, Sen. Bernie Sanders in Vermont, and Texas gubernatorial candidate Beto O’Rourke used the app to increase their name recognition, talk about congressional politics, and participate in trends popular with young people. Many of them benefited from that recognition at the ballot box, winning strong majorities of voters under 30, the voting group least likely to turn out, to be loyal to political parties, and to trust politicians. How future campaigns, advocacy groups, and government leaders plan to reach these folks without a tool like TikTok remains to be seen.

Heading into a year of divided government, stricter regulations and restrictions on TikTok might be one of the few policies that moves forward with bipartisan support. Politicians would be wise to get out in front of young audiences early to explain this.