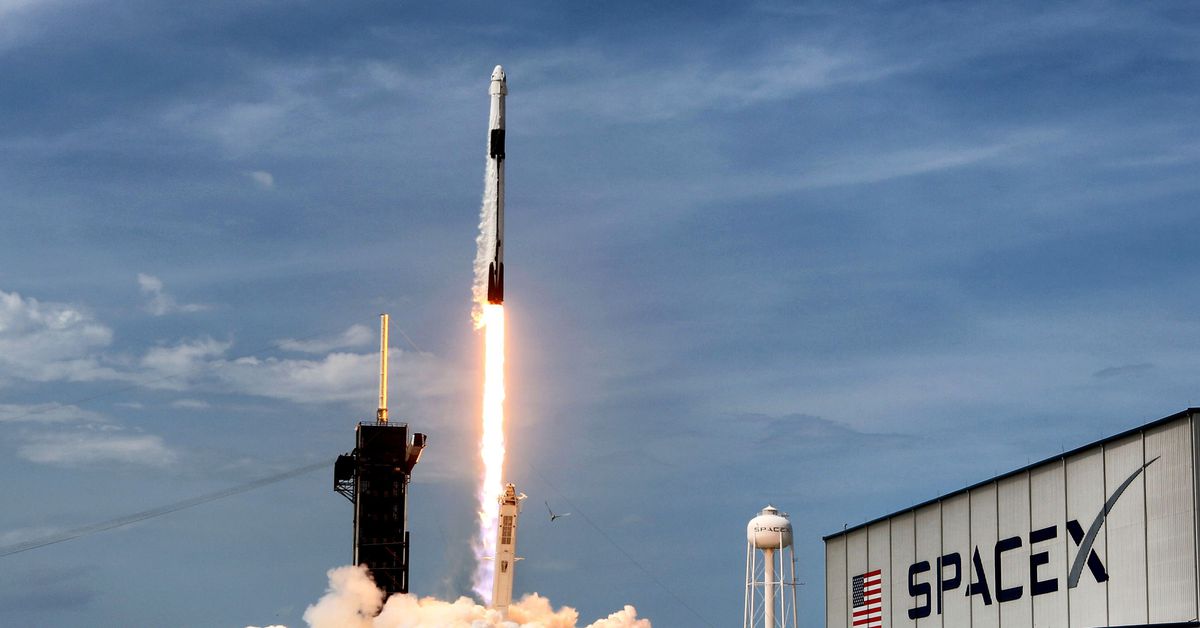 The Federal Communications Commission (FCC) plans to open a bureau specifically devoted to space. This new office, the agency announced on Thursday, will focus on regulating the tens of thousands of communications satellites that companies plan to launch into orbit over the coming decade. If the recent history of the satellite industry is any indication, this will be extremely hard.

The FCC has long regulated communication infrastructure, including the radio spectrum, but the agency has recently taken on a much larger role in regulating satellites, including tasks like issuing licenses for new space internet services to companies like SpaceX and OneWeb and writing rules dictating when out-of-service satellites must be removed from orbit. Given these expanded responsibilities, it makes sense that regulators would open a new bureau focused on the space industry. After all, the massive effort to capitalize on low-Earth orbit continues apace, presenting an extraordinary regulatory challenge.

“The satellite industry is growing at a record pace, but here on the ground our regulatory frameworks for licensing them have not kept up,” FCC chairwoman Jessica Rosenworcel said in a statement on Thursday. “We are seeing new commercial models, new players, and new technologies coming together to pioneer a wide range of new satellite services and space-based activities that need access to wireless airwaves.”

Many people think of the satellite industry, which currently brings in hundreds of billions of dollars in annual revenue, as the services that offer television, radio, and internet connections via satellites in orbit. But all of that depends on things that need to happen here on Earth to ensure those services actually work. This includes manufacturing new satellites, building rockets that can launch satellites into space, and operating the ground-based equipment satellites connect to. Now, thanks to the rapid expansion of commercial space activity, the satellite industry only stands to grow even more, too. The FCC says it received 64,000 applications for new satellites in the past two years alone, and commercial satellite launches increased by 20 percent in 2021, according to the Satellite Industry Association.

The FCC’s space bureau, which will be formed by reorganizing the agency’s current international bureau, is supposed to lend a regulatory hand. Still, this new division faces major challenges, including, most immediately, overseeing the handful of companies competing to launch massive constellations of satellites into orbit in order to offer next-generation internet. While satellite-based internet has existed for some time, legacy technology is expensive and wonky, and this new crop of companies wants to use hundreds or thousands of satellites that orbit much closer to Earth , instead of depending on a smaller number of older, fixed-orbit satellites.

With the FCC’s approval, SpaceX has already launched several thousand satellites into orbit as part of its Starlink internet platform. Starlink is available for some customers — the company is providing the service to the Ukrainian government — and SpaceX is now setting up the groundwork to connect many cruise ships and airplanes as well. OneWeb has launched several hundred satellites into orbit, and Amazon is planning a space internet service called Project Kuiper that could eventually include more than 3,000 satellites. As the FCC weighs which satellites to approve and which companies to subsidize, the agency will almost certainly be caught in the middle of intense disputes between internet providers new and old.

To some extent, this has already happened. Dish and Viasat, for example, recently filed a lawsuit that aimed to reverse the FCC’s decision to approve new SpaceX satellites that are supposed to operate at a lower orbit. The companies said the new Starlink satellites would interfere with their service — an argument that was rejected by a US Appeals Court in August. The FCC recently rejected SpaceX’s application for nearly $1 billion in subsidieswhich the agency had offered to companies that promised to expand internet access in rural communities. The FCC denied the funding after determining that Starlink wasn’t ready to provide the service, though SpaceX is now fighting the decision.

There are other hurdles. Due to the surge in space exploration, Rosenworcel noted at Thursday’s event, means the FCC will also have to consider new types of technologies, including applications for lunar landers and space tugs. Other challenges are more logistical. The full proposal for a space bureau still needs to be worked out with Congress and the other FCC commissionersso the office may not open anytime soon. Though Rosenworcel explained the agency isn’t taking on new responsibilitiesthe new office will also need staff.

“One of the biggest challenges that the FCC’s Space Bureau is likely to face is the ability to onboard new staff at a rate that matches the unprecedented pace of growth in the commercial space sector,” Therese Jones, the senior director of policy at the Satellite Industry Association, told Recode. “We are hopeful that the creation of the new Bureau will attract additional space talent to its workforce.”

And while the FCC has taken an active role in regulating the satellite industry, the United States is just one of many governments throughout the world paying attention to the legal and economic issues raised by the commercialization of space. Back in April, for example, a court in France rescinded SpaceX’s license to offer internet service there over concerns about monopolization. Even within the US, there are plenty of other government agencies and regulators, including the Space Force, the Federal Aviation Administration, and NASA, all of which also stand to be impacted by the growing number of satellites.

“The workload is increasing for existing Commission responsibilities and updating the organization is necessary,” Scott Pace, the director of the Space Policy Institute at George Washington University, told Recode. “A continuing challenge, however, will be in how the Commission and the new space bureau work with the White House in ensuring the full range of national interests, including national security and public safety, are addressed.”

Most importantly, these satellites could be a real threat to the environment, both on Earth and in orbit. Astronomers have become increasingly worried that satellite constellations could obscure the night sky and block their view of the cosmos. And, just a day before the FCC announced its new bureau, the Government Accountability Office (GAO) urged the agency to review its current position on whether “licensing large constellations of satellites normally does not have significant effects on the human environment.” The GAO pointed out that satellite rocket launches create harmful emissions and that satellites themselves can contribute to Earth’s ever-worsening space trash problem.

Whether the creation of a new space bureau could help the FCC juggle everything from the environmental impact of new satellite constellations to regulating aspects of the growing commercial space industry remains to be seen. What’s already clear, though, is that there’s no sign of slowing down when it comes to launching new communication satellites into orbit.

Sonos Sub Mini Review: All About That Bass