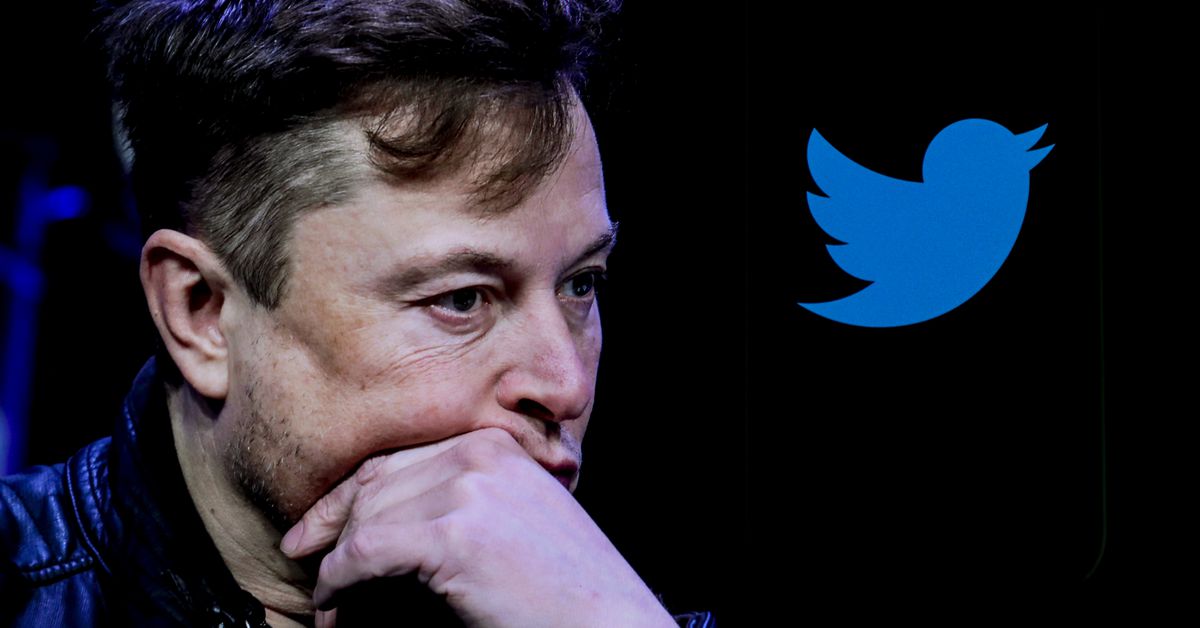 Elon Musk’s tumultuous negotiations to buy Twitter that started in April have been a made-for-TV-drama from the very beginning.

Just weeks after Musk put in his offer — when tech stock prices, including Twitter’s, began rapidly falling — he tried to get out of the deal.Twitter sued. Then, earlier this month, Musk changed his mind againsaying he actually wants to buy the company after all, just in time to delay trial proceedings with the social media company.

Now, Musk and Twitter have until October 28 to sort out if they’re actually going to reach an agreement, or end up back in court.

Musk is the world’s richest man who’s already busy enough building rockets, electric cars, and underground tunnels. So there’s good reason why he may not want to fix Twitter’s many complicated issues around political speech, content moderation, and spam. Not to mention, he’ll have to find a way to make Twitter — which has struggled to be consistently profitable — actually earn more money. So far, his plans are reportedly to cut Twitter’s staff by 75 percent to cut costs and to turn Twitter into a “superapp” called “X” that would be used for more than just communication.

Making things more complicated, the Biden administration is reportedly considering considering a national security review of the deal because of Musk’s recent tweets in favor of the Russian government, and his reliance on foreign investors to fund his offer.

Whether the deal ever closes or not, Musk’s bid to buy Twitter is another reminder of the immense power of billionaires like Musk, and how some of them seem to have an interest in controlling powerful platforms of speech — for the right price.

Follow here for all of Vox’s coverage of the Musk-Twitter saga, as well as reporting on the latest news analysis in tech, business, politics, and more.

Robo Truckers and the AI-Fueled Future of Transport

This Low-Cost Test for Hearing Loss Lives on a Smartphone