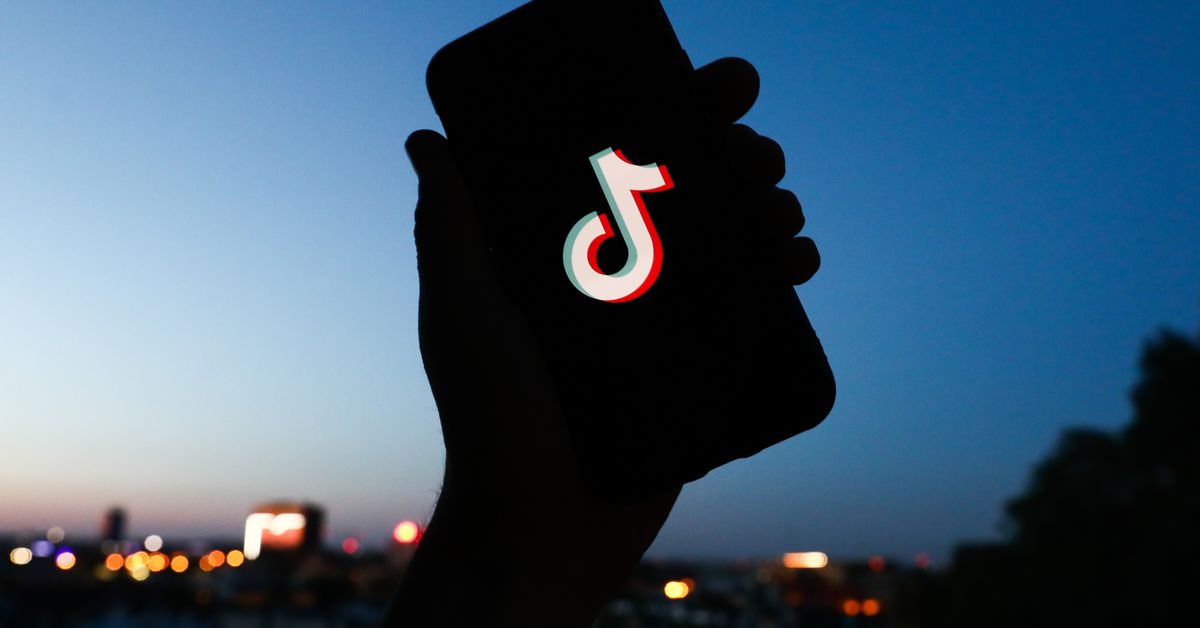 If you’re a TikTok user, your For You page is about to get a little more transparent, the company said in a blog post on Tuesday morning. The announcement came several hours after federal lawmakers revealed the must-pass omnibus spending billwhich includes a provision that bans TikTok from some federally funded phones.

The two moves are representative of the difficult year TikTok has had in the US as it tries to reassure the federal government that it has no ties to nor is influenced by the Chinese Communist Party. A growing number of lawmakers are increasingly skeptical of TikTok, believing The China-based company that owns it, ByteDance, is indeed controlled by the Chinese Communist Party. That control could mean that the Chinese government might try to compel TikTok to give it data on US users, or that the Chinese government may force TikTok to push propaganda or misinformation to TikTok’s relatively young userbase through the For You feed, which effectively serves as the app’s homepage.

TikTok says it wasn’t thrilled with the bill, nor did it see the need for it.

“We’re disappointed that Congress has moved to ban TikTok on government devices — a political gesture that will do nothing to advance national security interests — rather than encouraging the administration to conclude its national security review,” TikTok spokesperson in ter ament Brooke sa Oberidw to Recode.

Oberwetter also said that the timing of the release of a bill that bans TikTok on government devices and a TikTok feature that’s meant to improve transparency about its inner workings was a coincidence. With the new feature, users can see why the platform sent them a certain video, which TikTok says is part of the “meaningful transparency” it’s bringing to users amid accusations that the infamously mysterious algorithm can be exploited to show users content that could influence them.

If you want to see why TikTok is recommending a video to you, you can tap on the video’s “share” button (that arrow on the right side) and then tap on “why this video” on the menu that comes up. You’ ll see some of the reasons why TikTok targeted you with that video, although you likely won’t see all of them.

So if you’re wondering why your For You page has become, for some users, a veritable smorgasbord of tragic content or just frogsyou might get a few clues. Or you might not learn much at all. Other platforms, like Facebook and Twitter, have “why am I seeing this” tools for ads, and those explanations are neither complete nor, in many cases, particularly helpful.

As the feature is still rolling out, it’s unclear how detailed TikTok’s “why this video” description will be. And once all users have access, we’ll have to take TikTok’s word for it that “why this video” is telling the truth. TikTok has also offered up some broader descriptions of how and why it targets content to users as part of an effort to assuage fears from parents and senators that the Chinese government is telling their kids what to watch.

It’s doubtful, however, that the appearance of transparency about its algorithm will change any lawmakers’ minds about TikTok. The growing opposition to the wildly popular app centers on its Chinese ties and Chinese laws that say a company based in the country must cooperate with the government if requested. Though there’s no evidence that TikTok has done this and TikTok has repeatedly denied that it ever would, the possibility that it might be enough for some.

TikTok is already banned on some government devices on a per-department basis. The No TikTok on Government Devices Act, which was first introduced by Sen. Josh Hawley (R-MO) in the previous session of Congress and is now included in the omnibus bill, will ban TikTok on devices used by executive branch agency employees. It doesn’t ban the app on phones of employees of other branches, like members of Congress or their staff. There have been similar moves to ban TikTok on a state level by at least 14 Republican-led statesand that number seems to grow almost daily. Sen. Marco Rubio (R-FL), a longtime opponent of the app, recently introduced a bipartisan bill to ban TikTok in the US entirely.

TikTok is also trying to work out an agreement with the federal government’s Committee on Foreign Investment in the United States (CFIUS). The agency could unwind the TikTok-Musical.ly merger that created TikTok as we now know it, which would be a disaster for ByteDance. TikTok is moving all US user data to US-based servers as part of this agreement, but CFIUS’s investigation has been going on for several years now, which indicates that the panel is having a hard time finding a way forward for TikTok.

“The agreement under review by CFIUS will meaningfully address any security concerns that have been raised at both the federal and state level,” Oberwetter said. “These plans have been developed under the oversight of our country’s top national security that we are plans — well underway in implementing — to further secure our platform in the United States, and we will continue to brief lawmakers on them.”

The narrow focus on TikTok has been a nice distraction for the US companies that were once the subject of lawmaker ire and faced their own reckoning this session of Congress. Not included in the omnibus bill, which must pass by Friday to avoid a government shutdown, were several tech-related measures that targeted anticompetitive business practices and kids’ safety and privacy online.