“[Floer] homology theory depends only on the topology of your manifold. [This] is Floer’s incredible insight,” said Agustin Moreno of the Institute for Advanced Study.

Floer theory ended up being wildly useful in many areas of geometry and topology, including mirror symmetry and the study of knots.

“It’s the central tool in the subject,” said Manolescu.

The reason the work didn’t extend to cyclical number systems is that the proof involved dividing by the number of symmetries of a specific object. This is always possible with rational numbers. But with cyclical numbers, division is more finicky. If the number system cycles back after five—counting 0, 1, 2, 3, 4, 0, 1, 2, 3, 4—then the numbers 5 and 10 are both equivalent to zero. (This is similar to the way 13:00 is the same as 1 pm.) As a result, dividing by 5 in this setting is the same as dividing by zero—something forbidden in mathematics. It was clear that someone was going to have to develop new tools to circumvent this issue.

“If someone asked me what are the technical things that are preventing Floer theory from developing, the first thing that comes to mind is the fact that we have to introduce these denominators,” said Abouzaid.

To expand Floer’s theory and prove the Arnold conjecture with cyclical numbers, Abouzaid and Blumberg needed to look beyond homology.

Mathematicians often think of homology as the result of applying a specific recipe to a shape. During the 20th century, topologists began looking at homology on its own terms, independent of the process used to create it.

Floer homology mirrors the ground-floor theory of homology. But symplectic geometers have long wondered if it’s possible to develop Floer versions of topological theories higher up on the tower: theories that connect the generalized homology with specific features of a space in an infinite-dimensional setting, just as Floer’s original theory did.

Floer never had a chance to attempt this work himself, dying in 1991 at the age of 34. But mathematicians continued to look for ways to expand his ideas.

Now, after nearly five years of work, Abouzaid and Blumberg have realized this vision. Their new paper develops a Floer version of Morava K-theory which they then use to prove the Arnold conjecture for cyclical number systems.

“There’s a sense in which this completes a circle for us which ties all the way back to Floer’s original work,” said Keating. 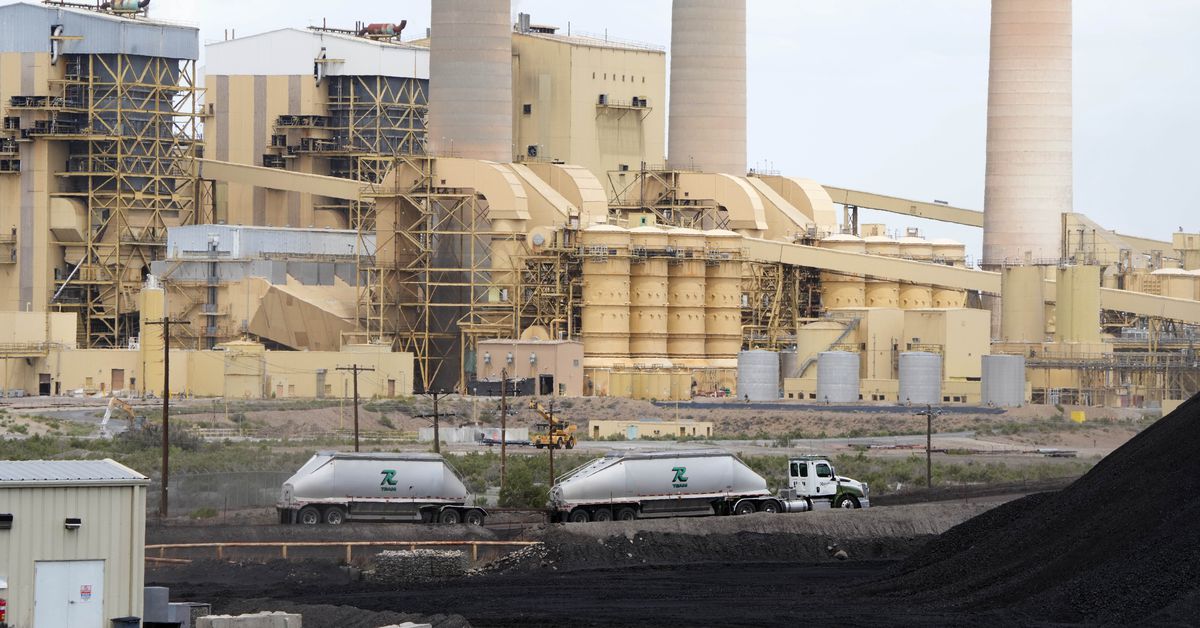