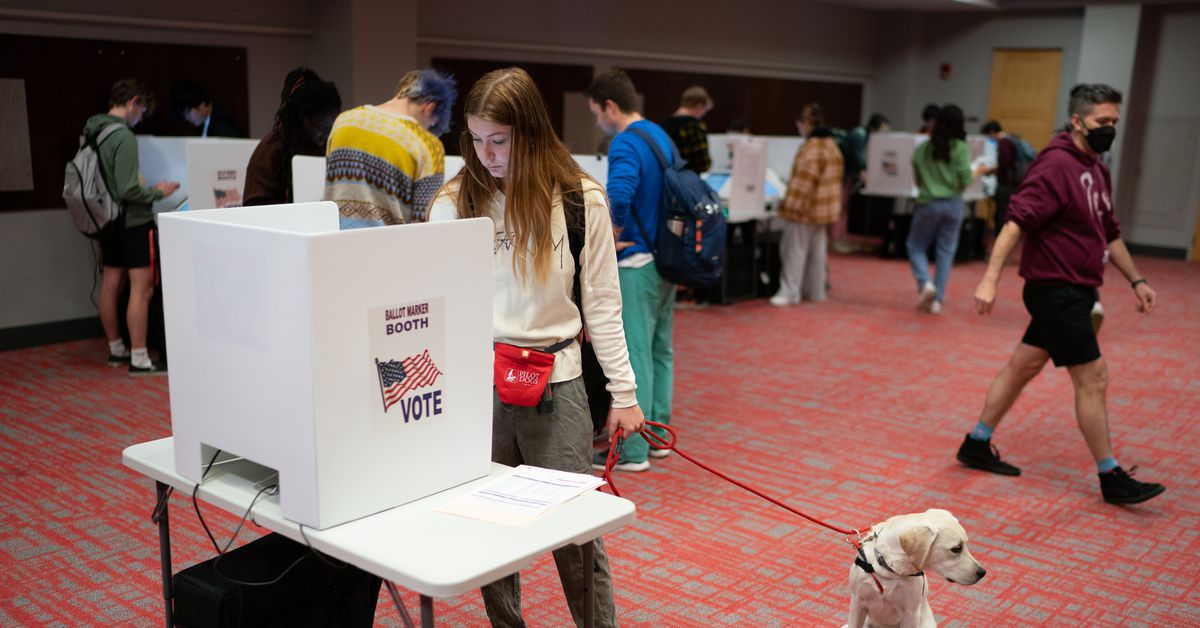 Since Roe v. Wade was overturned in June, Americans have had six chances to vote directly on laws that would affect their access to abortion — once last summer in Kansas and five in this year’s midterm elections. Every single time, voters have pushed for abortion rights.

Abortion measures were on the midterm ballots in five states: California, Kentucky, Michigan, Montana, and Vermont. Preliminary results show that, in all five, voters sought to either maintain or strengthen abortion access in their state.

Even though the midterm races ended up being very close between Republicans and Democrats in many states, Americans were much more aligned in their backing of reproductive rights, likely in part thanks to a surge in women signing up to vote since Dobbs v. Jacksonthe case that overturned Roe.

In Kentucky, voters struck down a constitutional amendment that would have explicitly stated there was no right to an abortion or abortion funding in the state. Kentucky is one of about 20 states with a near-total abortion banand its law is considered the harshest in the country.

In Montana, voters rejected the so-called “born alive” measure, which would have required health care providers to treat infants born at any stage in development, including after an abortion, or face criminal penalties. Critics said it gave the state too much power in deciding what should be a medical decision, and that it could result in pregnancy complications.

In Vermont, California, and Michigan, voters passed proposals to enshrine reproductive rights into the states’ constitutions. In other words, they’re attempting to codify abortion rights that are dissolving at a federal level.

These developments come three months after Kansas became the first state to take on abortion rights at the ballot box. A record number of Kansans voted against an amendment that would have said there was no constitutional right to abortion nor for the government to fund abortion.

Since then, abortion access has proved to be an important issue for voters on both sides of the aisle, with majorities voting for abortion access even in states that predominantly vote Republican, as Kansas does, and whose legislatures are dominated by the GOP.

Abortion issues were also key for candidates in state legislatures and in governor races around the countrywhere a number of pro-abortion access candidates have won, including Gov. Laura Kelly in Kansas. Americans overwhelmingly support access to abortionat least in some situations, and it looks like they voted that way.