Ants, as a group, are creatures of habit. While an individual’s path isn’t certain, biologists who have spent a lot of time watching the behavior of entire colonies can predict the average time any one ant might wander around underground before resurfacing. That got NASA physicist Yongxiang Hu wondering if the same predictability might be true of photons—particles of light—traveling through the snowpack. If so, that would let scientists use a laser pulsed from an orbiting satellite to estimate snow depth—potentially a powerful new way to monitor water supplies and the health of sea ice in the Arctic.

NASA’s ICESat-2 satellite is equipped with lidarthe same variety of laser system that self-driving cars use to build 3D maps of their surroundings. This extremely sensitive instrument fires trillions upon trillions of photons at the Earth, then analyzes what bounces back to the satellite. Because scientists know the speed of light, they can use lidar to determine altitude: A photon that bounces off the top of a mountain will take slightly less time to reach ICESat-2 than a photon that bounces off a valley floor.

The same thing happens when you shoot lidar into a snowbank. “We can measure that distance of each individual photon traveling inside the snow,” says Hu, a researcher at NASA’s Langley Research Center. Some photons might go tens or even a hundred feet deep into the snowpack before coming to the surface and heading back to the satellite. (The photons penetrate the snow as a beam, instead of spraying out laterally. Imagine the way a laser shot through a cloud of smoke looks like a single line.) This delay exposes the snow’s depth, just like a photon bouncing off a valley takes a bit more time to return to the lidar instrument than one bouncing off a mountaintop.

A photon’s path is not always simple. Just as an ant wanders around its underground colony, a photon shot from a space laser takes a random route through the snow. A few will travel all the way to the underlying soil and reflect off it before they come back aboveground. Some bounce back midway through, after hitting snow particles. “Most of them go inches in the snow and come back,” says Hu. “But then there are a lot of them that go very deep, very long distances trapped inside the snow—bouncing back and forth, back and forth.” All that ricocheting around makes for noisy data.

But within it, there is a pattern, just as there is in the way groups of ants, in the aggregate, move around a colony. While each photon takes an erratic path, scientists can mathematically represent the average distance that each travels. The team calculated that on average, a photon travels twice as far as the depth of the snow it’s moving through.

Once they had that formula, the team could estimate snow depth all over the planet using global lidar data from ICESat-2. Then they compared those estimates to snow depth measurements of the same areas taken by airplanes using radar. (A third option is inserting special poles into the snow.) “They compare very well,” says Hu of the methods. “We’re very happy that the theory worked.” 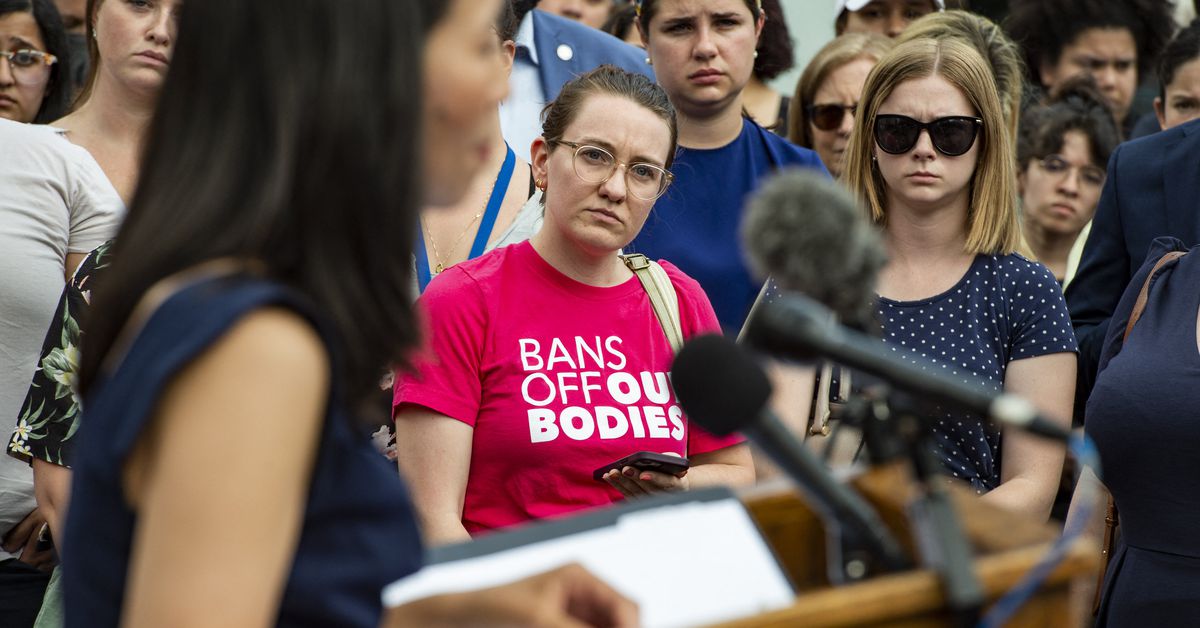