The jig was up the minute Queen (yes, Queen) Rhaenyra Targaryen cast her eyes away from the fire and seemingly set her sights on revenge: This new Game of Thrones show will give you what the last Game of Thrones show didn’t. It was as telegraphed as the fact that [spoiler] was going to die the second he got on that dragon. This show wants to restore the faith of every viewer who felt burned the last time by giving them what they want. Namely: a woman ready to ascend the Iron Throne who won’t lose herself in the process—and dragons, dragons, and more dragons.

Still, House of the Dragon has a long way to go to rebuild that trust.

First, if you haven’t seen Sunday’s finale episode and don’t want to know what happens, stop reading. Second, if you haven’t already kind of seen where this show wants to take you, you haven’t been paying attention . One of the benefits of Dragonas opposed to Game of Thronesremains that the show is based on a pretty set-in-stone bit of text—George RR Martin’s Fire & Blood. Unlike its predecessor, which ended its run in 2019 before Martin could finish writing the books on which it was based, HBO’s new fantasy thingamabob has guardrails. Yes, the show’s creator, Ryan J. Condal, could choose to remove them, but why Surely he knows there is nothing down that path but pain.

Thus, House of the Dragon ended its first season with Rhaenyra hearing that her father, who had named her his heir, has died and her brother (literally from another mother), Aegon II, has taken the Iron Throne. Like Daenerys Targaryen, she is a white-haired woman (Targaryen genes are no joke) determined to claim her place. Unlike Daenerys—or, rather, unlike Daenerys toward the end of her quest for power—she has no “wish to rule over a kingdom of ash and bone.” She wants to unite the realm and all that. She, according to her former mother-in-law, Rhaenys—whose son, let’s not forget, she had killed so that she could marry her uncle, Daemon—is “the only one who has demonstrated restraint ” as the rest of her council calls for war. Most of all, she is someone’s whose character arc has a blueprint.

Audiences, of course, are meant to see the parallels. Game of Thrones positions Daenerys, prior to her downfall, as the one to root for. Someone with a rightful claim to the Iron Throne who aims to free people and take her place as the one queen to rule them all. Problem was, her single-minded determination to wear the crown ended up overpowering all of her “I’m going to break the wheel” change-the-game talk, and she decided to torch King’s Landing rather than bring about some great Targaryen reign. For those who had been rooting for her, it was a big, largely unintelligible bubbler.

House of the Dragon feels poised to remedy that. Whereas both shows seem intent on torturing their woman characters (Dragon just seems to have swapped assaults for very brutal birthing scenes), the new Thrones show is at least trying to show Rhaenrya’s evolution from a level-headed potential unifier of the realm to someone ready to choose violence to rule the Seven Kingdoms. Dany’s grip on her purpose started to fall apart when she fell for Jon Snow, who she later found out was also her nephew and had a claim to the Iron Throne as well. Granted, that would mess anyone up, but after everything Daenerys had endured, her response felt out of character. Watching House of the Dragonone only hopes Rhaenyra doesn’t do anything similarly out of sorts.

Hope, as Corly Velaryon says, is the fool’s ally—but perhaps she won’t. At the conclusion of Sunday’s finale, she learns her son Lucerys has died on dragonback. In that moment her eyes look toward the camera, and it’s clear any thoughts of peace are gone. But unlike Dany’s scorched-earth capture of King’s Landing, Rhaenyra’s plan for revenge is at the heart of Fire & Bloodsomething on the page, not the final salvo of a show fumbling to its conclusion. Her destiny is already written; what will matter is if House of the Dragon follows it.

The Extraordinary Shelf Life of the Deep Sea Sandwiches

Americans Are Moving Into Danger Zones 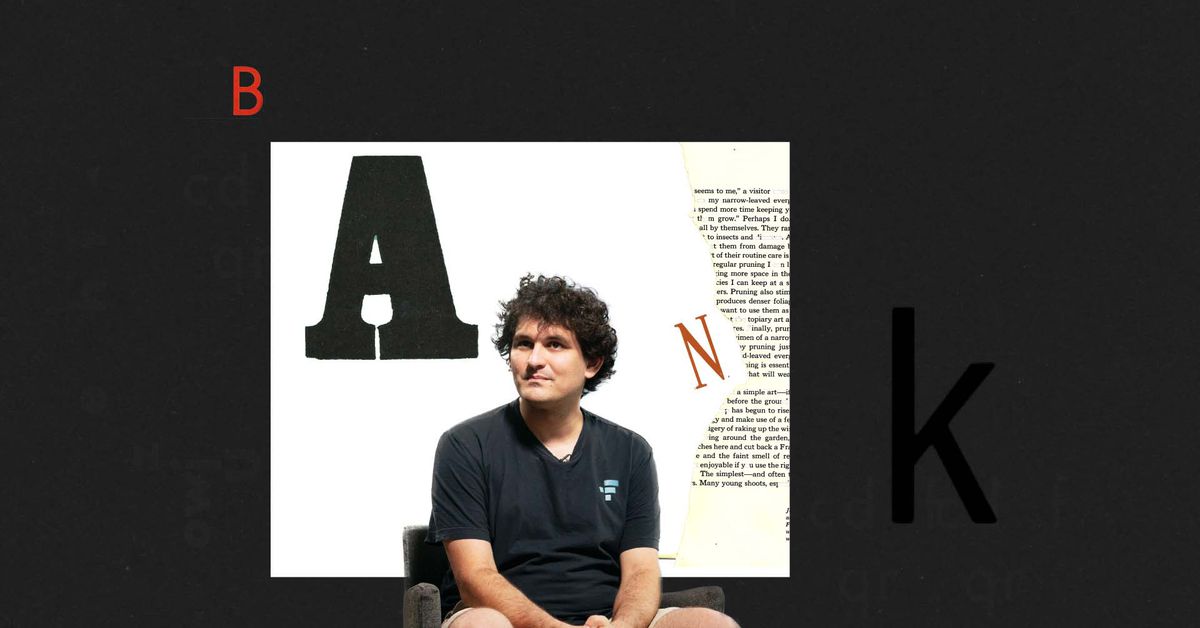 The people who hate FTX and Sam Bankman-Fried the most