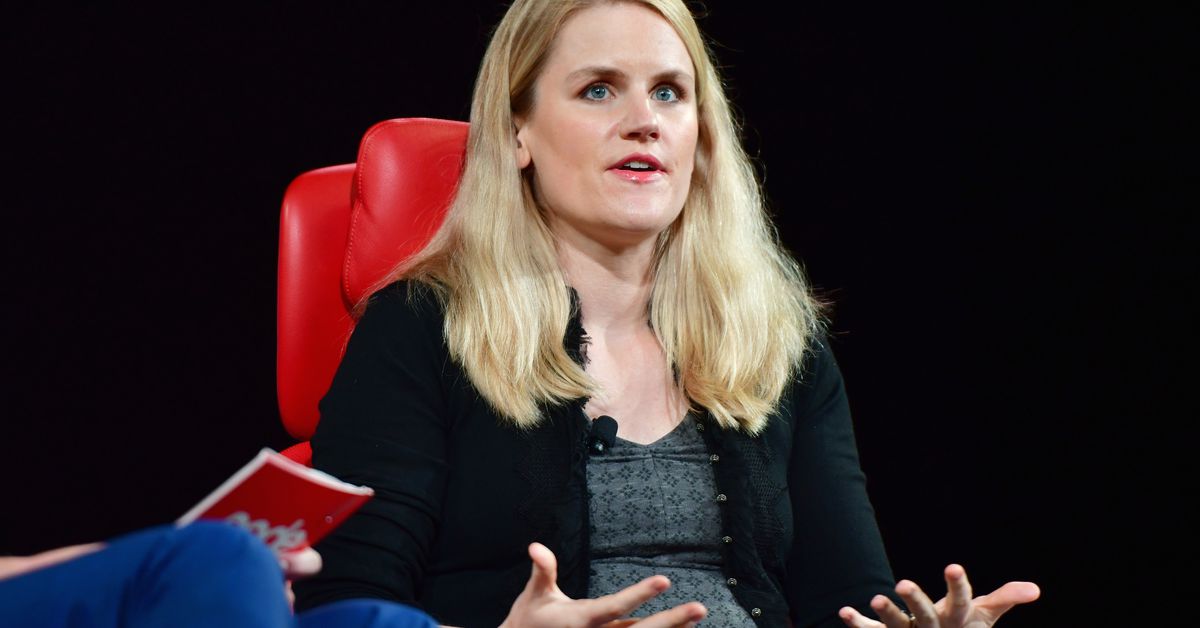 Meta has made some changes in the year since tech whistleblower Frances Haugen’s revelations, but Haugen doesn’t think it has done enough.

Haugen, a former product manager at Meta (formerly known as Facebook), made waves last fall when she leaked an extensive trove of internal documents suggesting that the company knew more than it let on about the harms its products can cause to society.

One of the most controversial documents in Haugen’s leak was internal research at Instagram showing the app negatively impacts some teenagers’ mental health. One study found that around 13 percent of UK teens and 6 percent of American teens polled linked Instagram to suicidal thoughts.

Since then, legislation about social media and children has either passed or been proposedand Instagram introduced parental controls — a “meaningful change,” Haugen noted. But Meta has also “further dissolved” its election integrity efforts and “invested less and less” in responsible AI, Haugen said.

“People were warning Facebook for years: If you hide the dirty laundry, eventually the dirty laundry will get aired, and it’ll be worse than it’ll be if you just fess up to it now,” she said. Meta hasn’ t acknowledged its role in the world and on the internet or stepped up to be more responsible stewards, Haugen said, adding, “I don’t think they’ve learned that lesson yet.”

Haugen placed much of the responsibility for that at the feet of the person who has more control of Meta than anyone else: its CEO and co-founder, Mark Zuckerberg, and the “echo chamber” around him.

“They haven’t yet admitted that the way they were doing business is what caused their problems,” Haugen said. “Because Mark is unaccountable, he can surround himself with people who tell stories like that, who say, ‘You are the victim here.’ And reality never has to weigh in with consequences.”

Haugen said she’d like to see Zuckerberg have a lot less control over his company, and her “personal fantasy” would be the Securities and Exchange Commission using its authority to force Zuckerberg to sell off some of his shares.

“Then we could have the normal corporate oversight processes take effect,” she said.

Haugen did offer up some sympathy for Zuckerberg, however, concluding her talk by saying she had compassion for him because of how generally disliked he is, and knows that he is. She also had a suggestion for how he might fix that.

“Is there something else you can do with your life?” she asked.