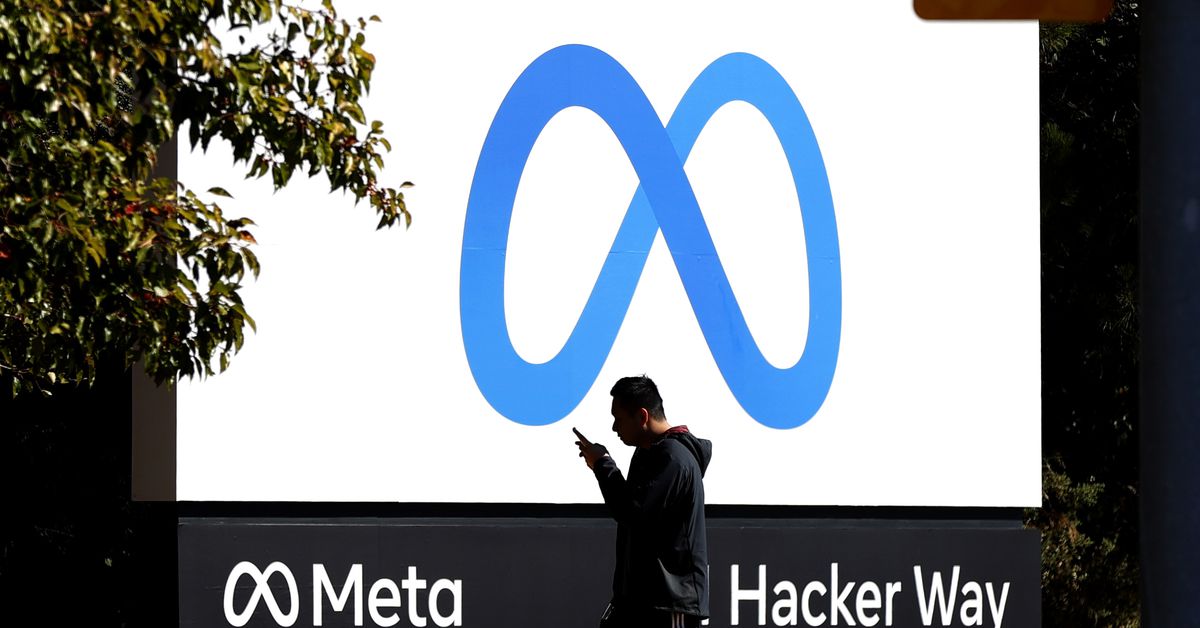 If Big Tech didn’t know it already, it does now: It’s time to take global antitrust regulators as seriously as it does those in the United States. Maybe even more so.

Meta has been forced to sell off Giphy, the GIF database and search engine it acquired back in 2020 for about $315 million. And it’s being forced to do so by regulators in the United Kingdom, not the United States, even though both Meta and Giphy are based in the US.

But the rest of Big Tech shouldn’t be sitting around grinning and eating popcorn like Michael Jackson in a movie theater. They should be reading the decision on their computer screens and looking concerned, like Titus in Unbreakable Kimmy Schmidt. Because even though this particular decision affects only Meta, it may be an indication of how other Big Tech acquisitions will fare under the scrutiny of countries whose antitrust rules don’t favor businesses as much as America’s do.

This marks the first time a global regulator has unwound a Big Tech acquisition, and it’s an almost sure sign that it won’t be the last.

The decision isn’t a huge surprise, as the Competition and Markets Authority (CMA), which regulates competition in the UK, ruled last November that Meta would have to sell Giphy, saying that it would hurt both in social media and display advertising markets. For display advertising, the CMA said, Meta’s purchase removed a potential competitor, as Giphy had a growing advertising business that Meta shut down when it bought the company. For social media companies, the reasoning was that Meta could deny its competitors access to one of the most popular GIF search and databases out there, or that it could require them to give Meta user data in order to use Giphy’s GIFs on their own platforms.

Meta appealed that ruling, but on Tuesday, the CMA ruled again that the acquisition had to be undone. This time, Meta decided to take its ball and go home, like George Michael Bluth doing the sad walk home on Arrested Development. Though the decision comes from a UK regulator, Meta will sell off Giphy’s global operations.

“We are disappointed by the CMA’s decision but accept today’s ruling as the final word on the matter. We will work closely with the CMA on divesting Giphy,” the company said in a statement.

Having to get rid of Giphy may not be the worst thing to happen to Meta at this point. Things have changed since 2020. Like most companies, Meta is looking for ways to reduce spending, including shutting down projects that aren’t doing well. And GIFs are apparently on their way outwith some seeing them as an outdated format used by outdated people. (That said, the GIF was pronounced “dead” a while ago — this Atlantic article is from 2012 — but it’s still alive in many corners of the internet.) While Meta doesn’t like to be told what to do and it fought the UK for years in an attempt to keep Giphy, Meta might not be too devastated by losing in this particular case. GIFs don’t really have much of a place in the metaverse, anyway.

But it’s still a turnaround for Meta, which previously didn’t really seem to take the CMA very seriously. It was fined several times for violating the CMA’s initial enforcement order and failing to give the authority the required updates. The CMA said it was the first time it had to fine a company for deliberately refusing to provide necessary information.

Other Big Tech companies should try to learn from Meta’s loss because global regulators probably won’t stop there.

The UK is one of several countries that has the desire and ability to curb Silicon Valley’s dominance. Whereas the United States has been slow to pass antitrust laws and its regulators are limited in what they can do to enforce the antitrust laws they have, the European Union and the UK have taken the lead. The EU’s big effort to regulate Big Tech, the Digital Markets Actstarts to go into effect in November.Its Digital Services Act goes into effect in 2024. The UK created its own dedicated unit for digital markets under the CMA two years ago, which it said would “oversee a new regulatory regime for the most powerful digital firms.” Elsewhere in the world, Australia passed a law forcing Meta and Google to pay publishers for content their platforms host — and both companies are paying. Apple has given ground on its App Store rules to some countries that passed laws requiring it to allow for things like third-party payment services.

If in 2024 you see a USB-C charging port on your iPhone where a proprietary Lightning port used to be, well, that’s probably the result of the EU’s decision to require devices to use one common charging port.

While attempts in the US to pass Big Tech-focused antitrust legislation have largely stalled and aren’t expected to pass this session, its enforcement agencies are making an effort to go after Big Tech acquisitions it believes violate antitrust laws. The Federal Trade Commission is seeking to force Meta to sell off Instagram and WhatsApp in one lawsuit and trying to block its acquisition of a virtual reality app developer in another.

In the aftermath of announcing its decision to unwind the Giphy deal, Meta has made sure to note that it won’t stop acquiring companies. “We will continue to evaluate opportunities — including through acquisition — to bring innovation and choice to more people in the UK and around the world,” the company said in a statement.

We’ll see if Meta still has the same appetite for gobbling up smaller competitors — and, if so, how hard the people in the UK and around the world are going to push back.

How to Start a Cassette Collection in the 21st Century

The Enigma of Dragonfly 44, the Galaxy That’s Almost Invisible