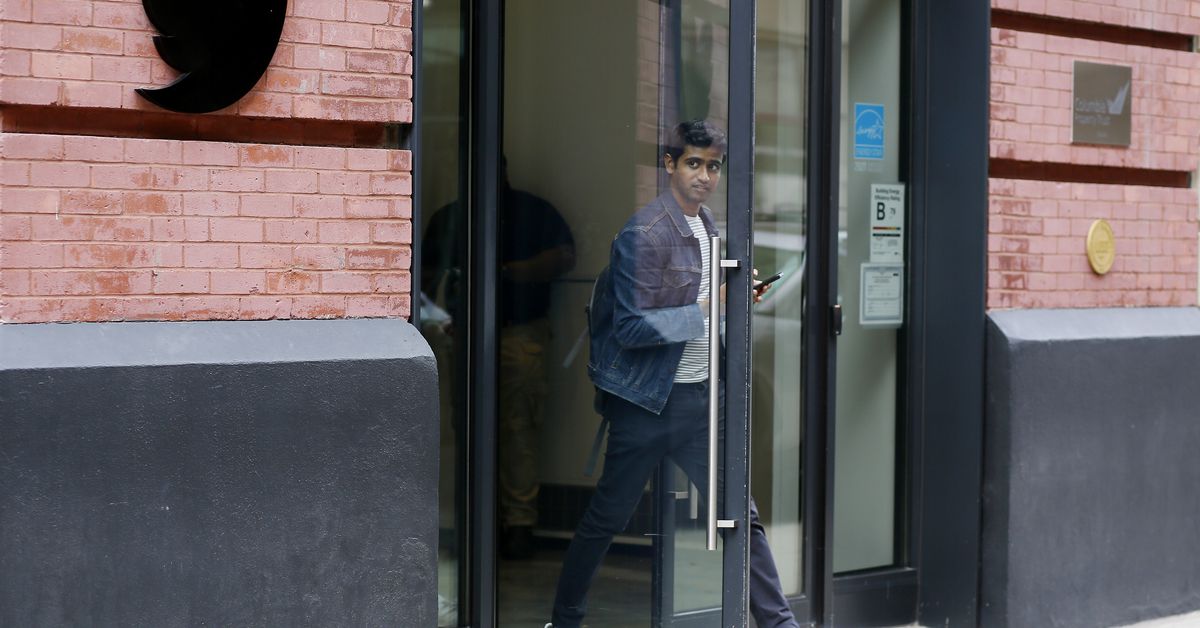 Layoffs are coming to Silicon Valley, and tech companies better get better at them if they want to keep from making a bad situation worse.

Last week, Twitter laid off half its workforce. Stripe laid off 14 percent. Now, Meta is reportedly preparing to lay off thousands of workers — the first major headcount reductions in the company’s nearly 20 years of existence. There soon could be first-time layoffs at other tech companies as they deal with slumping ad sales and other economy-wide headwinds, like inflation and rising interest rates. How they conduct those layoffs, however, won’t just affect their financial performance now, but could have long-reaching effects on the success of these companies.

In any case, it’s better to be a Stripe, which received praise for conducting compassionate layoffs, than a Twitter, which decidedly did not.

Compassionate layoffsexperts say, are ones that are as small as possible and done only as a last resort. They’re communicated clearly and conducted with respect. They are mindful, too, of the feelings and workloads of those left behind.

In other words, they are exactly the opposite of what Elon Musk did at Twitter last week.

Layoffs at Twitter began in the middle of the night, after a week of fear, uncertainty, and crazy-long hours. Many of the roughly 3,700 people who were let go didn’t find out through Musk or even a manager. Rather, they learned of their firing when they couldn’t log into their company email.

Ideally, layoffs are conducted individually and in person, according to Liz Petersen, a manager in the knowledge center at the Society for Human Resources Management. If that’s not possible, the next-best option would be video, followed by a phone call. Email is the “lowest-level option.” Obviously, individual meetings are harder to do when you’re laying off half the company.

“There is a kind and respectful way to let an employee go, and I feel like this last round was neither of those things,” Brooks E. Scott, executive coach and CEO of Merging Pathtold Recode. “You’ve got some employees that had been there for years. Don’t you at least owe them a phone call or zoom or something?”

He added, “People remember those things about a company’s culture.”

How the layoffs were made also seems to have been pretty arbitrary. In some cases, Musk got rid of whole teams that he seemed to not like, including the communications and machine learning ethics teams. Other reports say he looked at how much code engineers wrote — not the quality of the code — and asked managers to write a single sentence defending an employee’s employment.

Workers are already suing Twitter for violating labor law by not giving them enough notice, though it looks as though the company is paying them for a two-month non-working period to avoid the lawsuit. Advertisers, concerned that the company has gutted several important content moderation roles, have paused their spendingwhich in total makes up 90 percent of Twitter revenue.

Even those who made the cut at Twitter were mired in fear and confusion. In lieu of communication from management, employees pinged colleagues on Slack to see who’d respond, adding their names to a Google Doc. Some employees who remained at the company have told reporters they wished they’d been fired.

The situation was certainly a far cry from the layoffs last week at Stripe.

There, the CEO wrote a company-wide letterexplaining why they were laying off 14 percent of the company, and reached out individually to affected employees after. CEO Patrick Collison blamed the wider economic environment, but also himself for over-hiring and growing operating costs too quickly. He expressed what seemed like genuine sadness at losing employees, and said they’d set up an alumni email account for them so that they could stay in the loop with the company. Importantly, he communicated how the company would take care of outgoing employees (14 weeks severance certainly helped soften the blow).

The situation at Twitter might be an anomaly since it includes wild-card Musk, but his decisions have cascading effects for his company nonetheless.

If you have to lay people off, it’s best to do so as compassionately as possible, according to Robin Erickson, vice president of human capital at Conference Board, who studies how companies behave in crisis. But it’s better not to lay anyone off at all . She says that savings from layoffs are often shortsighted and rarely help a company’s financial performance beyond a quarter or two. They also result in a number of negative outcomes like loss of institutional memory, productivity, and morale. Layoffs can also lead to burnoutas remaining employees pick up the slack, which in turn will cause more people to leave.

Twitter workers have already reported insane workloads to make up for all the layoffs and to contend with new Musk projects. Many Twitter employees still didn’t know who their managers are as of Monday, according to Platformer’s Casey Newton. Meanwhile, managers were taking on at least 20 direct reports while others employees said they are working 20-hour days.

“Why would anyone want to go work at a place where they’ve just treated people poorly?” Erickson said. “Those organizations that laid off employees will have a harder time rebounding as they try to hire employees.”

Twitter is likely to run into this problem right away. The layoffs were so poorly thought through that the company is already reaching out to dozens of former employees to hire them back. That may be a tough sell since those employees still have options.

The unemployment rate for tech jobs is at a notably low 2.2 percent, according to CompTIA’s latest analysis of Bureau of Labor Statistics data, and the sector continues to grow. Outside the tech sector, the hiring market remains strong as well: Employers added an unexpectedly high 260,000 jobs last month. Experts are dubbing the economic downturn a “jobful recession,” as it hasn’t yet seemed to affect jobs.

While layoffs are certainly happening, they’re not yet making a big dent in what’s otherwise a healthy job market.

In many cases, employers are loath to fire people since it was so hard to hire them in the first place. Companies that conducted mass layoffs early in the pandemic were handicapped as the economy came back online. Twitter’s high-profile firings and unstable situation aren’t going to make it an attractive place for employees to want to join.

Silicon Valley companies won’t always be dealing with an economic downturn, but how they behave now will affect their ability to grow when the economy is better.

Update, November 8, 10:35 am: This story has been updated with details about Musk laying off entire teams and new working conditions at Twitter.

The Extraordinary Shelf Life of the Deep Sea Sandwiches