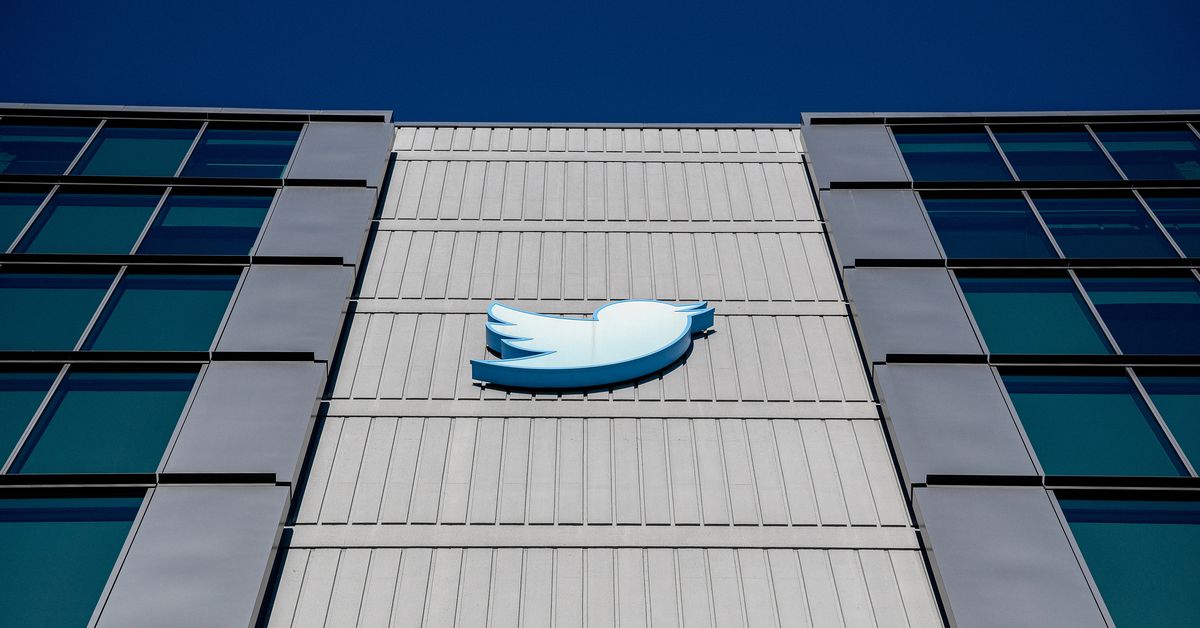 It has taken several weeks longer than planned, but it appears that Elon Musk’s paid verification system has started to roll out for real this time. Some users can go to their settings and pay either $8 or $11 a month to sign up for Twitter Blue, which gives them a blue check mark, the ability to edit posts, and a few other perks, most of which are still in the “coming soon” phase: fewer ads, the ability to post longer videos, and your tweets will be amplified over those from the unwashed, checkless masses.

The change has been controversial, mostly because it renders meaningless the original purpose of the blue checks and verification. Those blue checks were doled out to users Twitter deemed notable in some way or who ran the risk of being impersonated, like celebrities, brands, and (much to the constellation of many on the right) journalists. In A few months, the only thing blue check marks will tell you is that someone paid for one.

But that’s not all! You’ve probably noticed that the blue check marks appended to some Twitter accounts have started to change. Some have become a different color entirely. Others are now described as ambiguously notable. ‘ll see many more blue check marks in the future. You just won’t know who’s actually behind them.

If you have questions about all of this, we have a few answers.

Why are some check marks gold?

No need to get your eyes checked: Some of the check marks have indeed changed color. When Musk first attempted to release his take on Twitter Blue, things did not go well. This was mostly due to the fact that Twitter Blue didn’t have any real way to verify the identities of the accounts signing up for it because Musk didn’t seem to see why it should. He outsourced some of that work to the App. Store, figuring that because people had to have an App Store account to get Twitter Blue — and because they would be paying for it — that would be enough of a verification system and deterrent for trolls.

To try to prevent that from happening again, Twitter has now turned the blue check marks that companies used to have into gold check marks. If you go to the account’s profile and click on the gold check, a box will pop up saying the account “is verified because it’s an official business on Twitter.” So now, if you see a blue check mark account tweeting that it’s making insulin free, you’ll surely know that it’s not the real Eli Lilly account promising that because the real Eli Lilly account has a gold check mark. And then Eli Lilly’s stock won’t drop again. Right?

What happens to the blue check marks that don’t turn gold?

Check marks on accounts that aren’t official businesses will either stay blue, go gray, or go away. Government accounts will get a gray check mark at some point in the near future. The “legacy” blue check marks are now described as “may or may not be notable.” Musk also says that legacy accounts will eventually have to pay up or they’ll lose their check marks “in a few months.”

Wait, didn’t this happen a month ago?

Musk had grand plans to get Twitter Blue rolling out as early as November 7 but ended up having to delay it a few days. When it finally was released, entirely predictable chaos assured with the fake but verified accounts. This made Twitter the funnest it’s been in a while, as long as you weren’t one of the accounts that was impersonated or didn’t have stock in a brand that was. Musk then had to roll back his beloved Twitter Blue. After several delays, it’s finally back.

How is Twitter ensuring that chaos doesn’t ensue this time?

The gold check marks are supposed to help people know which accounts are “official businesses” and which are not. We’ll see how well this works. Over the next few days, if not weeks or months, people will still be associating blue check marks with official things and gold and gray check marks with nothing.

Fortunately, however, there are a few more safeguards in place. According to Musksomeone will be manually verifying each account before giving it the check mark, and the check will temporarily be removed if they change their name until it can be verified again. This is to prevent people from getting their checks and then immediately changing their names to some other drug company that sells insulin or Sonic the Hedgehog mooning us or whatever.

Why is the price different on the website and on the App Store?

Musk originally said Twitter Blue would cost $20 a month. Then, celebrated author Stephen King said that was too expensive, so Musk changed it to $8 (technically $7.99 since, at the time, the upgrade was only available through the App Store, which requires  … developers to use prices ending in .99). Before Musk tried to roll out Twitter Blue again, he realized that Apple takes a percentage of subscription fees off the top of the money that would otherwise go to him. This enraged Musk, who went on a two-day tweet-rant where he complained about the App Store’s fees and also claimed (falsely, it turned out) that Apple was threatening to remove Twitter from the App Store entirely. Musk then took a trip to Apple’s headquarters (at CEO Tim Cook’s invitation, he said) and felt better about things.

I have an Android phone. Where is my Twitter Blue? 🙁

Why would I pay for this?

We’ll see how many people are willing to pay. Musk clearly thinks it’s enough to make it a good chunk of Twitter’s revenue when all is said and done. It may have to now because Musk has scared off many of Twitter’s advertisers with his antics . But he’s got a long way to go. Twitter’s revenue was $5.1 billion in 2021, the equivalent of about 53,125,000 Twitter Blue subscribers.

Who gets to be a tech entrepreneur in China?