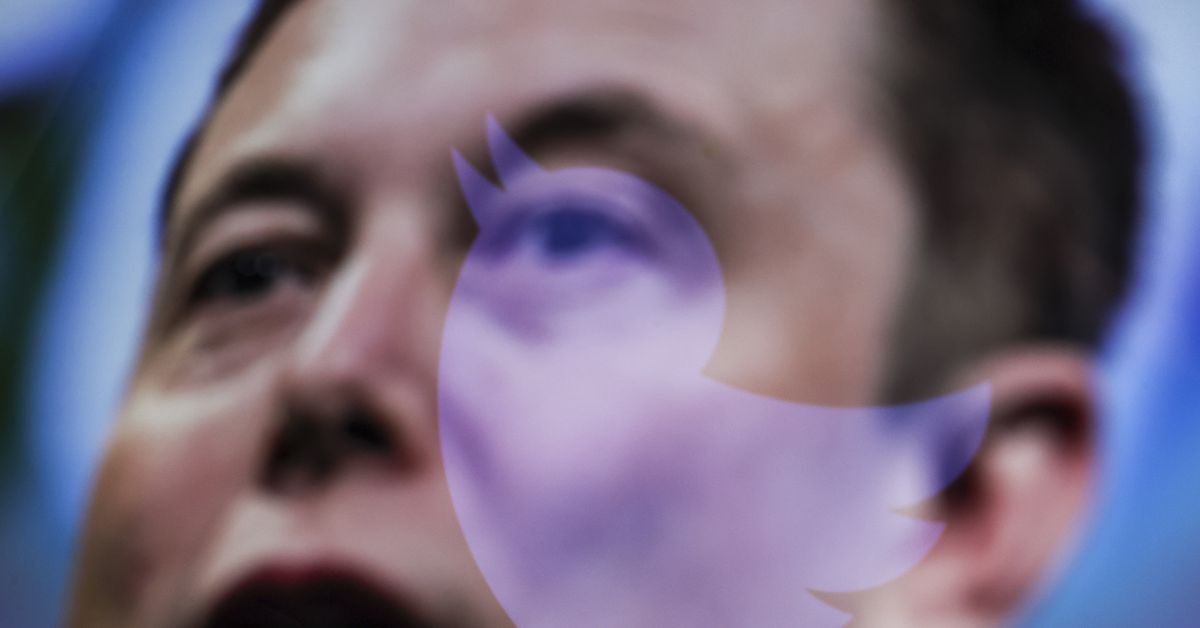 There are so many questions today after a wild night on Twitter, which saw Elon Musk suspend multiple journalists’ accountsciting violation of his company’s anti-doxxing policies. Twitter also shut down its Spaces audio chat featurewhich journalists — including at least one who Musk had suspended — and Musk used last night to have a live discussion about the suspensions.

We can’t list all the mysteries. But here’s a sampling:

Like I said, this list can get very long. But here’s what we do know: No matter what any of the answers to those questions turn out to be, they won’t really matter in the Elon Musk Twitter era. Because the only thing that matters in the Elon Musk Twitter era is what Musk believes and does at any given moment. So if you think the future of Twitter is important, you need to come to grips with that now.

This is a very obvious point. I’m belaboring it here because I think that during Musk’s ownership we have sometimes failed to fully grasp it: No matter what he says or what plenty of people who (still) admire him think must be the case , Musk has no real plan for Twitter. And whatever he says or tweets could change in a week or an hour because he’s changed his mind. Or maybe he never believed it in the first place.

If you closely followed Musk before he bought Twitter, you would know about his history of erratic and often destructive behavior. But it became fully apparent to everyone this spring when he first announced that he was joining Twitter’s board, then said he wasn’t, then said he was buying the company, and then floated out a business plan to investors that had zero connection to reality. And if you weren’t really tracking any of that, you surely knew about the months he spent this summer trying not to buy Twitter, where he attempted to get out of a signed contract with a series of transparent lies.

Anyway. We’re here now. And as long as Musk owns Twitter, none of this is going to change. He’s going to wake up and tweet something and later that night he’ll say it never happened, or that up is down and black is white.

You can dutifully point out that he’s contradicting himself — last night, we all noted, again, that he says he’s in favor of free speechbut he doesn’t support it when it comes to the things he owns — but that won’t matter. The only thing that matters is what Musk does in the moment. That’s the consistent part.

This is also one of the real parallels we’ve seen between Musk and Donald Trump, who also lies when he opens his mouth, and who also wielded enormous power erratically. Unlike Musk, however, when Trump was the leader of the free world there were some restrictions on his behavior. Sometimes they were structural, like a Congress or a court system that blocked some of his efforts; sometimes they were as flimsy as members of his inner circle who (say they) ignored or slow-walked his commandsAnd voters, in the end, acted to remove him from office after four years.

There’s none of that facing Musk right now, though. There’s no one in his inner circle who disagrees with him, and anyone who works for him who tells him no gets fired. And externally, there’s almost no force to curtail his behavior. The one The exception was the US court system, which did eventually compel him to honor his purchase agreement and actually buy Twitter. (It’s possible that we could see another version of this manifest down the line if the federal government determines that Musk’s Twitter is violating an FTC consent decree that Twitter’s previous management signed off on. But traditionally, Musk has acted as though he’s not bound by regulators.)

But that’s it: Users and advertisers can howl and bail, but he doesn’t have to listen to them as long as he has enough money to fund the operation — he just sold another $3.6 billion in Tesla shares to keep this going, and even though the value of Tesla shares has been plummeting recently, he owns a lot of them. His banks, friends, and allies who helped him fund the deal in the first place? They can grouse, too, but that doesn’t matter to Musk. All of this keeps going until the day he decides he’s done with Twitter.

If he ever does. Bloomberg’s Ashlee Vance, who knows Musk well and wrote a comprehensive biography of him in 2015, thinks Musk will never admit defeat:“I just cannot see him giving up,” Vance told me.

I wish I could tell you a different story. That, say, Musk is in turmoil mode now, rolling up his sleeves and getting hardcore with his new purchase. And that once he’s out of this phase Twitter will settle down, just in time for the 2024 election cycle. Or that we could all solve this by moving to a Twitter alternative or creating our own Twitter on the blockchain, so that no billionaire will ever have single-handed control of our messaging platform.

But I think we’re better off if we face reality on reality’s terms: One of the richest men in history bought something many of us use and like. Because he could. And now he’s going to run it based on his whims. Because he can.