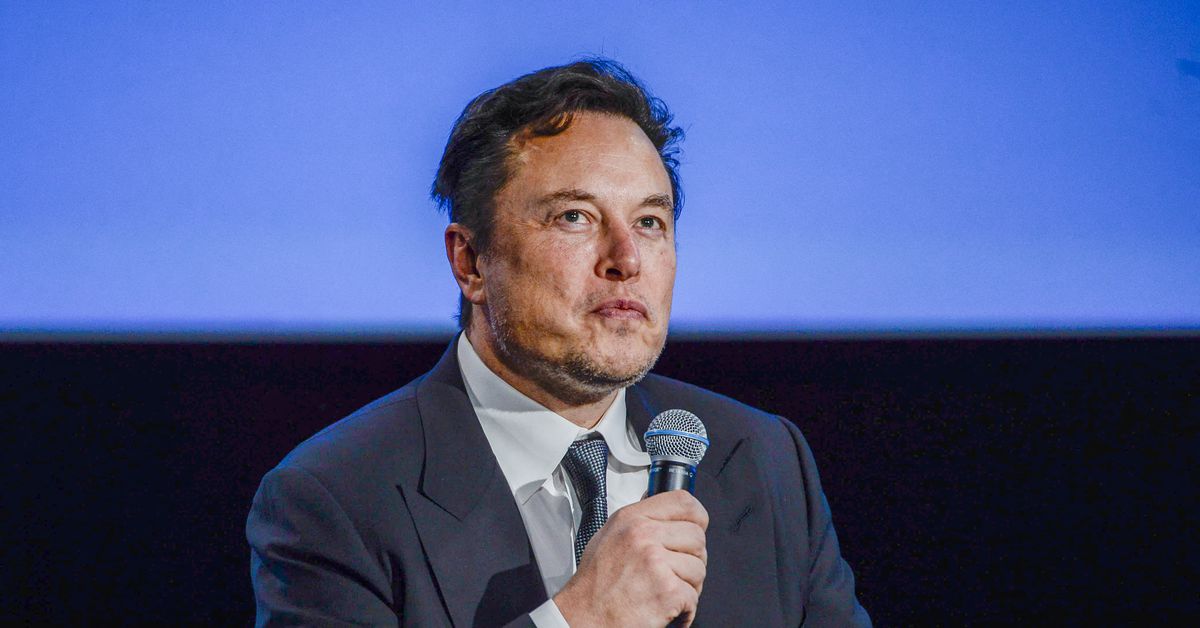 It’s been over 36 hours since people voted overwhelmingly for Elon Musk to step down as CEO of Twitter (out of some 17 million votes, 57.5 percent were in favor of Musk resigning). But instead of immediately and publicly accepting the results, which he said he’d do, Musk is now casting doubt on the validity of his poll after Musk himself launched it on Twitter, a platform that he owns.

It’s not just anonymous Twitter users who may want Musk to step down. Outside investors are also calling for musk to focus less on Twitter and more on Tesla. They see the Twitter drama as distracting Musk from his more lucrative business at Tesla, which has seen its stock price fall precipitously in recent weeks. Musk has long said he eventually wants to step down as Twitter CEO, so it’s unclear why he seems so unwilling to accept the results of the poll calling for him to end his chaotic reign as head of the company.

The recent poll debacle demonstrates Musk’s self-destructive attachment to running Twitter, despite the fact that it has jeopardized his reputation and business success since he took over in October. It’s also another example of how Musk can’t seem to handle criticism — from debating the percentage of people in the crowd who were booing him at a comedy show to firing employees who criticized him, and now, dismissing the legitimacy of the Twitter users who voted him out of the company he just bought.

Rather than comment on the results of the poll directly, Musk took to Twitter on Monday morning and encouraged questions about whether the results were legitimate. engaged in a Twitter thread by a user suggesting that a “deep state” bot army was rigging the poll against him. Musk replied to another user in the same thread who suggested that only paid subscribers to Twitter Blue should be able to vote in polls: He said, “Twitter will make that change.”

Polls have been a favored tactic in Musk’s erratic leadership style for making major decisions at Twitter. When he polled users about whether Twitter should reinstate the account of former US President Donald Trumpfor example, Musk quickly accepted the results that were narrowly in favor of bringing Trump back on. Hours after the poll closed, Musk tweeted that “the people have spoken” and reinstated Trump’s account.

This time, though, Musk is dragging his feet. On Tuesday, Musk replied to a tweet by market research firm HarrisX, which conducted its own poll and found that 61 percent of people wanted Musk to stay on.

Musk has complained about Twitter bots since before he bought the platform. At that time, he tried to use the platform’s bot problem as an excuse to get out of the deal. But since he took over, Musk has said he’s wiped Twitter of excessive bots . It’s confusing, then, that he would run a poll on Twitter about the fate of his own leadership if he didn’t have complete confidence in its validity.

But again, it was always part of Musk’s plan to eventually find a replacement CEO for Twitter. In November, he told a Delaware court“I expect to reduce my time at Twitter and find somebody else to run Twitter over time.”

Part of what seems to be holding Musk back, however, is that he sees no good replacement.

“No one wants the job who can actually keep Twitter alive. There is no successor,” tweeted Musk on Sunday. Then, on Tuesday, he replied with laughing emojis at a recent NBC story reporting that he’s actively looking for a new CEO.

So now Musk has created an artificial deadline for him to do something he already wanted to do — but clearly, Musk still isn’t ready.

Noma Is Closing. Welcome to the End of Fine Dining