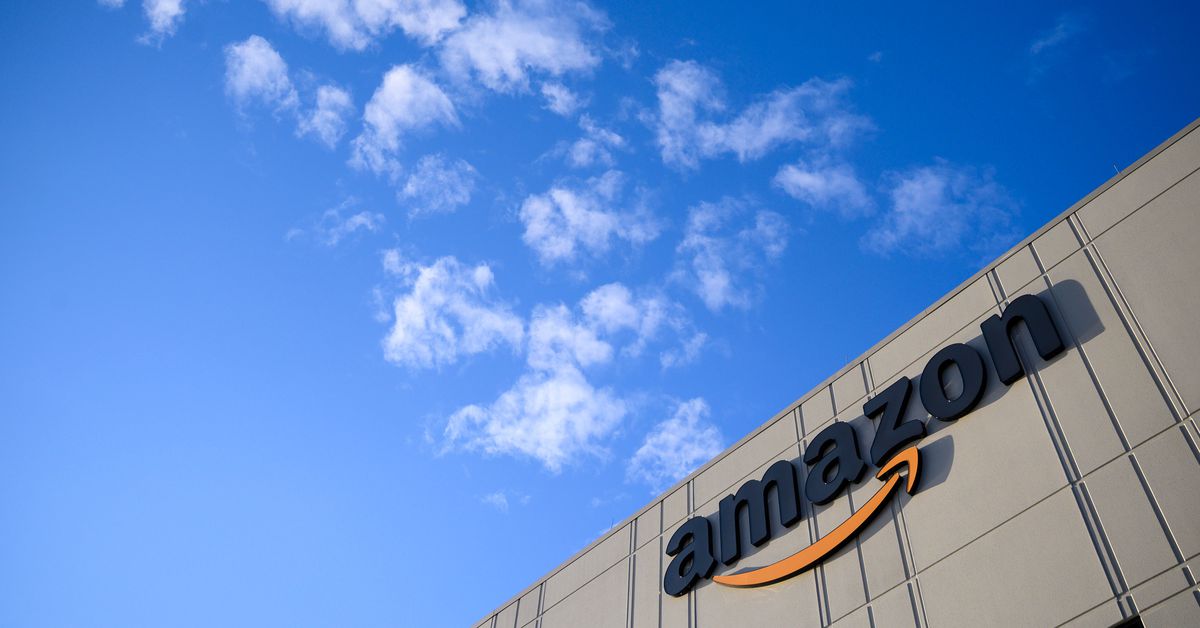 Amazon is continuing its expansion into health care, announcing on Thursday that it will acquire One Medical, a “technology-powered” combination primary care and telehealth service, for nearly $4 billion. That makes this one of Amazon’s largest acquisitions to date and indicates that the e-commerce giant is very serious about its plans for consumer-facing health care. But given growing scrutiny over Amazon’s antitrust issues, it’s unclear if the merger will make it past regulators.

“I think this is about nailing the consumer shopping experience for health, which has been talked about for decades but no one has done yet,” Chrissy Farr, a health tech investor, told Recode. “Where I think they’re going is to be the consumer health player.”

In the United States, health care can be expensive and difficult to obtain — and the quality doesn’t always match the cost. It’s possible that technology companies like Amazon have the answer to what ails the industry that’s supposed to fix what ails us. It’s also possible that their moves into that sector will give them even more power over us and yet another industry to dominate. And while antitrust regulators have been concerned about Big Tech’s growing power and will likely scrutinize the deal, there may not be much they can do to stop it.

Amazon has been pushing into the health care space for years. It acquired PillPackan online pharmacy, in 2018 and then launched Amazon Pharmacy in 2020. Prime members get special discounts on drugs that aren’t covered by their insurance. Amazon has been moving into diagnostics in recent years, and made its own Covid-19 test ( which was recently discontinued). The company launched Amazon Carea primary care service, in 2019 for some of its own employees before rolling it out to other companies as a workplace benefit earlier this year. Amazon has even branched out into medical devices and health wearablesand behind the scenes, Amazon is also investing in developing technology that powers the industry.

So, in just a few short years, Amazon owns (or will own) parts of almost every aspect of the health care industry — seemingly everything except hospitals and health insurance.

One Medical is one of several telehealth or virtual care focused, tech-forward health companies that gained traction during the pandemic, when physical visits were much harder to come by. For up to $199 a year, patients get 24/7 virtual care access to providers through a telehealth app, although it’s worth highlighting that the service is meant to complement your regular health insurance, not replace it. One Medical also has physical offices in many major cities in the United States. It’s also made a place for itself as an employer perk for companies including Google and Yelp, though membership is open to anyone.

To non-patients, One Medical may best be known for allegations that it gave Covid-19 vaccines to people who weren’t eligible for them at a time when vaccine supplies were heavily in demand and short in supply. (One Medical denied this.)

Farr also noted that One Medical has a lot of data (the company boasted 767,000 members in its most recent earnings report) and owns Iora Healtha primary care service for Medicare patients. One Medical will also bring its brick-and-mortar clinics — a feature Amazon Care lacks — into Amazon’s portfolio, which Amazon might believe is necessary for its health care ambitions to grow. Just look at how its purchase of Whole Foods, which remains Amazon’s biggest acquisition, has given the company a bigger physical presence.

Amazon’s critics weren’t thrilled with the news. Stacy Mitchell, co-executive director for the Institute for Local Self-Reliance, describes the proposed acquisition as “Amazon’s latest move to extend its tentacles into health care.”

“As with its other moves in this sector, the goal is to intermediate health care delivery by becoming the middleman between patients, doctors, and insurers,” Mitchell explained. “It’s exactly what Amazon has done in other major sectors, including e-commerce , cloud services, and voice.”

Again, the deal is pending regulatory approval, which means getting the okay from the Federal Trade Commission, which is chaired by Amazon critic Lina Khan. Under her tenure, the FTC has already faced one major Amazon merger: its purchase of MGM studios, which closed last March after the FTC made no move to block it. At the time, however, the agency was missing a crucial tie-breaking Democratic commissioner vote. It now has that commissionerand may well challenge the MGM merger if not this one.

Mitchell and Krista Brown, a senior policy analyst at the American Economic Liberties Project, an anti-monopoly advocacy group, both said they hoped and believed that the merger would be challenged by regulators.

“Acquiring One Medical will entrench Amazon’s growing presence in the health care industry, undermining competition,” Brown said. “Amazon has no business being a major player in the health care space, and regulators should block this $4 billion deal to ensure it does not become one.”

But some antitrust experts weren’t so sure that regulators would have a case to stop the deal, arguing that Amazon was too new to, and not enough of a major player in, the health care industry.

“Although Amazon is currently in the spotlight at the antitrust agencies, I would expect this deal to go through since this is a relatively new market for the company,” Kellie Lerner, co-chair of the Antitrust and Trade Regulation Group at Robins Kaplan LLP , said.

But if viewed agencies the acquisition through a “traditional antitrust lens,” the merger shouldn’t be an issue, according to Abiel Garcia, an antitrust attorney at Kesselman Brantly Stockinger. He added that there could be some issues if enforcers raised concerns over things like patient data acquisition.

In the press release announcing the merger, Amazon Health Services senior vice president Neil Lindsay framed the acquisition as a way to make people’s lives easier and their health care experience better, with a “human-centered and technology-powered approach.”

It remains to be seen if that approach improves health care, but it will certainly be consistent with how Amazon has taken on everything else.

“It’s the digital front door,” Farr said. “A lot of how you access care is through a health plan or provider. Amazon could be a one-stop shop for that.”

Swarms of Mini Robots Could Dig the Tunnels of the Future