Juul has made a name for itself by being the one e-cigarette brand capable of delivering consumer satisfaction. After all, if you’re making a product that is meant to get tobacco smokers to switch, it must be satisfactory enough to warrant a puff. The makers of Juul were able to figure out exactly what customers need. Although they went for a design that wasn’t exactly the usual, users didn’t seem to mind because it provided the kind of hit they needed.

Juul was able to do this by actually understanding that most e-cigarette products don’t make use of nicotine the way the substance is supposed to work. Nicotine, in its natural environment, latches onto salts and acids. It is this blend that provides that wonderful hit when drawing on a traditional stick.

But the brilliant nature of the Juul e-cig product has also caused some supply chain trouble: the company is struggling to keep up with the demand. Although some issues have already been ironed out, like improving the machines that make the pods, it will probably be a while before customers are fully satisfied.

In the meantime, there’s Eonsmoke which offers a pod that more or less provides the same level expected of a Juul pod. But which one wins the battle for pod supremacy? It’s best to take a look at what each has to offer.

A JUULpod contains 0.7mL liquid while an Eonsmoke pod has 1mL – that’s 30% more juice! More e-juice obviously means more time to enjoy the variety of flavors on offer. With Eonsmoke, there’s quite a few interesting ones, which will be tackled later on.

Not only that, one JUULpod with 5% nicotine by weight is more or less the equivalent of smoking on an entire cigarette pack or 200 puffs at best. Can you just imagine what 6% levels can feel like?

The satisfactory feeling provided by a 5% JUULpod is exactly why it surged to the top of the e-cigarette market. It’s also exactly for that same reason they are now in a pickle oversupply. Customers are demanding more nicotine by weight and Eonsmoke is willing to deliver.

Eonsmoke wins in the flavor department because it provides those that aren’t in the Juul lineup. Plus, if you ever run out of Juul pods, there are equivalent substitutes from Eonsmoke.

Eonsmoke also ups the game a bit by offering multi-pack pods either in one flavor or mulitple ones.

While Eonsmoke wins in terms of more juice and more flavors, Juul has built up a solid following but it also can’t be denied that supply is an issue that is still being addressed. If vapers are looking for a decent alternative, Eonsmoke offers more or less the same hit but with even more flavors. 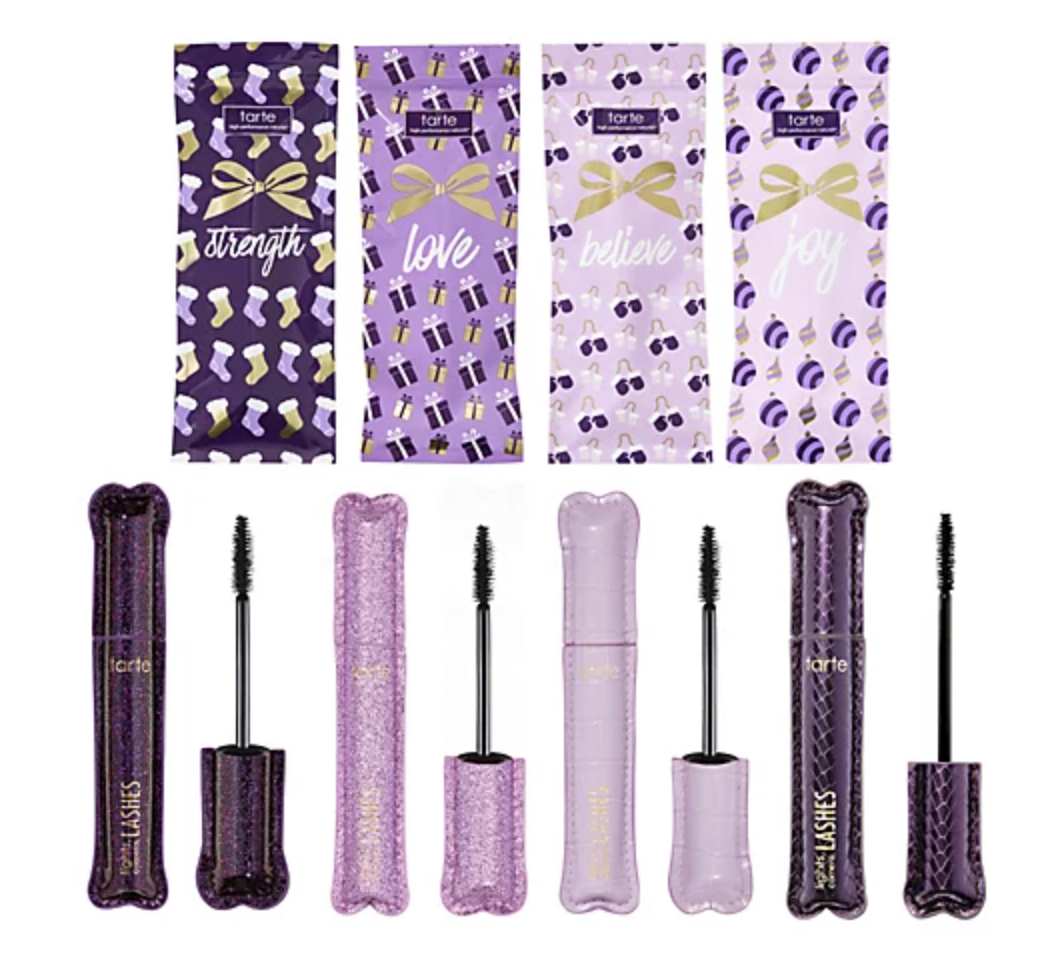 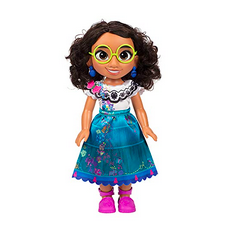 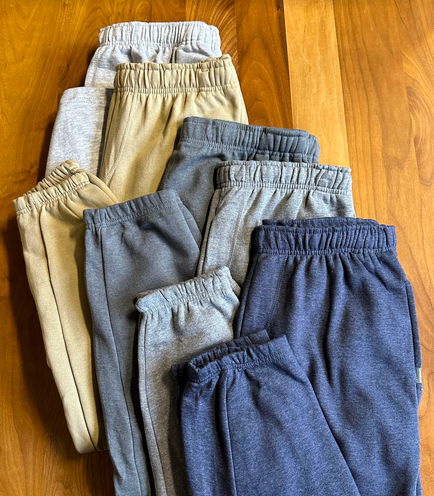 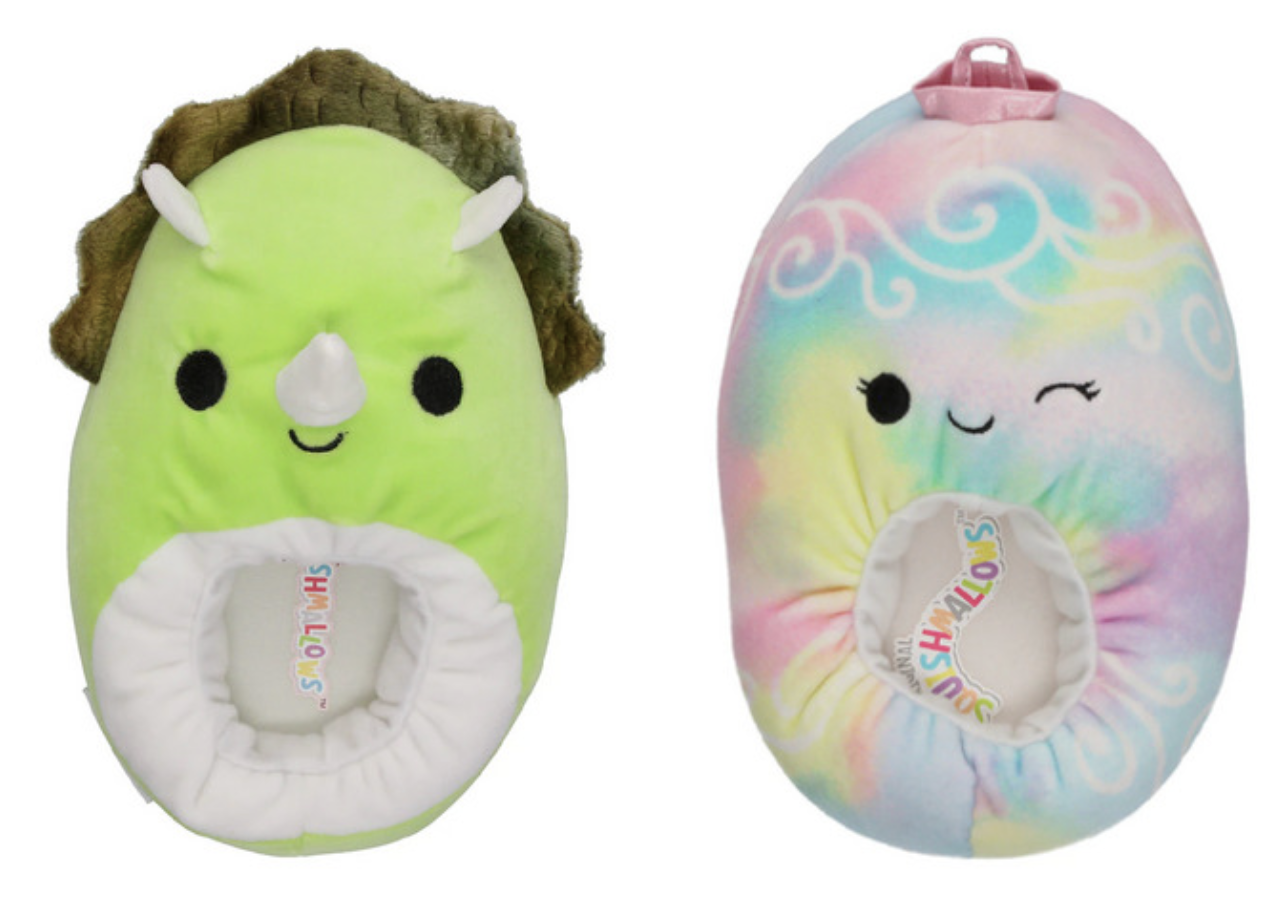