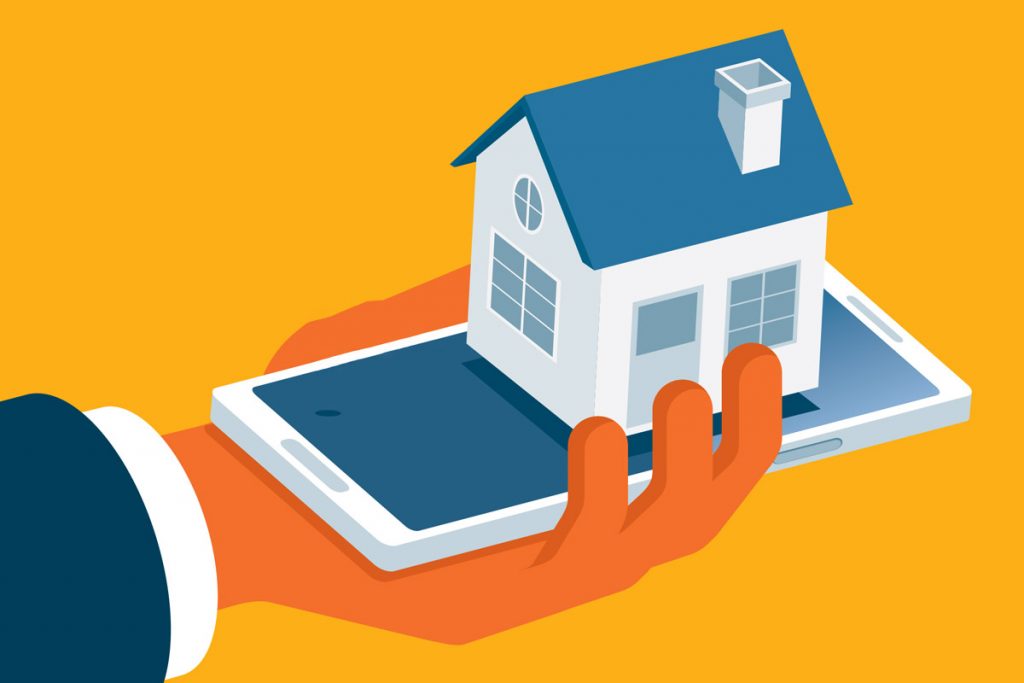 If you own a smartphone, you’ve likely been on the receiving end of a random text from someone asking to buy your house. These unsolicited text messages have inundated the real estate industry in recent years, leaving some property owners wondering if the texts are legit.

The answer to that question varies and largely depends on who sent the text.

“They come from a mix of various people,” says Cindy Wallace, a Realtor with Compass Real Estate in Nashville, Tennessee. “Some are legitimate scams. Some are wholesalers looking to buy a house for cash and resell it. Some are iBuyers.“

Even if the source is legitimate, one important question remains: Why would somebody even consider entrusting their biggest investment to an unsolicited text?

“These text messages are just modern cold calls,” Wallace says. “So from the homeowner side, it’s just about your tolerance for engaging with that type of communication.”

If you find yourself in that situation and you are interested in selling, then you’ll need to start by identifying the source.

Where Are the Unsolicited Offers to Buy Your House Coming From?

As Wallace indicated, those unsolicited offers are likely coming from three options.

If you’re getting a text message without a company associated with it — maybe from a random guy named “James” — it’s probably in your best interest to ignore it.

“If they’re not telling you a company, I would say that’s pretty illegitimate,” Wallace says.

Most of these scams are about getting as much personal information from you as possible, she says, with your house simply being the bait.

“There’s all sorts of ways people can try to get a little bit of money out of you all the way up to trying to get your house,” Wallace says.

Predatory buyers may ask for your bank account number to “wire money” or say they want to run a title search to make sure they want to buy the house. It’s similar to an email… 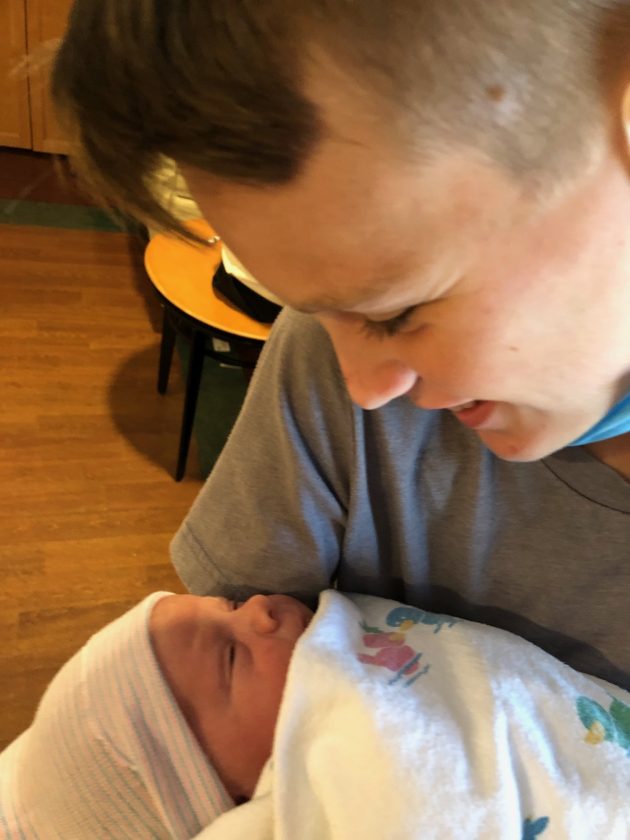 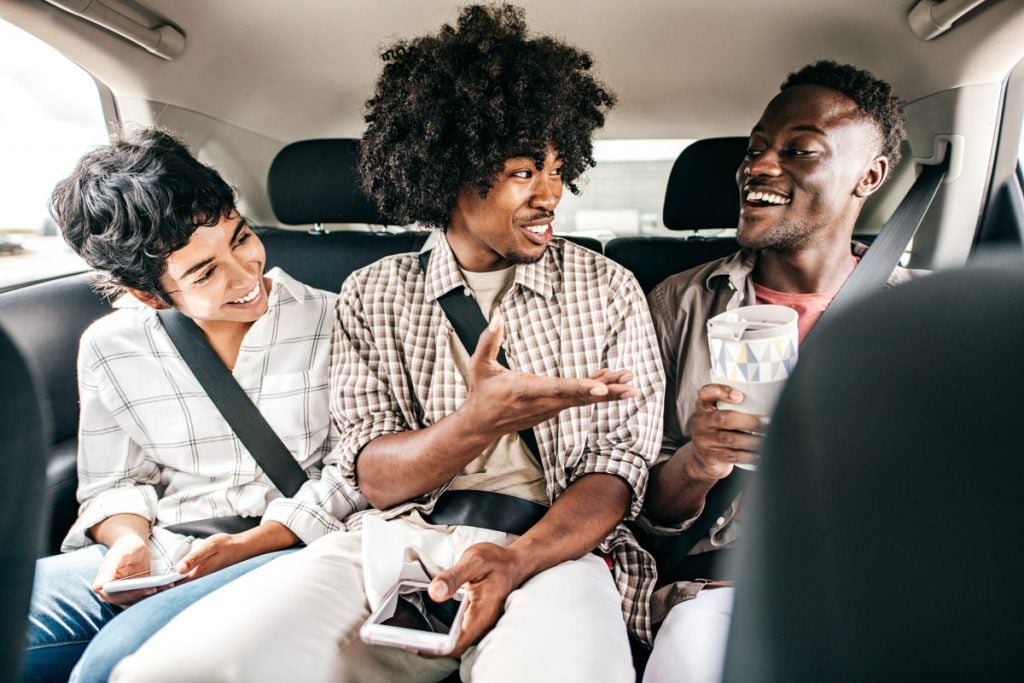 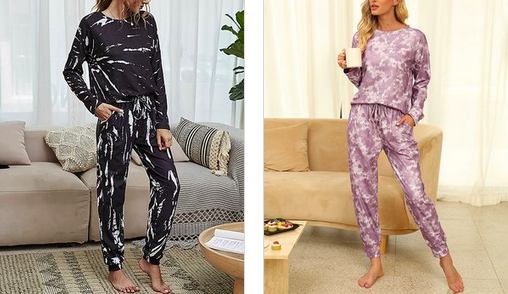