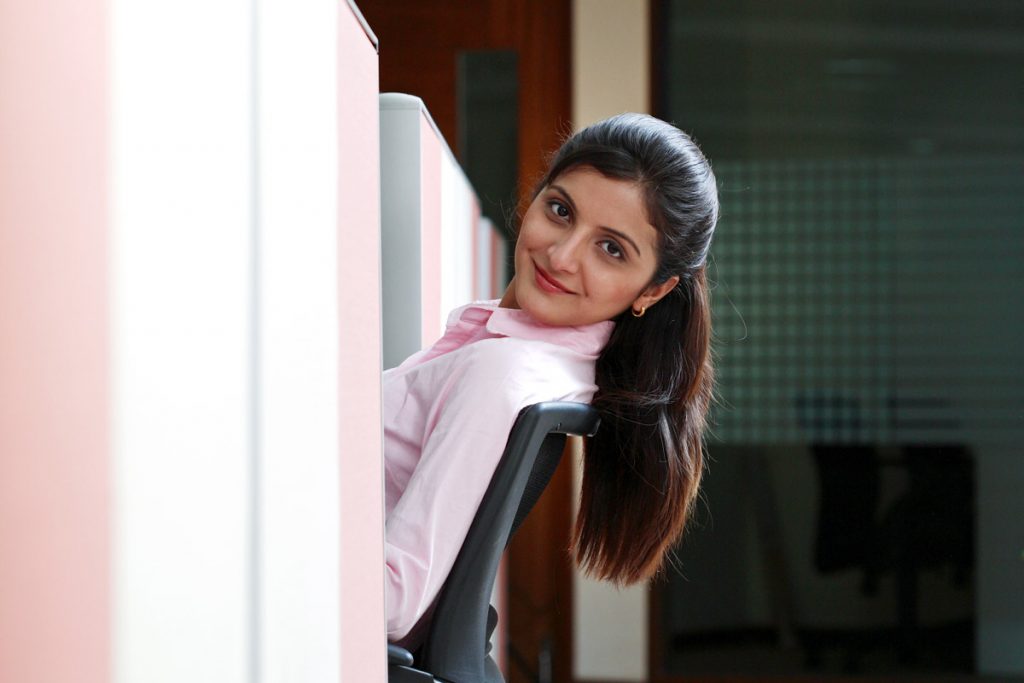 There’s no question. LinkedIn is the most prominent business networking site on the planet, and it’s not even close.

Tens of millions of business professionals have active accounts on LinkedIn. And the site has grown beyond social networking for business to include a well-rounded selection of hiring tools and a job board that competes with some of the top job-search sites.

But how important is business networking to help you find new employees? Will you need to run an adjacent hiring campaign on a more traditional job board?

There’s a lot to like about LinkedIn, especially compared to other social networks (many of which are viewed as too casual and personal for business networking).

But the site is far from perfect, especially when its job search products are compared to other job search sites.

An Overview of LinkedIn

LinkedIn didn’t start out with the idea of ​​being just another Facebook app or rival social network. The San Francisco company started out filling a need for people who wanted to keep business from being too personal.

While it has added job search and recruiting tools to round out its offerings, professional networking is still what it does best.

It was likely similar numbers and projections that caught the eyes of Microsoft when it purchased LinkedIn for $26.2 billion back in 2016.

Though it was Microsoft’s… 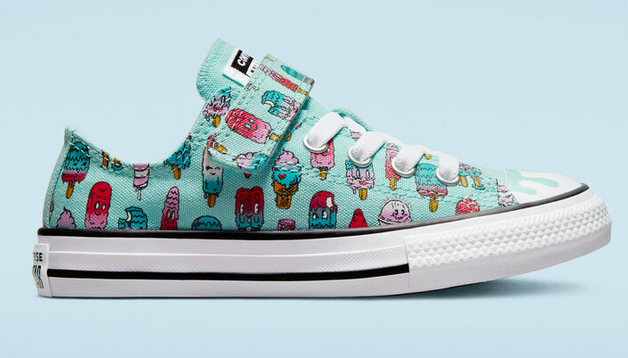 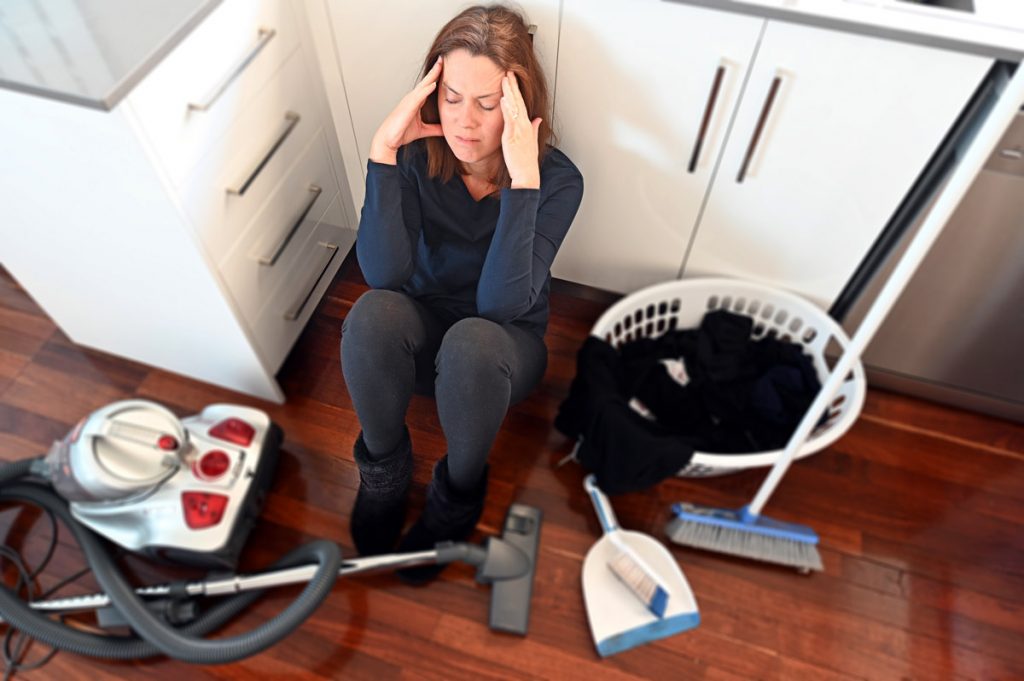 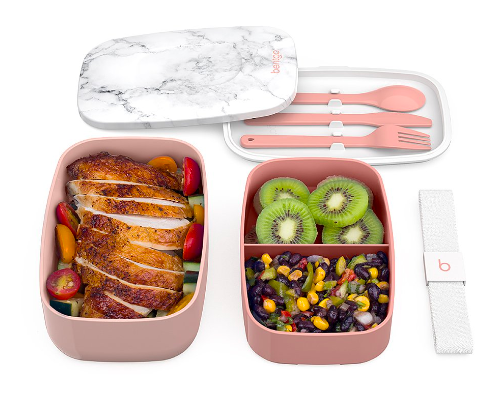 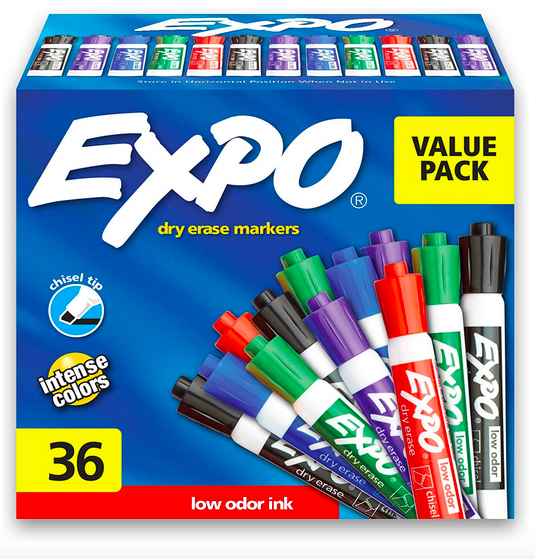 Hot Deals on Top Brands for Back to College!