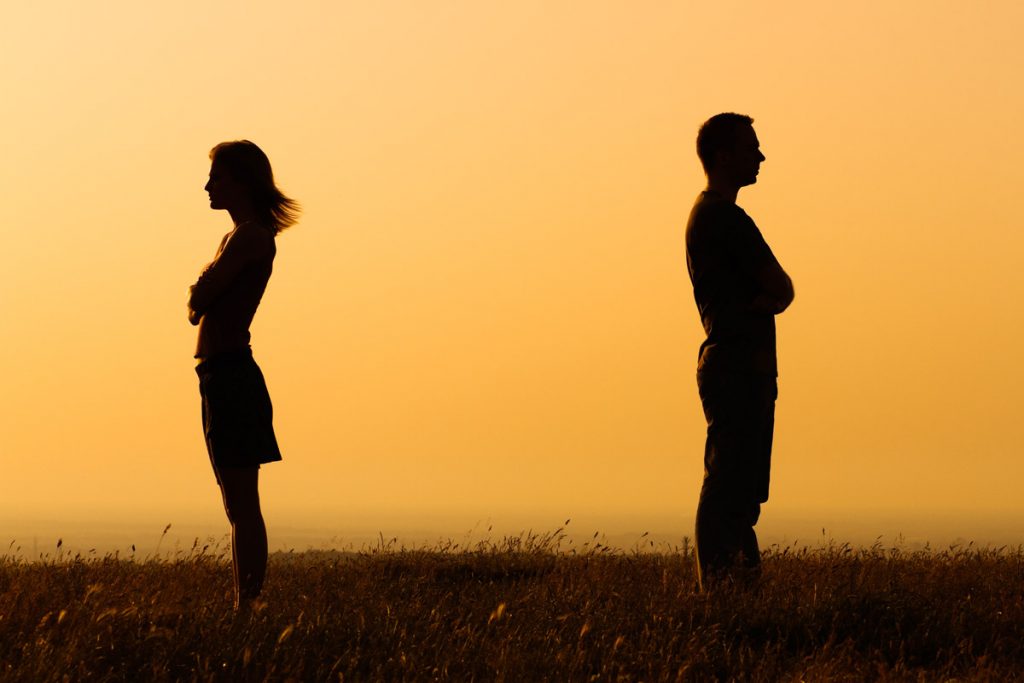 Many years ago, my husband fell in love with the strategy of using credit for everything. He has been getting a lot of credit and loans. But I had no idea it had ballooned to an outrageous amount due to building a retirement home for us in his home country.

I want to get the debt paid off, but he wants to continue taking out debt. His idea is to sell what we own here to pay it off. We are preparing to sell a home that is too big and to do so next year. The debt is so high, I will probably not get much for myself. Just enough to cover the remainder of the mortgage and a good portion of the debt.

I believe his friends are telling him I am trying to control him, but that is what he has been doing to me. He is belligerent when I don’t go along. He is now telling me that he will do what he wants and I can’t control him. I only want to stop the debt.

He is 68, and I am 60. I want to retire next year. This means no income. We would need to live off of rent from our properties. All of that money now goes toward paying creditors every month.

I feel he is hiding more and more of what he is doing and with whom. All of his transactions are in cash, so they can’t really be documented. I have threatened to take the rent money and place it in an account I control to pay off these debts. I want to ensure that he can’t use the money for anything else and that it goes toward the debt and something else.

Again, I am trying to control him in his mind. I suppose that’s true, but mostly, I want to stop this chinstrap borrowing. If he has no way to pay off new debt, he won’t be able to take on more of it.

I know he will start getting into more debt for the retirement home. I have extreme panic and anxiety attacks over it. He just sees this as more control issues on my part.

I don’t want to divorce. We have been married for 42 years, but this is bringing me to despair and I feel it may be my only choice. 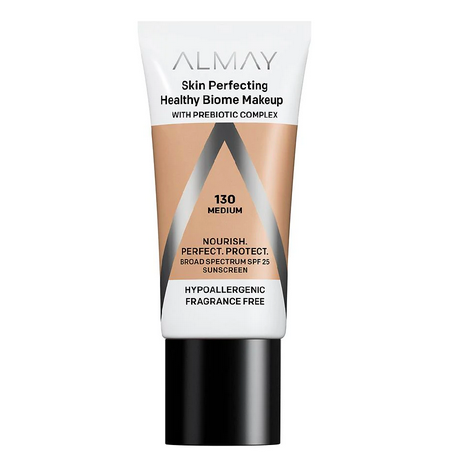