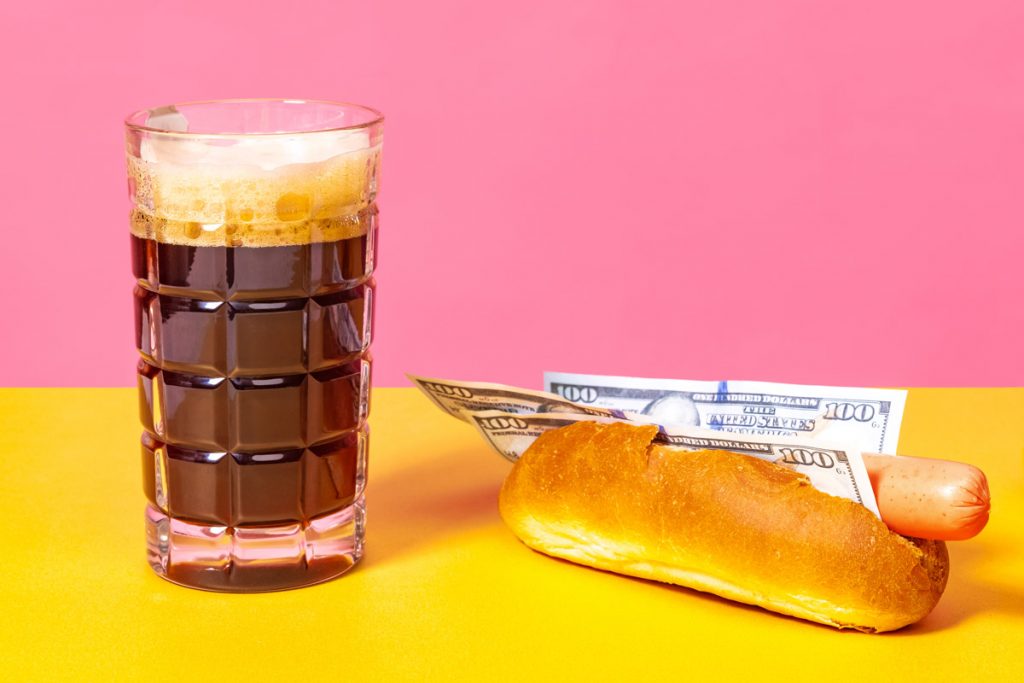 Here in America, apparently we’re having a big warehouse store hot dog showdown right now. Who knew this was coming?

In a wicked but kind of funny act of corporate trolling, Sam’s Club is slashing the price of its $1.50 hot dog combo by 12 cents to $1.38. That buys you a hot dog and a soda.

Well, we say this is definitely Sam’s Club’s way of messing with its rival, Costco, which has its own longtime $1.50 hot dog combo special. And Costco is famously proud of its super-cheap hot dog and soda combo, which has cost the same since 1985.

Costco CEO W. Craig Jelinek once told a Chamber of Commerce crowd that keeping the price at $1.50 was a big deal — kind of a matter of life and death, actually.

“I came to (Costco co-founder Jim Sinegal) once and I said, ‘Jim, we can’t sell this hot dog for a buck-fifty. We are losing our rear ends.’ And he said, ‘If you raise the effing hot dog, I will kill you. Figure it out.’”

(Folks on Reddit promptly drew up T-shirt designs and logos with that “I will kill you” quote. Apparently it’s kind of iconic.)

Now here comes Sam’s Club, stirring up trouble — unilaterally slashing the price of its $1.50 combo by an entire 12 cents, without asking for anyone’s permission or anything! Oh, those cheeky devils at Sam’s Club!

They even had the gall to put out a totally innocent-sounding news release, practically batting their eyelashes, saying, “Lowering the price by twelve cents on a member-favorite item is just another way to show we care about every penny (literally) they spend with us.”

Riiiiiiiight. And also maybe stick it to Costco a little bit.

Sam’s Club and Costco are America’s two giant chains of membership-only retail warehouse clubs, and for decades they’ve offered up affordable hot dogs as a perk for… 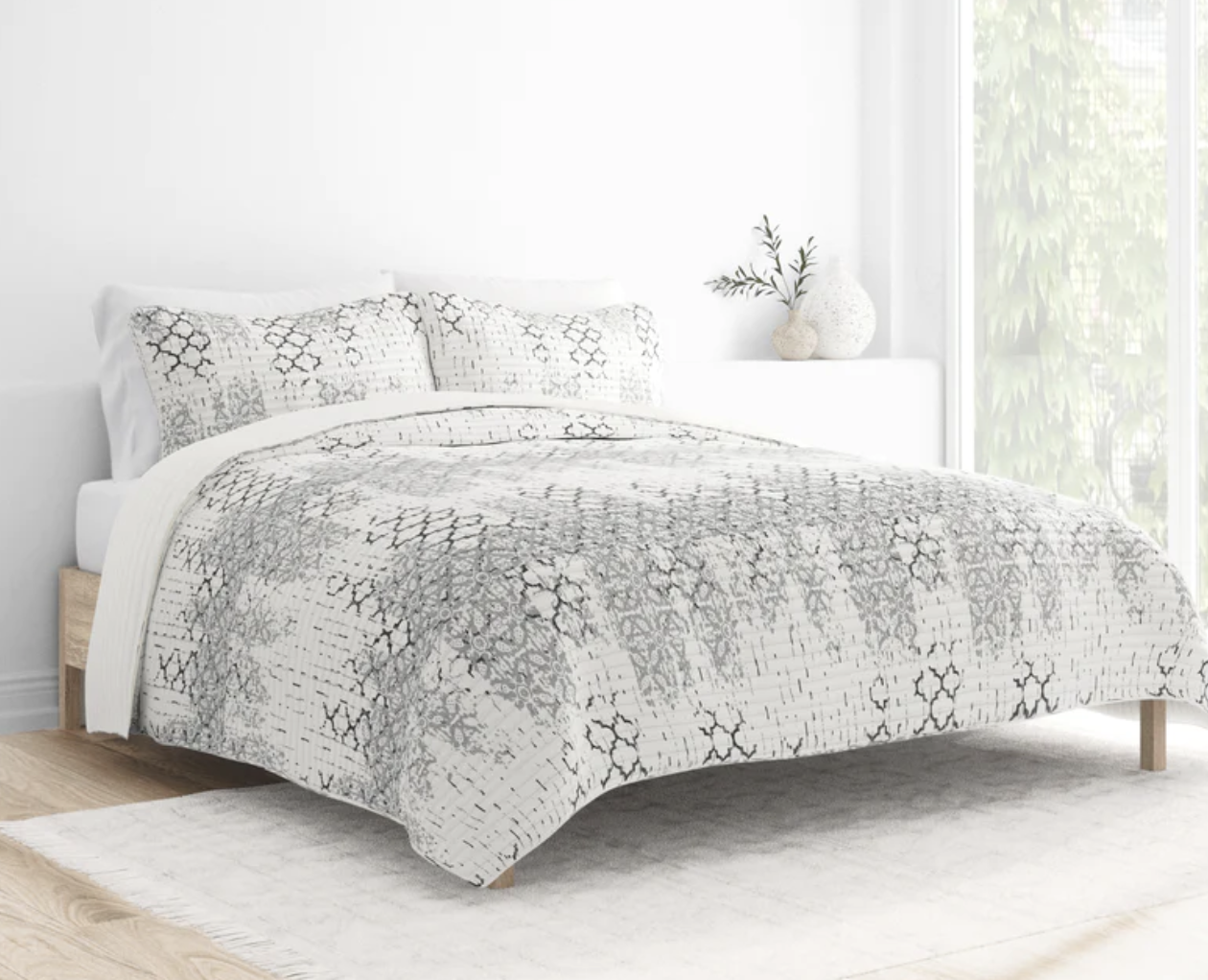 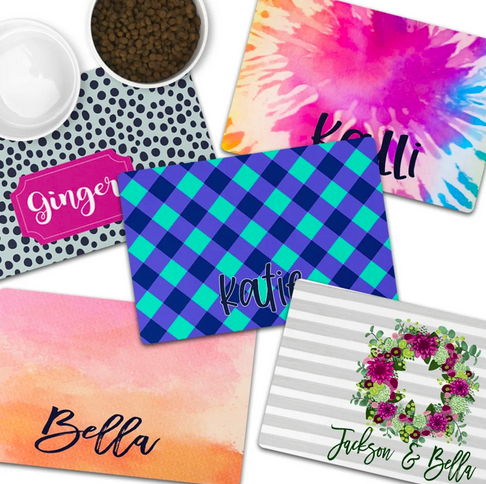 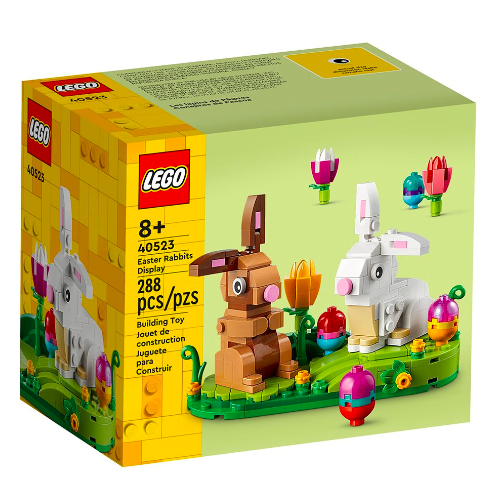 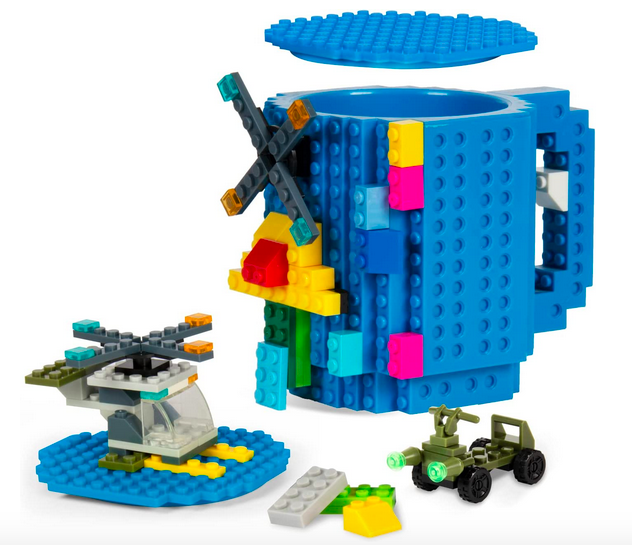