After college, Kimberly Ramsawak landed a job as a marketing promotions manager. But she immediately discovered it wasn’t for her.

“After about a month at my cubicle job, I knew it wasn’t the life for me. I wanted to travel more than the two weeks vacation I was given each year. So I applied to an international graduate program where I would spend a year between Italy and Japan. I thought it was my ticket to escaping the 9-5.”

The only problem was that she wasn’t accepted.

Kimberly never gave up on her dream of seeing this more often.

“After that, I took things into my own hands. I learned everything I could so I could make a living working and traveling at the same time. I read career development books, took dozens of personality assessment tests and workshops, and researched the travel , tourism, and hospitality industry relentlessly.”

However, none of the advice was specific to what she wanted.

“People rehashed the same tools and tactics over and over again. And nothing was specific to the travel industry.”

After 4 years of trial and error, Kimberly finally got a foot in the door. She went on to work for the Philadelphia Convention and Visitors Bureau, The Times Square Alliance in New York City, and eventually Macy’s, where she served as the director of tourism marketing and development.

“I got started in the travel industry without having any experience and built a successful career from there.”

Her career took her to over 80 cities around the world — all paid for by the companies Kimberly worked for.

This eventually led to her first business idea.

“I wanted to bridge the gap”

Kimberly’s success in the travel industry led her to become an adjunct professor on tourism at various universities.

“I always had a side hustle going. I taught tourism as… 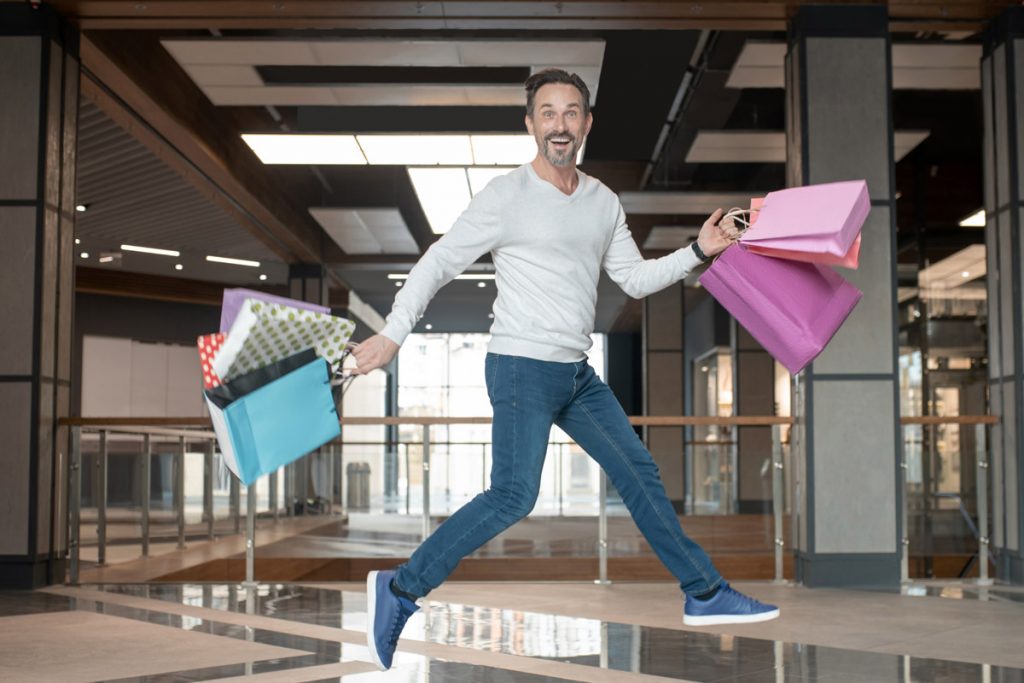 My Dad Spends Up to $30K/Month. Could I Be Liable for His Debt? 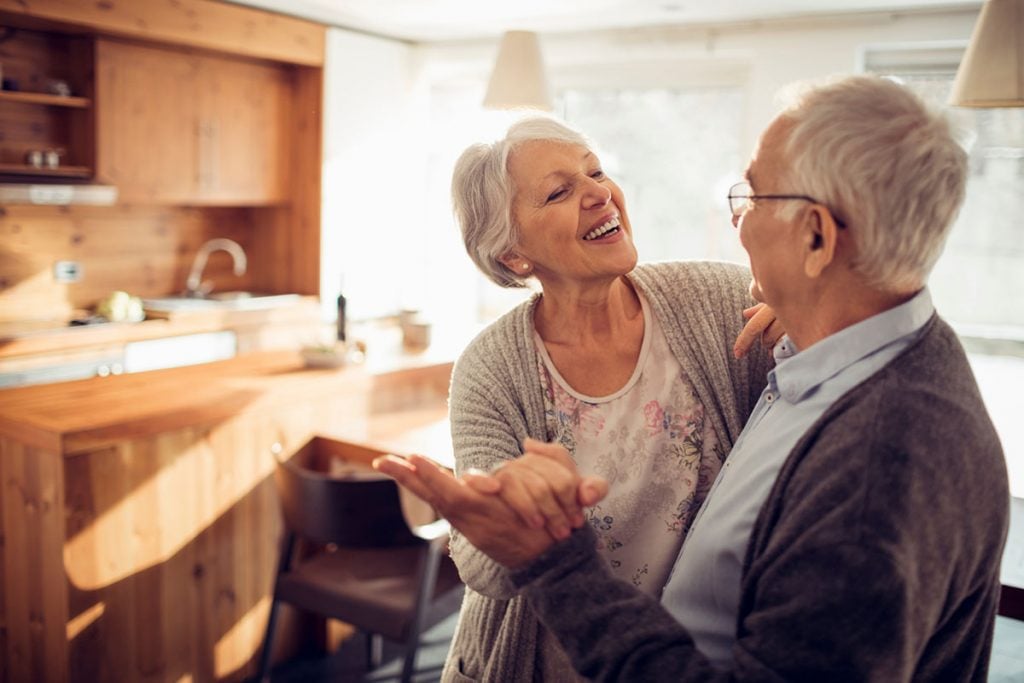 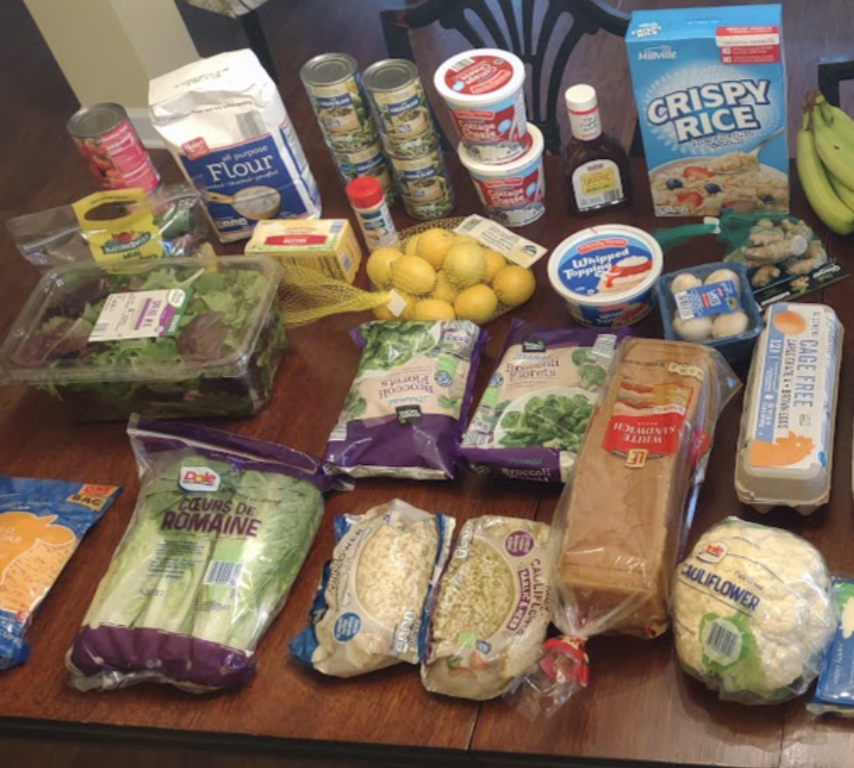 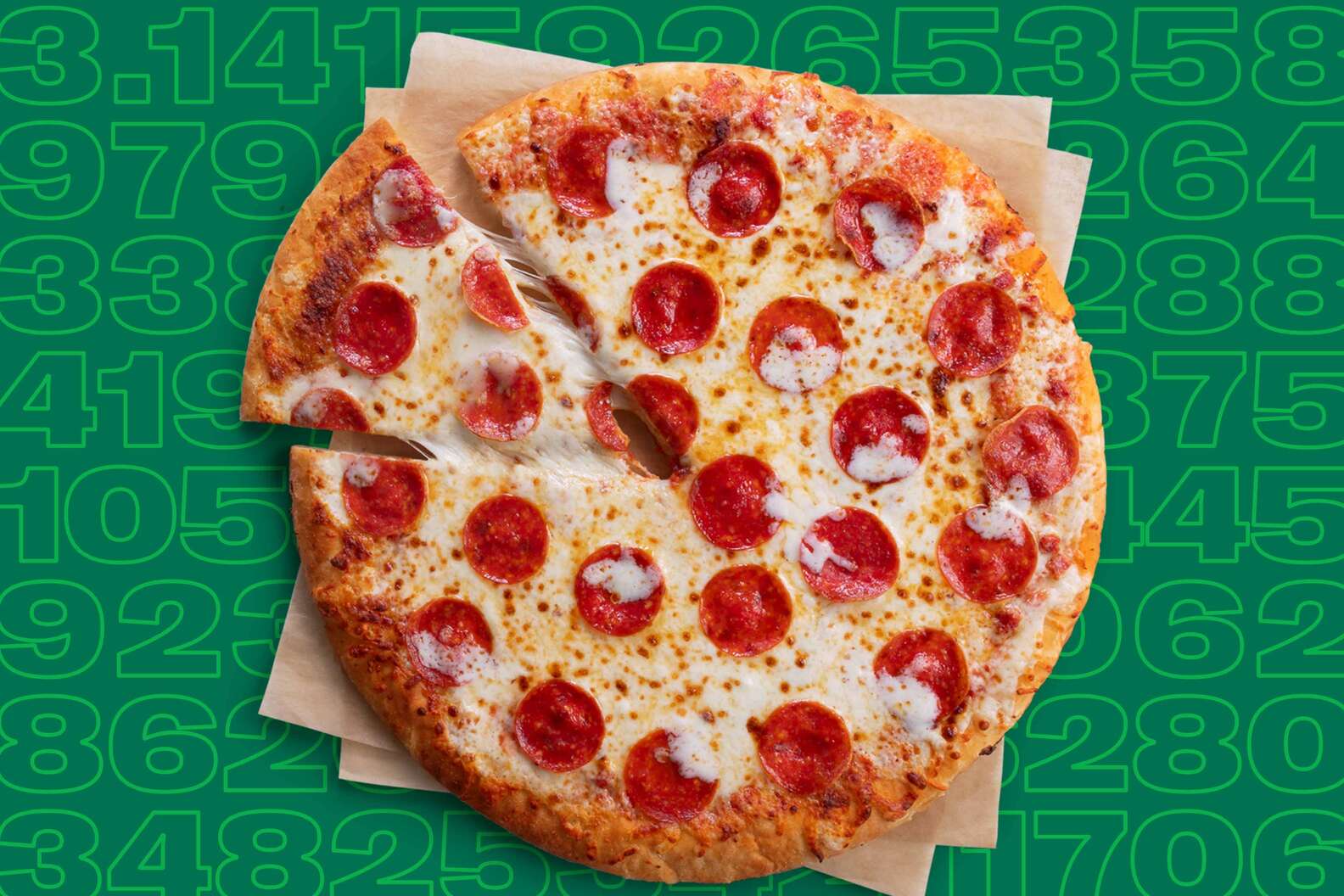