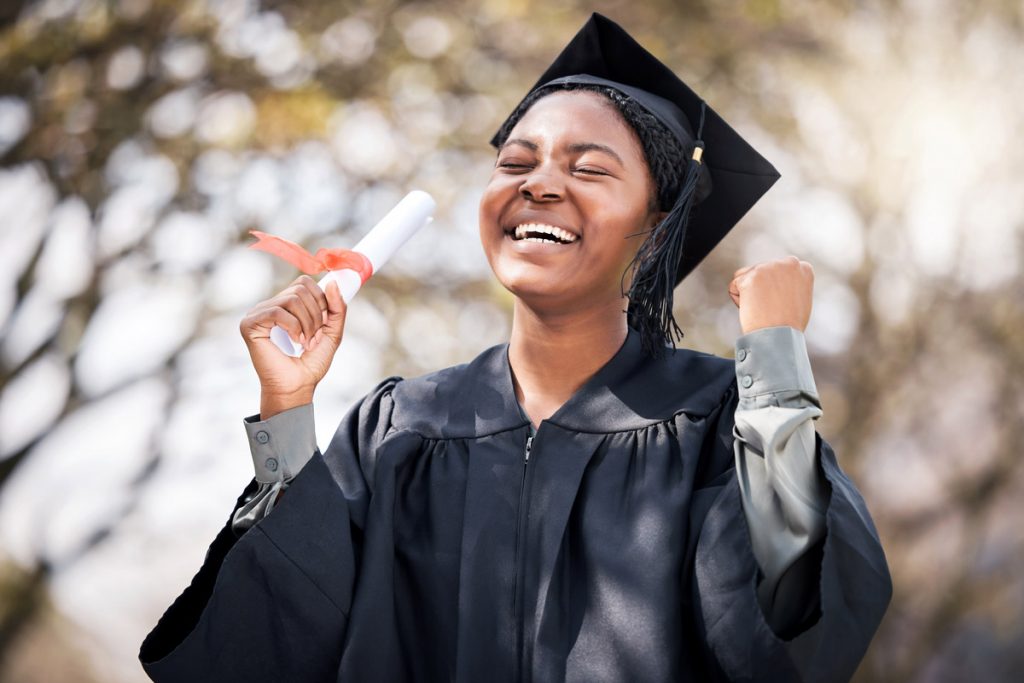 If you’re among the millions of Americans who are eligible for the sweeping student loan forgiveness, your relief may be short-lived if you’re worried about owing taxes on your canceled debt.

On Aug. 24, President Joe Biden announced plans to forgive up to $10,000 in federal student loan debt for individual borrowers who earn less than $125,000 a year ($250,000 for couples and heads of households). Up to $20,000 in forgiveness will be available to Pell Grant recipients.

Details of the new plan are still emerging. In the past, some discharged student loan amounts were considered taxable income, so borrowers may be wondering what the tax implications might be once this widespread relief becomes a reality.

Will you be stuck with a big tax bill?

The short answer is no — at least on your federal tax return. State taxes could be a different story.

Read on to learn more.

Will You Owe Taxes On Your Forgiven Student Debt?

Generally, when debts are forgiven, the forgiven amount still counts toward your taxable income, which can increase your bill at tax time.

In the past, for example, borrowers enrolled in an income-driven repayment plan could qualify for loan forgiveness after 20 or 25 years — but they still had to pay federal taxes on the amount wiped clean.

That’s not the case for borrowers who qualify for widespread forgiveness.

Those canceled student loans will not be treated as taxable income for federal income tax purposes, according to a fact sheet from the White House.

The same applies to the patchwork of other student loan forgiveness programs implemented by the White House since Dec. 31, 2020, including debt cancellation for people with permanent disabilities and those defrauded by certain schools, like ITT Tech. 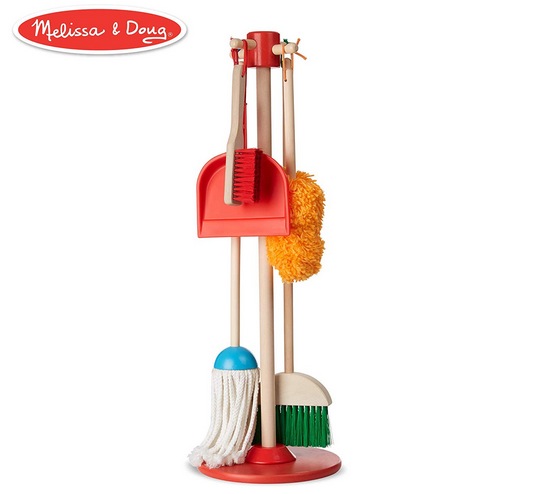 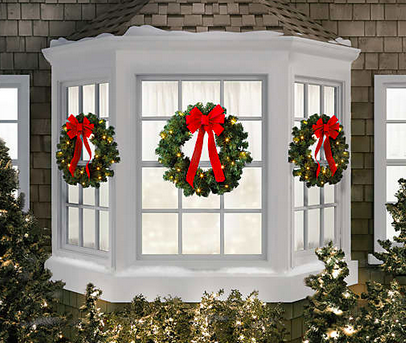