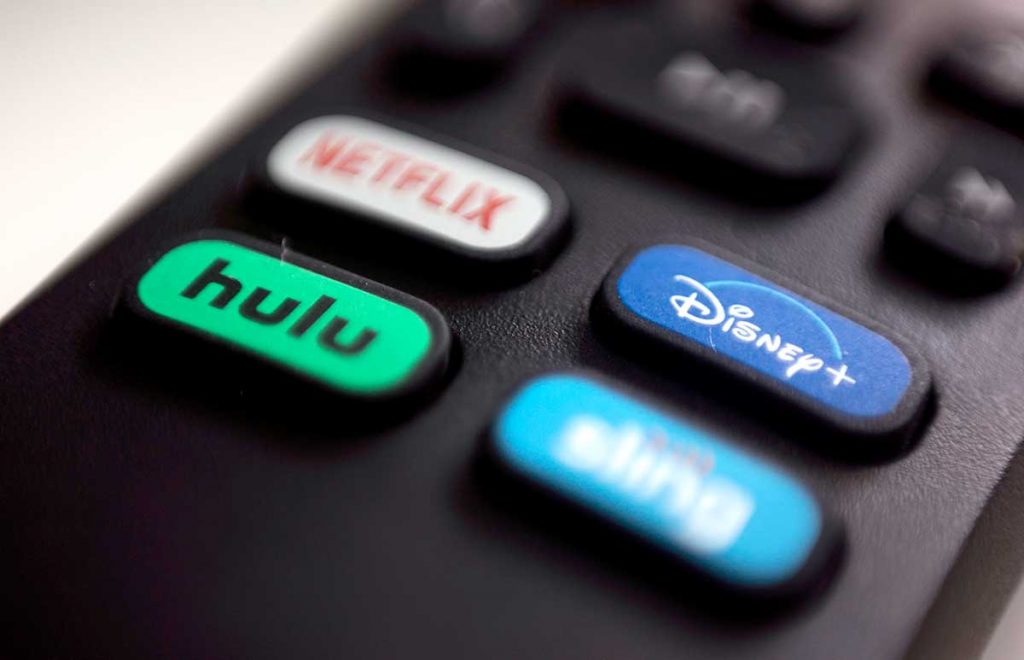 Disney Plus and Hulu are raising prices. AP Photo by Jenny Kane

Watching “She-Hulk: Attorney at Law” on Disney+ and “Only Murders in the Building” on Hulu is about to get more expensive in the coming months.

The Walt Disney Co. has announced that its subscription fees will increase for both services, and Disney+ will gain a new ad-supported tier for more affordable viewing.

The price increases are a continuing trend for streaming services. Netflix recently raised its monthly cost to $19.99 and announced a crackdown on password sharing.

Hulu Increases Prices for Both Tiers

Hulu provides access to shows from networks including NBC, ABC and Fox, as well as its originals, such as “The Patient,” “Only Murders in the Building,” “The Handmaid’s Tale,” “American Horror Stories” and “The Bear .”

Subscribers to Hulu’s live TV bundles will also be subject to an increase. The price of Hulu + Live TV, bundled with ad-free Disney+, ad-supported Hulu and ESPN+, will increase from $69.99 to $74.99.

An $82.99 a month bundle is also available for those who prefer Disney+ and Hulu without ads — ESPN+ remains ad-supported. The bundle currently costs $75.99.

Disney+ is home to content from Disney itself, in addition to Pixar, Marvel, “Star Wars” and National Geographic. The once cheap service will dramatically increase from its current $7.99 price tag to $10.99 a month.

If you want to stick with the current Disney+ price, the service will introduce an ad-supported tier for $7.99 a month. Price… 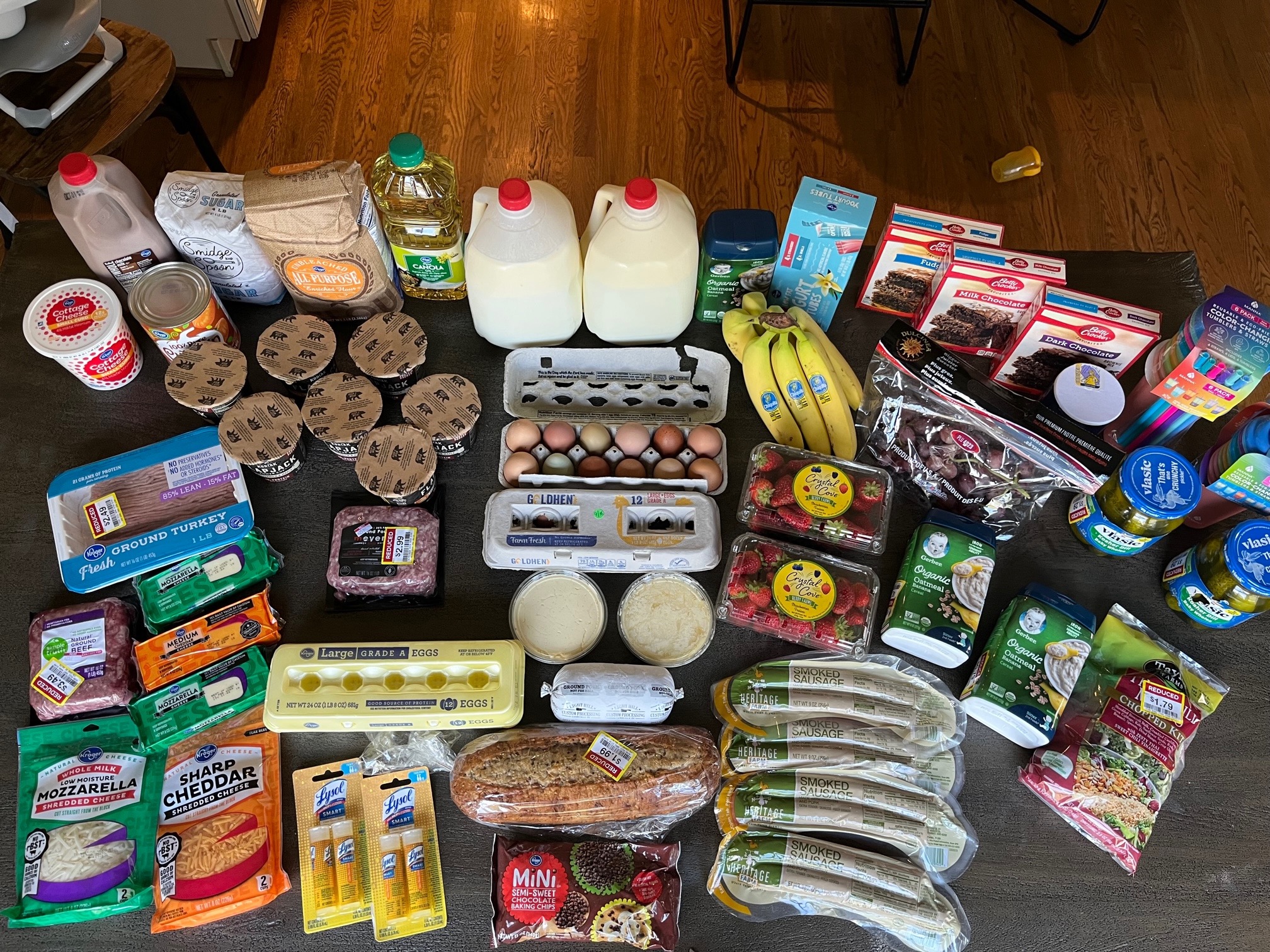 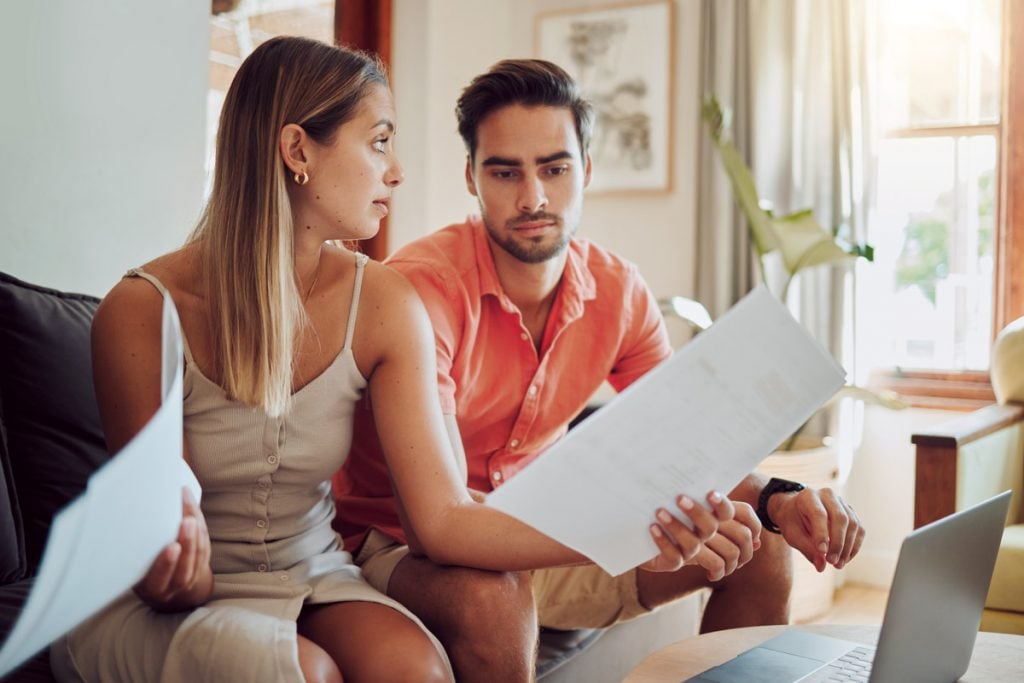