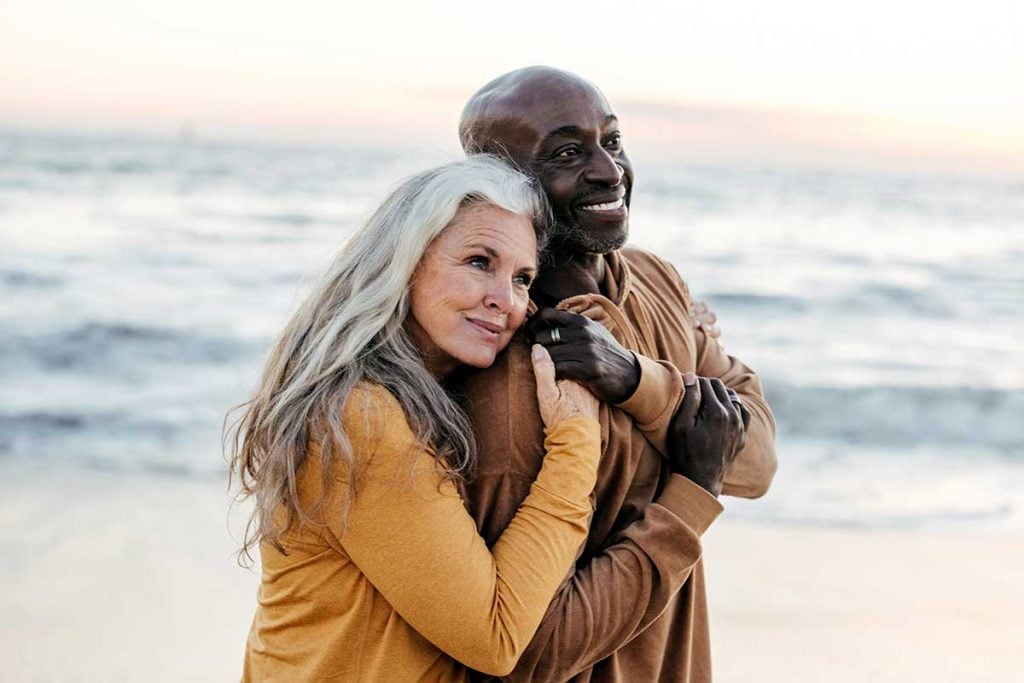 You know the story of the tortoise and the hare, right? It’s a race where the fast bunny rabbit takes a huge lead, but the slow-and-steady tortoise ends up winning in the end.

It’s like that in investing, too. Slow and steady wins the race.

Cryptocurrencies and NFTs were the fast bunny rabbit. Not so long ago, all those crypto bros were lecturing us that we should all be buying bitcoin, altcoins, stablecoins, whatever-coins. Then lots of those guys lost their shirts in the crypto crash of 2022, reminding us how risky it can be investing in totally unregulated things.

Meanwhile, a whopping 825,000 Americans have quietly become millionaires the old-fashioned way: by maxing out their retirement plans. That’s it. That’s all they did.

They’re the tortoises, and they’re rich.

The thing is, that means you can be rich too.

It’s Not Flashy, But It Works

Feed your retirement fund. Keep feeding it. Don’t ever stop.

Not only that, but more than 72,200 people have become millionaires investing in the Thrift Savings Plan, the federal government’s version of a 401(k), according to the Federal Retirement Thrift Investment Board.

“Many current millionaires are government workers, civil servants, educators, military service members (or retired military), managers or co-workers clocking in just like you, leaving at the end of a shift to run and pick up their kids from school, ” this Washington Post financial columnist…