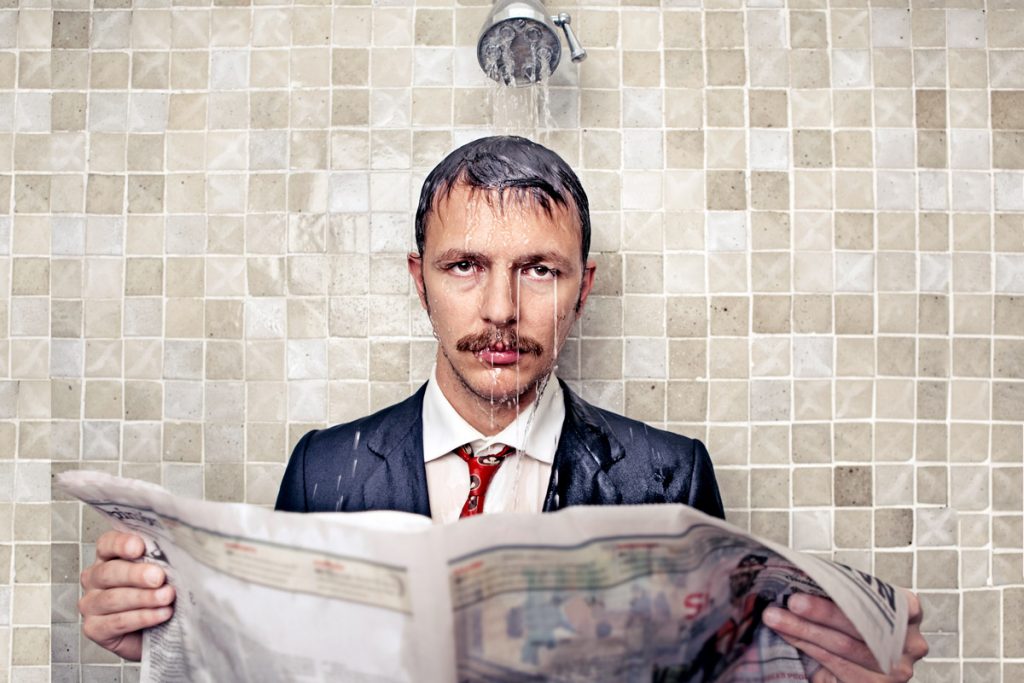 My husband cannot stay at one job long enough to benefit him. It seems like every six months to a year, he is finding a new place to work.

I know why he does it. It’s to make more money now, or he isn’t happy with the people he works with. He always comes home and talks about the person he doesn’t get along with. Most of the time, I think he overdramatizes things and takes stuff out of context.

It really stresses me out because I know he is a hard worker, but it’s frustrating to wonder if it will get him fired or the grass may not be greener on the other side. It could really put us in a financial bind one day.

I’m happy that hasn’t happened yet and he is in a field that is always hiring people, but I know that day may come. I really want to be his support and a person to talk to about how he feels. But he vents more about other people and what they did wrong instead of seeing the whole picture.

It is getting to the point that I want to tell him that I don’t want to hear about his troubles at work, but I don’t want to push him away either. I have my own agenda I have to deal with, and I feel like right now we are on completely separate paths to our future. What do I do?

You don’t say what you do for work, but you have a full-time job as your husband’s unpaid therapist. You’re clearly exhausted.

I think the job hopping and constant complaining are two separate problems. Both pertain to a much bigger problem, which is that you’re married to a really difficult person.

Let’s address the job hopping first. Your financial concerns are valid. Though job hopping no longer carries the stigma it once did, particularly in the midst of the Great Resignation, having nothing but six-month stints doesn’t look good on a resume.

Job hopping often does result in a higher salary, but switching every three to four years tends to be best for maximizing pay. Plus, it sounds like your husband… 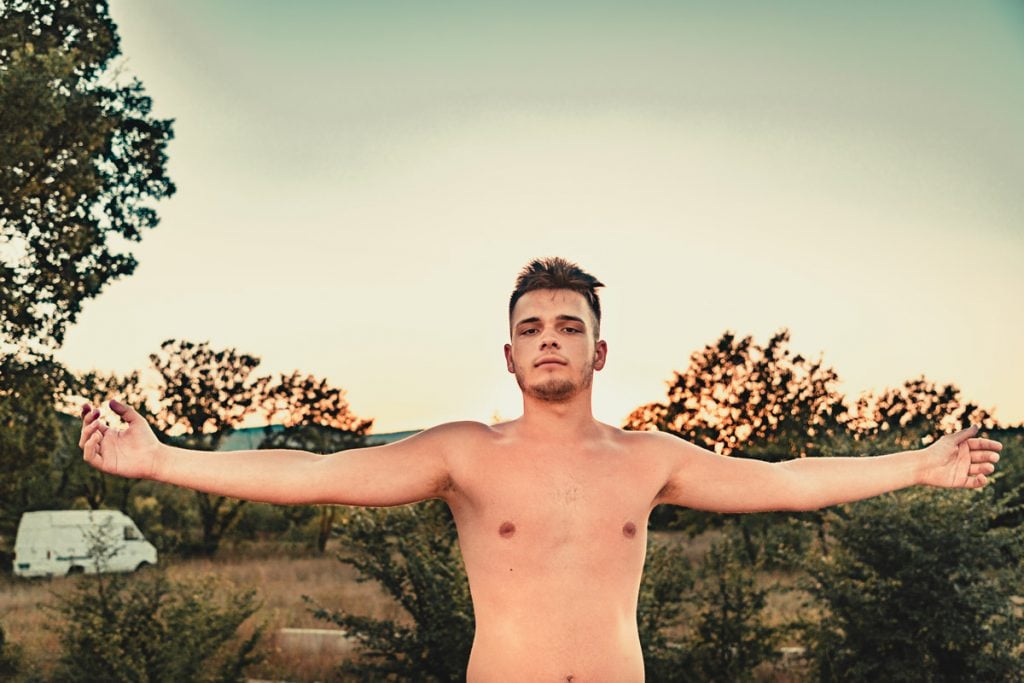 Can My Deadbeat Son Fight My Decision to Disinherit Him? 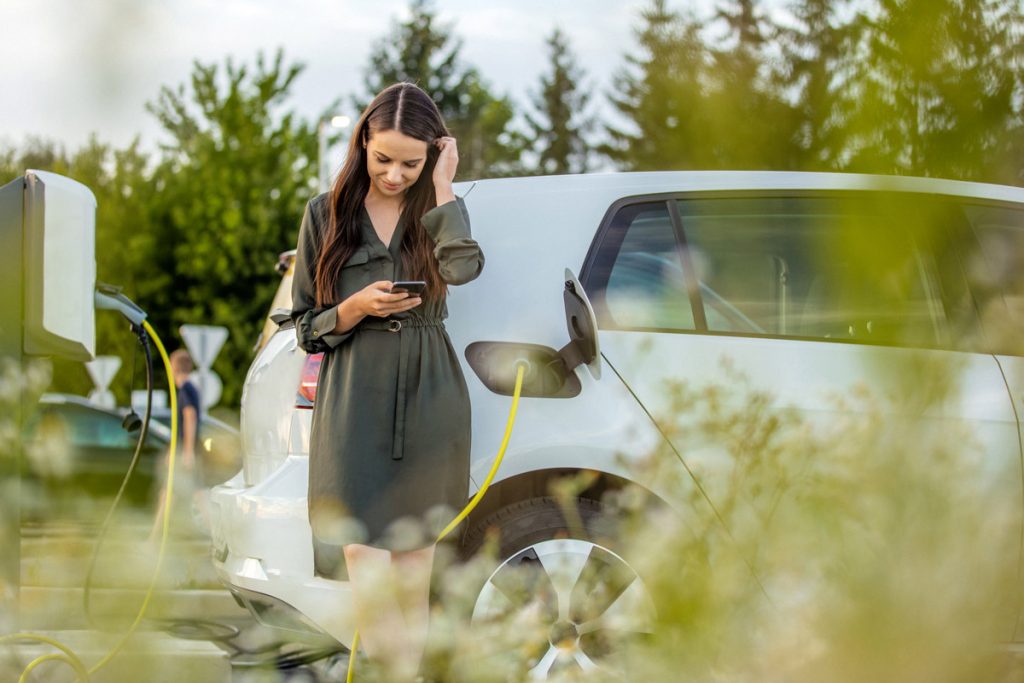 The 10 Most Affordable Electric Cars for 2022