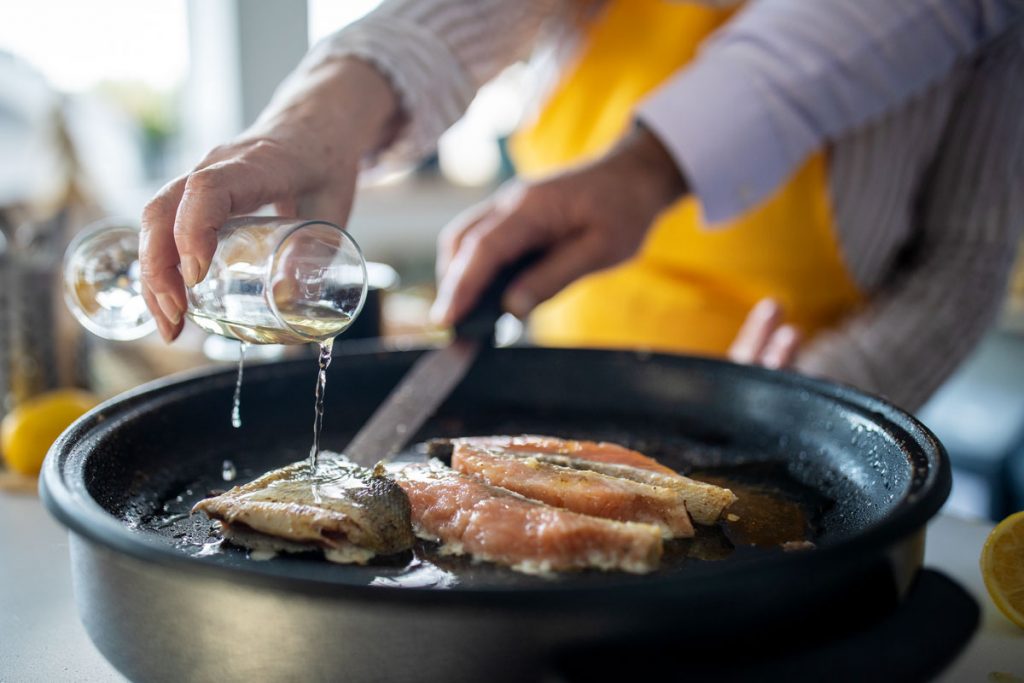 Have you heard of Dry January, or are you giving it a try? It’s an annual campaign to get people to pledge to abstain from alcohol for the month. This is actually Dry January’s 10th anniversary.

Problem is, lots of us currently have a bunch of alcohol basically lying around the house — adult beverages left over from the holidays.

You don’t have to drink that stuff, though! If you’re trying to start 2023 sober — or at least cut down on drinking — here’s what else you can do with that leftover wine, those unopened beers and the rest of the whiskey .

9 Ways to Use Alcohol Without Drinking It

We found plenty of ways to enjoy that alcohol that don’t involve imbibing.

A vodka company, of all things, has a new Dry January ad out featuring Martha Stewart demonstrating a bunch of tongue-in-cheek ideas for how you could use Tito’s Handmade Vodka around the house. You know, water your flowers with it, use the bottle as a hammer to tenderize steaks, etc.

One of her suggestions is legit, though: “Add it to your pasta sauce for a little extra kick,” Martha says, stirring some red sauce and pouring some Tito’s into it.

In all seriousness, plenty of cookbooks will tell you that a splash of vodka can really enhance the flavor of tomato sauce. The alcohol burns away, so you (and the kids) won’t get tipsy from this.

You’re not required to finish off that last wine bottle that no one got around to drinking over Christmas and New Year’s. There’s no sacred rule that says you have to drink it.

There are so many ways to cook with wine! Red or white, it doesn’t matter — you can use it. Pair sauvignon blanc with seafood, pinot grigio with vegetables, chardonnay with chicken and mushrooms. Use a merlot or pinot noir for pork chops, a zinfandel or shiraz for roast beef or lamb.

“A small quantity of wine will enhance the flavor of the dish. The alcohol in the wine evaporates… 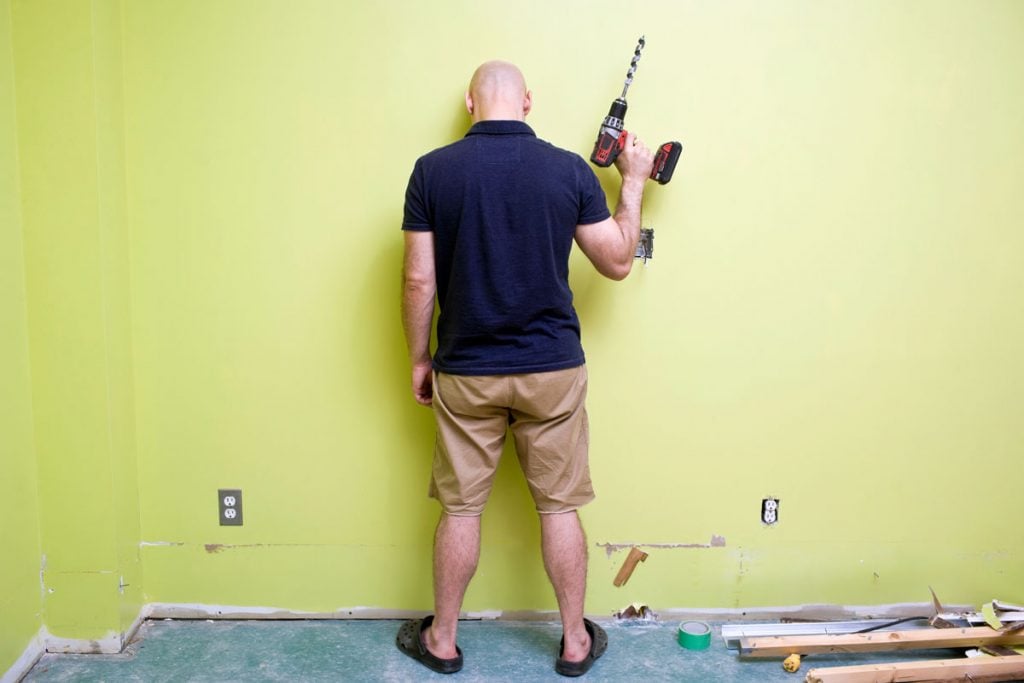 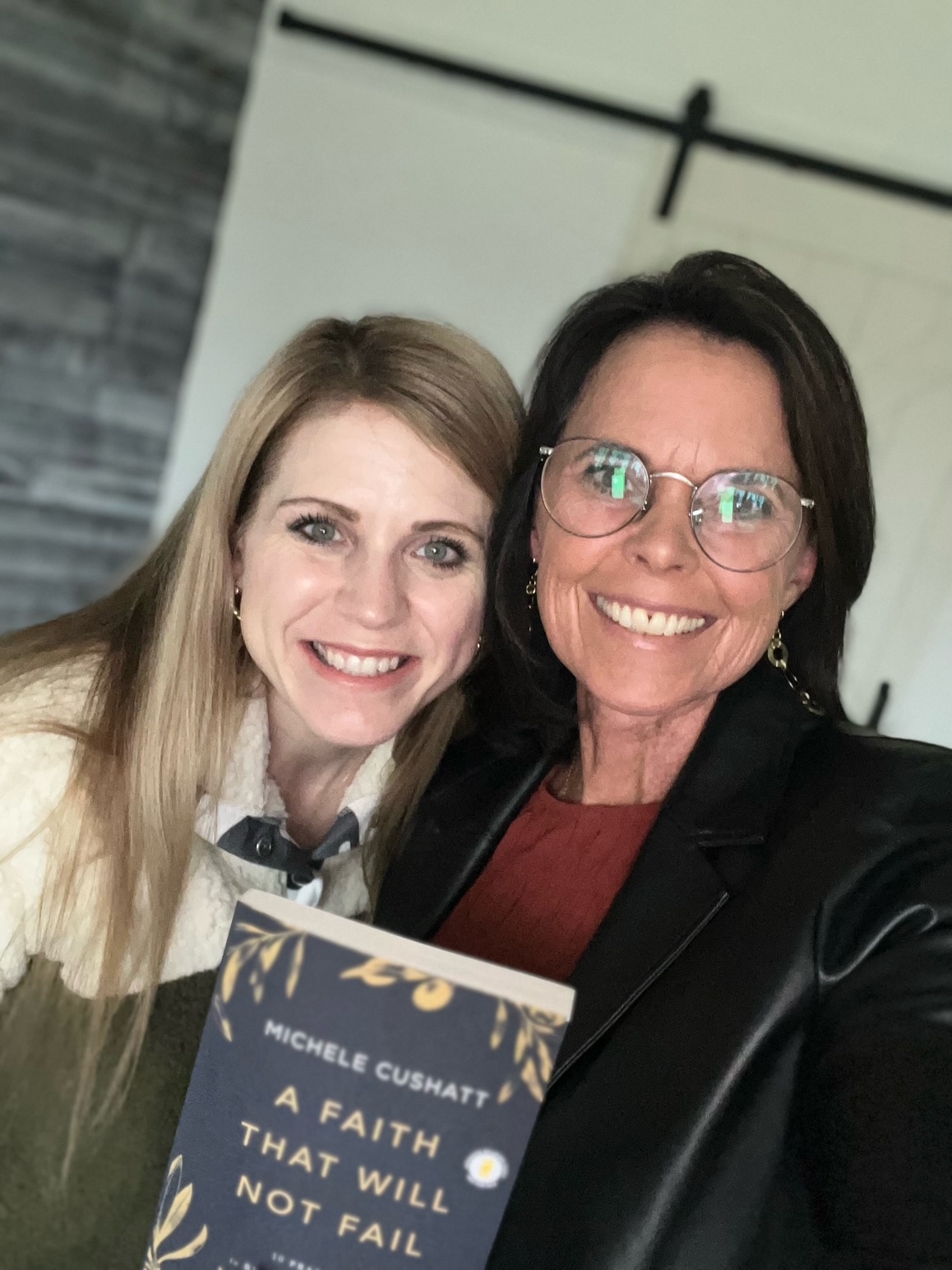 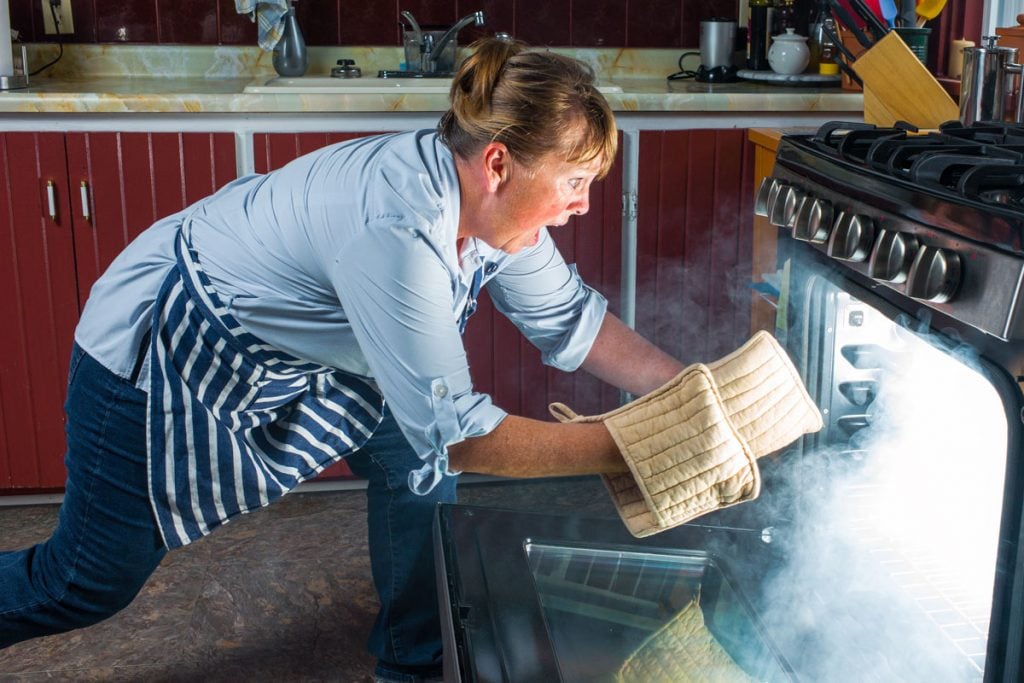 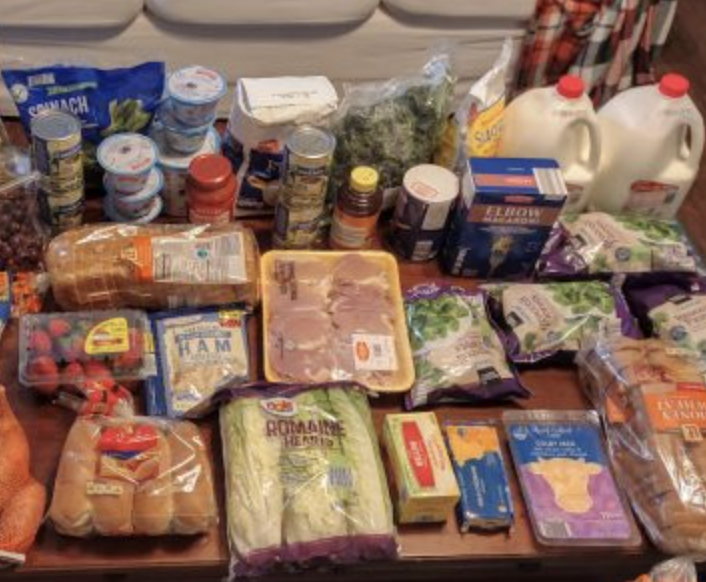