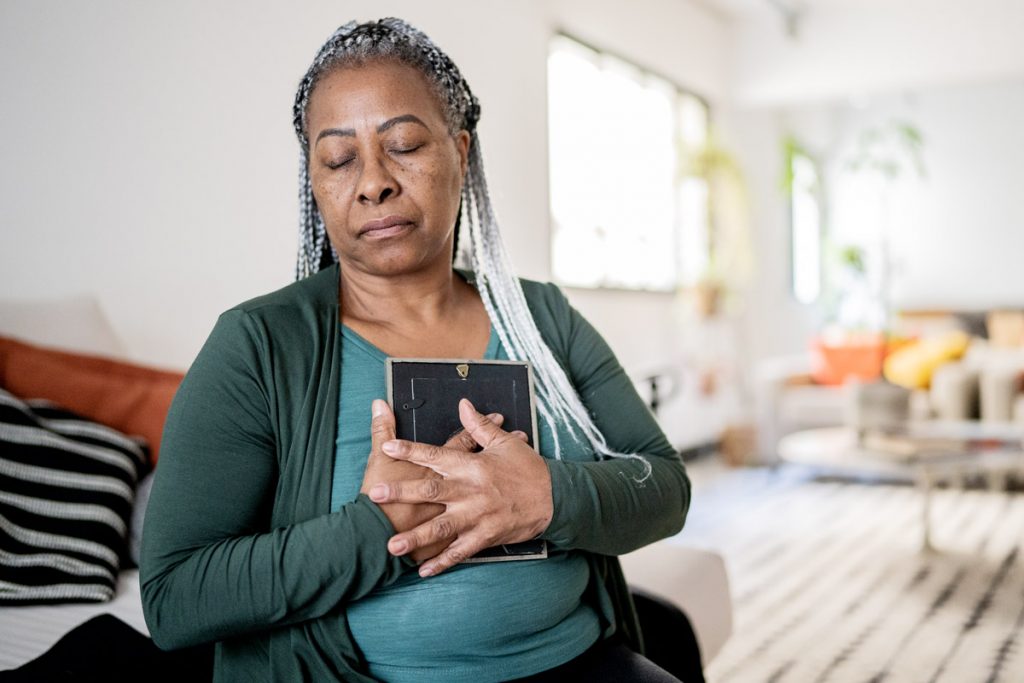 I am a widow. My husband was 53 when he died. He was collecting Social Security disability for about two years preceding his death.

I am nearing retirement age and was planning on taking his Social Security when I reach my full retirement age, and then switching to mine when I turn 70.

Is this option still available? Would I be eligible for 100% of his? When I called Social Security, the lady said, “It will be a surprise.” Surprise, my foot! I need to know.

I also may have a difficult time proving we were married. Our wedding license burned up in a recent house fire. We were married in the Bahamas, and I doubt they keep records. I might be OK in that I had the marriage license at the time of his death and used it to collect the one-time $255 death benefit, so it may be in the system. That may be my only salvation.

I have received so many conflicting answers regarding being able to switch from his to mine when I’m 70.

I don’t think you’re in for any big surprises. As long as you’re eligible for your late husband’s survivor benefits, you’re allowed to start survivor benefits, then switch to your own higher Social Security benefit later on. And even without the actual marriage license, you should be able to prove that you were married.

Let’s start with the first issue, though. I suspect that the confusion you’re running into stems from the fact that the rules have changed for spousal benefits, which are paid to spouses and ex-spouses based on the work record of someone who’s still alive.

Got a Burning Money Question?

Get practical advice for your money challenges from Robin Hartill, a Certified Financial Planner and the voice of Dear Penny.

DISCLAIMER: Select questions will appear in The Penny Hoarder’s “Dear Penny” column. We are unable to answer every letter. We reserve the right to edit and publish your questions. But don’t worry — your identity will remain anonymous. Dear Penny…

Sperry: 50% off All Boat Shoes Today!