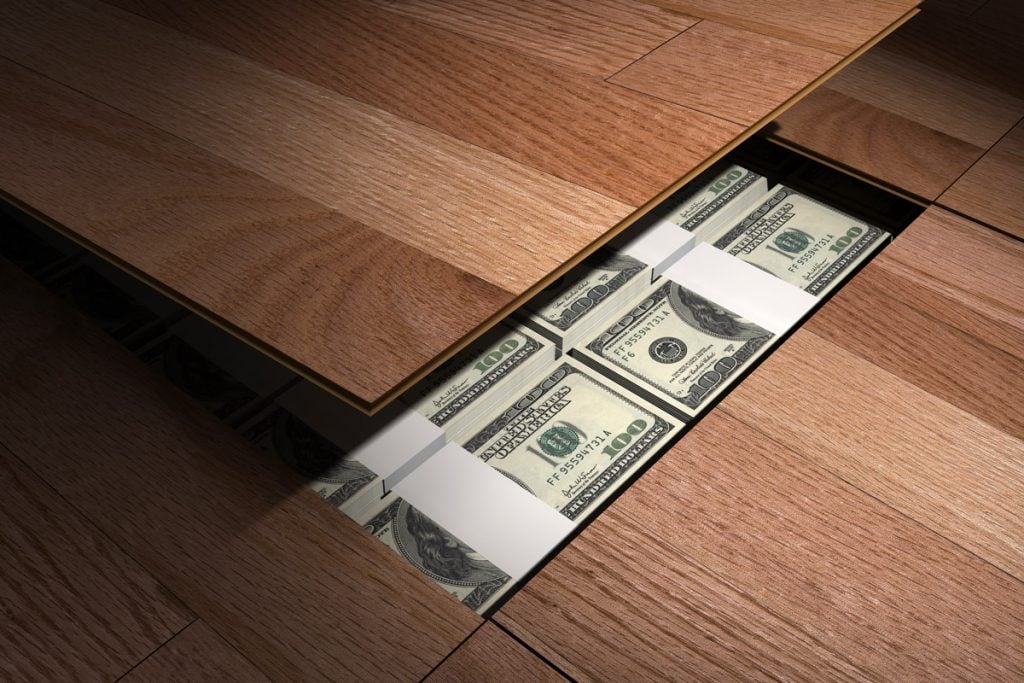 You might think a treasure hunt means diving in the ocean to find sunken ships or exploring ancient ruins in faraway countries looking for hidden chambers full of gold and jewels.

But fortunately, you can also become a treasure hunter in and around your own house, starting with nothing or perhaps a small investment in a metal detector.

Most of us don’t believe there’s anything valuable hidden in the house, but after you hear these 10 stories, don’t be surprised if you start knocking down a wall or two…

10 Places to Find Treasures Hidden in a Home

You never know what valuable items — and even cash — may be hiding in your home.

It isn’t easy to look in your walls, but there can be valuable things there. For example, more than one home owner has found movie posters that were once stuffed between walls as insulation. In a 2010 case a man in Canada sold 40 movie posters for $50,000 after finding them inside the walls of his house during remodeling. Keep that in mind the next time you think about expanding your bedroom.

If you’re careful, you might be able to peek inside some walls. Turn the power off, remove the plastic covers from switches and electrical outlets, and shine a light in wherever there is an opening that you can see through.

Death is perhaps the biggest reason that there are thousands of hidden treasures to be found.

If a crawl space can be accessed from inside (or an opening in the basement) it’s more likely to have been used as a hiding place because of the privacy. And it isn’t just buried items that might be there. In a crawl space I found a chest in the corner with coins and currency from Vietnam, along with documents and other things. I knew the previous owner so I returned these finds, but if he had passed away in the meantime I might have considered them fair game.

You can use a metal detector to look for buried objects or you can just look for clues, like a dip in the… 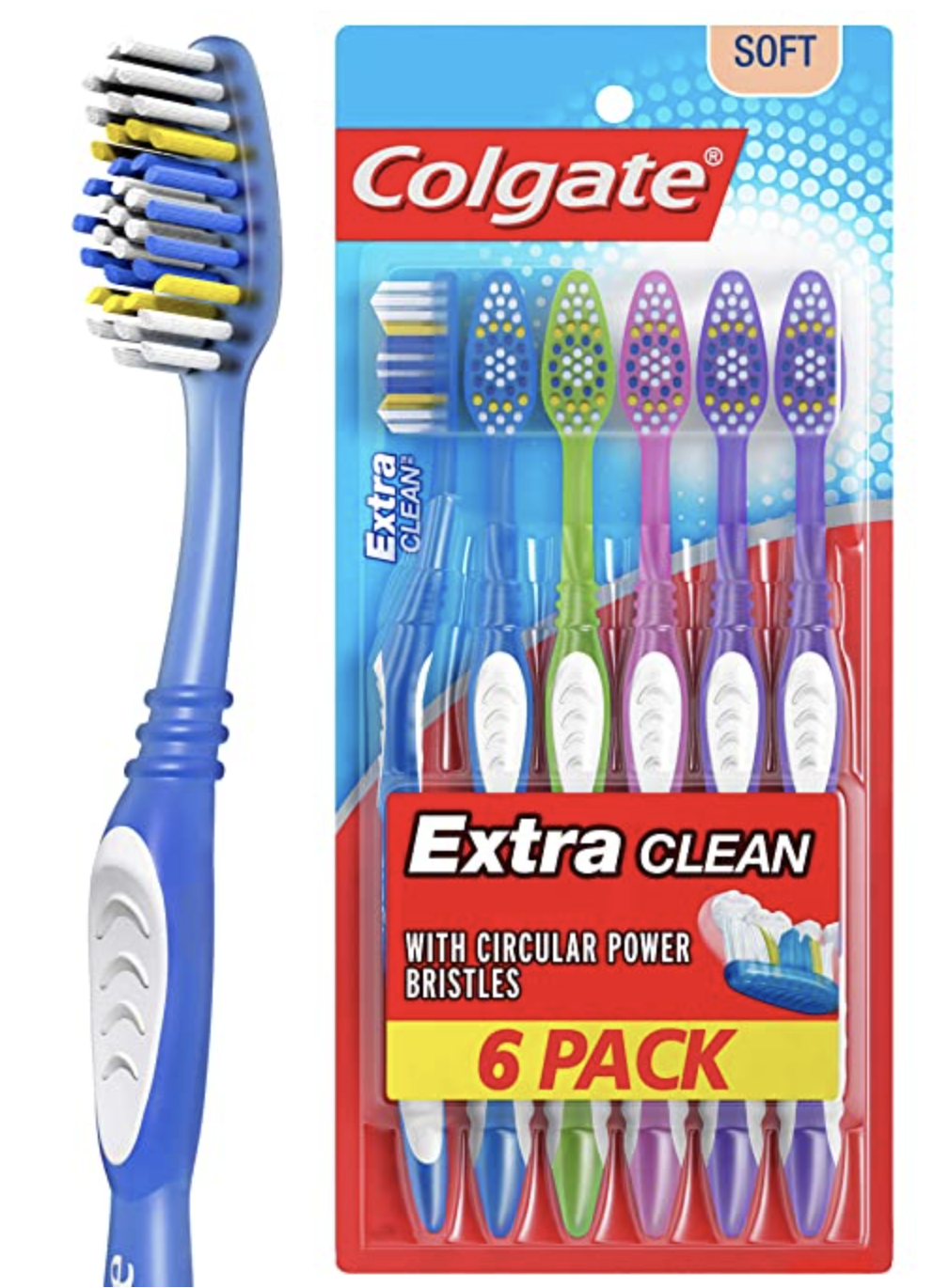