Learn how startups around the world are taking the fight to air pollution, creating home air filters to protect indoor air quality in homes and buildings.

In heavily polluted cities like the capital cities of Delhi and Beijing, rising air pollution levels have raised concerns about the risks posed by airborne pollutants on public health. Not surprisingly, this has led to increased demand for home air filters that protect the quality of air inside homes and buildings.

But it may not be enough, as many metro cities around the world continue facing worsening air quality and smog situations that are slowly choking out their citizens. In fact, according to a report by Greenpeace India, close to 550 million people in the country live in areas that fail to meet the national standards for particulate matter 10 (PM10), which refers to particles no larger than 10 microns in diameter. Of that number, 180 million people live in areas where air pollution levels have doubled the limit of 60g/m3 set by India’s Central Pollution Control Board.

Perhaps the biggest threat to indoor air quality in the world’s most urbanized cities is particulate matter, that comes from mobile sources like cars, trucks, and buses or stationary sources like factories, power generating facilities, and construction sites.

Levels of particulate matter are especially high in cities with a large number of vehicles, which produce PM as a byproduct of combustion commonly found on the tailpipes of cars, and through the normal wear and tear on brakes and tires which produces dust particles.

The problem is that these particles can easily enter homes and buildings through doors, windows, and heating, ventilation, and air conditioning (HVAC) systems, where they are eventually inhaled by people.

Companies like Delhi-based SmartAir are creating advanced HEPA filtration systems that are priced competitively, making it within reach of the average family in India. With a starting price of around $40, these filters use high-efficiency particulate air (HEPA) filters and activated carbon technology and are attached to table fans—the dominant cooling and ventilation solution in India—to filter the air and collect airborne dust particles.

These low-cost solutions against indoor particulate air pollution are sold in India, China and Mongolia. According to startup co-founder Ashutosh Thakur, the company focuses on air pollution because they believe good air quality is the most basic necessity of people.

Another Delhi-based startup that has set its sights on air pollution is PerSapien, a company composed of doctors, scientists, and engineers from Stanford, All India Institutes of Medical Sciences, and other international universities, who left behind lucrative careers to tackle the problem of air pollution to save lives.

Hinged on the belief that people have the fundamental “Right to Breathe” pure air, PerSapien invented “Airlens,” a personal nasal-air-purification system that protects the wearer from inhaling toxic pollutants such as gaseous contaminants, PM10, and PM2.5 among others. But the truly ingenious part of Airlens is its ability to provide a personalized Air Quality Index (AQI), detecting the air quality around the wearer and indicating, on the proprietary Airlens Data app, the kind of pollutants present in the air.

Other startups, however, have created technological solutions other than home air filtration systems. London-based Sensio AIR, for example, has created an app and device combo designed for “people who would like to know the level of air quality in their city and also in their home.”

Instead of relying on government air quality warnings, Sensio AIR is using its own index to protect users and citizens. The startup has installed a “huge network of sensors” across several houses in London, and soon, aircraft hangars, vehicles, trains, and public buildings.

This network, in turn, monitors air pollution levels in the city and tracks the presence of harmful airborne pollutants at any given point in time, alerting users when necessary. According to CEO Cyrille Najjar, the goal of Sensio AIR is to tell users when to be careful about opening windows, or when to use a dehumidifier. This can be a godsend for allergy and asthma suffers, who can log their symptoms on the app, which in turn, makes it more capable of predicting when symptoms are most likely going to be triggered.

What Are the Best Home Air Purifiers on the Market?

Any discussion on the so-called “best” home air purifiers on the market needs to consider that although there are reliable air filters from trusted brands, the idea of what’s best for a home ultimately depends on its needs and containment goals.

In other words, there is no such thing as one “best” air purifier, because an air filter that’s ideal for one home may not work for another. Factors to consider when choosing an air filter include:

These factors will determine the type of air filter to be used, the strength of the filter, as well as whether the filtration system needs to be centralized or can be portable.

“The right air filter for a home is a filter specifically chosen to solve its most pressing indoor air quality problems,” said NAME. “Above all, it should consider what kind of pollutants it will have to ‘treat’ to be a solid investment.”

With the number of startups manufacturing all kinds of air purification systems, it’s important to be aware of the dangers of buying cheap air filters. While a company like SmartAir offers a true low-cost solution, this affordability is understandable given the relatively simple features of the device. But other companies, however, have seized the opportunity of high customer interest in air filters, putting out “HEPA” filters at a so-called bargain price.

More often than not, these claims are simply too good to be true. A true HEPA filter, which can trap and remove 99.97 percent of particulate matter down to 0.3 microns in diameter, will rarely come cheap. It’s for this reason that it’s important to consult a trusted air filter manufacturer when choosing a system to install in your home. Whether it’s a startup or big-name manufacturer, be sure it’s a company that stands by its products and offers solid aftersales support.

Many US based companies like Camfil USA is a manufacturer of  high efficiency air filters. This company has produced a wide range of tried and tested air filtration systems for commercial air filtration and industrial facilities. 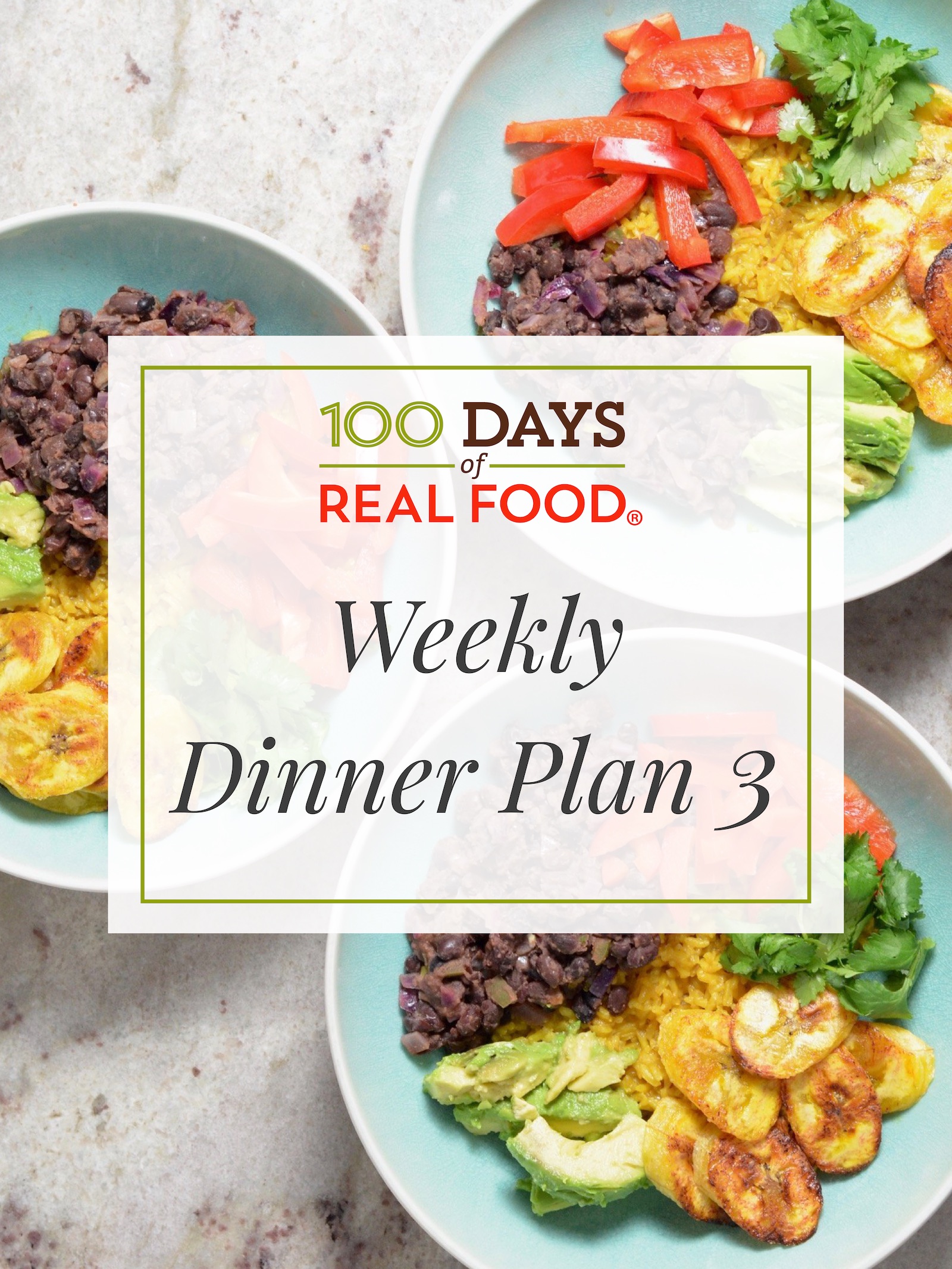 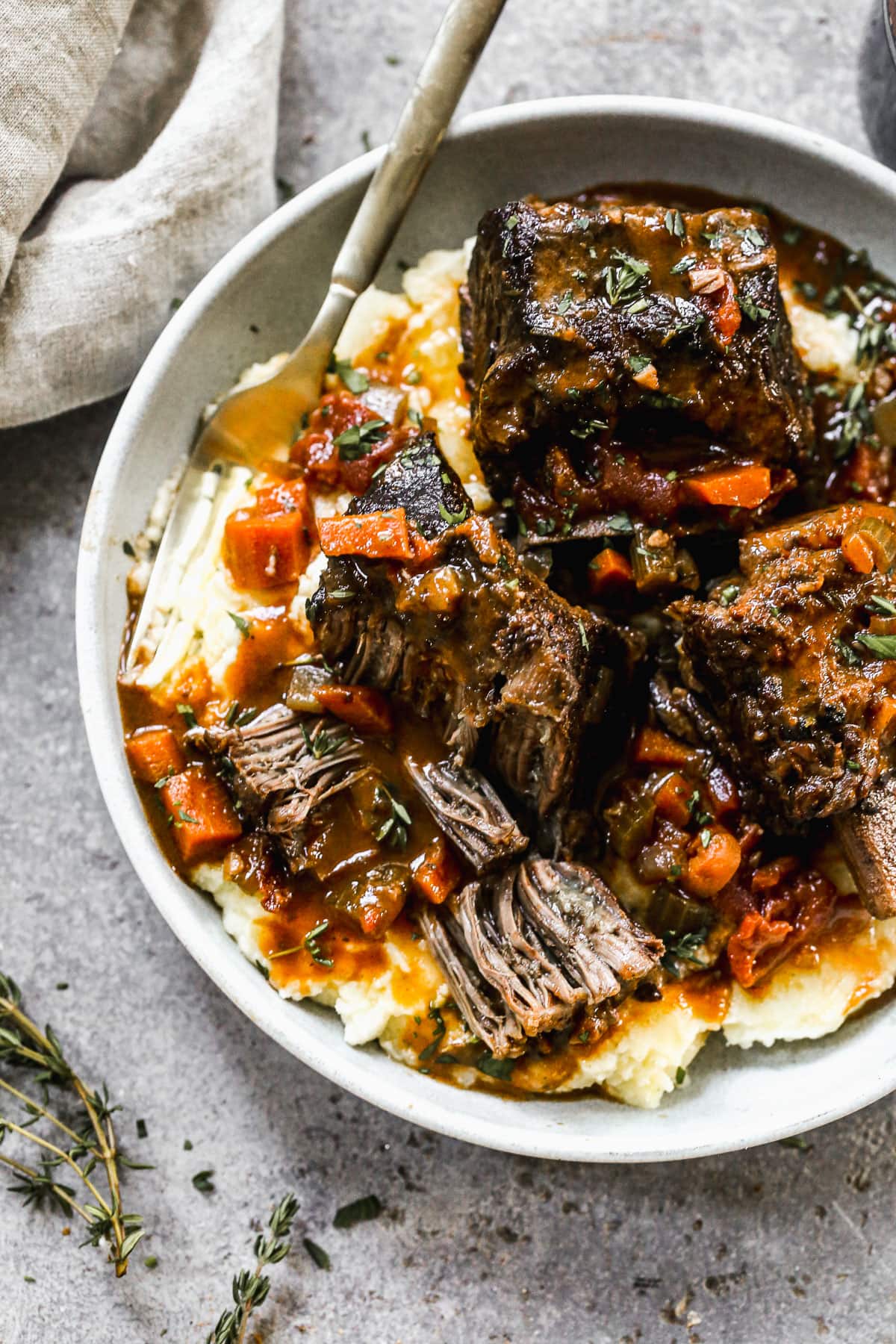 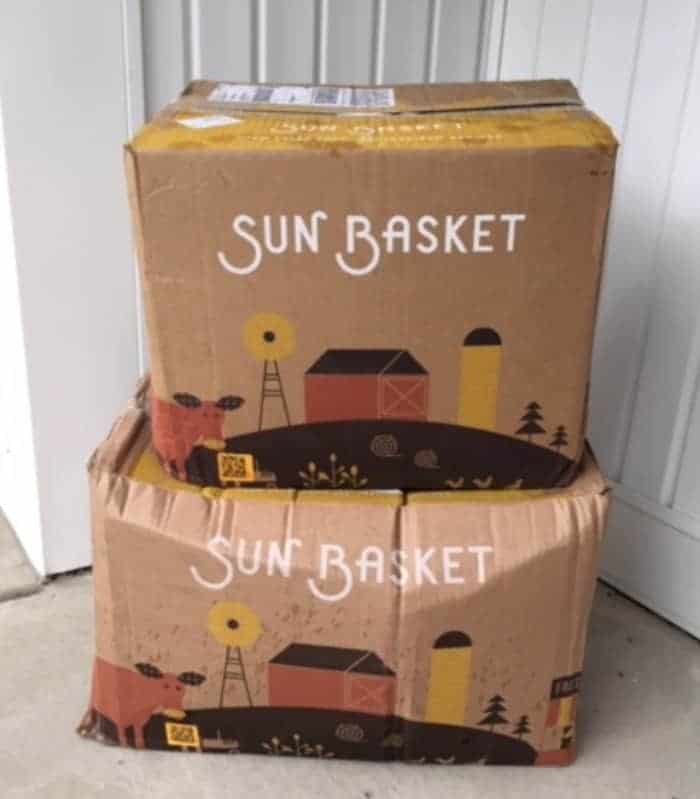 Sun Basket Review 2022: Everything You Need to Know!