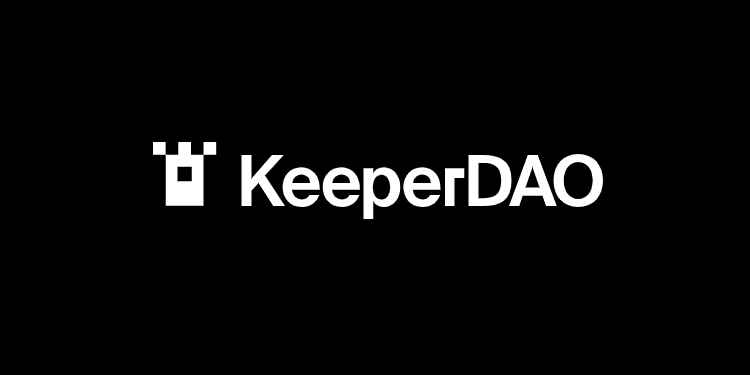 KeeperDAO, the MEV protection protocol on Ethereum, today announced a major update to its DeFi platform. KeeperDAO has launched a smart contract-based lending and clearing protection service; this provides borrowers with the most profitable way to open or upgrade Compound’s borrowing positions.

The KeeperDAO lending platform is composed of three unique products that form the backbone of its engine: a smart contract NFT that can be used with any activated lending platform, a collateral booster that helps avoid unnecessary liquidation, and basic lending The package version agreement.

To start interacting with KeeperDAO’s platform, users created a Hiding Vault, a modular smart contract NFT that allows them to open or migrate borrowing positions from any protocol supported by KeeperDAO.

Hidden vaults also allow users to easily transfer locations between different addresses; and isolate higher-risk loans from each other while still using the same Ethereum address. Compared with other clearing protection services, this is a major improvement. Other clearing protection services spread risks to all users, which may cause users to lose funds due to other people’s risky behaviors.

When the loan is close to liquidation, KeeperDAO’s new Just-in-Time Underwriter (JITU) is activated. JITU will borrow liquidity from one of KeeperDAO’s deep liquidity pools to protect Hiding Vault positions at risk.

The first borrowing protocol enabled for Hiding Vault is a packaged version of Compound, which KeeperDAO calls kCompound.

kCompound allows users to deposit collateral and borrow assets on Compound to create positions as usual, or simply migrate their entire Compound position to a hidden vault. kCompound provides users with all the benefits of Compound, including APY and COMP rewards. At the same time, it also opens up loans with three income rewards and pays them in ROOK.

Roadmap for the future

The KeeperDAO team is also developing borrowing protection for other protocols besides Hiding Vault’s kCompound. They recently announced the successful completion of their kaave Solidity competition. Two community members successfully simulated the clearing call function in Aave; the key step of hiding the Vault function.

KeeperDAO, with its Hiding Vault lending engine and gas-free limit order exchange, aims to increase the MEV created by its transactions and loans to reward users, and will continue to advance the MEV protection space. In addition, KeeperDAO is currently designing a coordination method for market makers to redistribute the miners’ MEV through their upcoming coordination game.

“Before the establishment of KeeperDAO, there was no solution for Ethereum users to lose MEV. We are providing infrastructure to coordinate the incentives among users, custodians, borrowers, DeFi products, and liquidity providers. We are protecting MEV It is a leader in bringing back to users. So far, it has achieved great success in improving the quality of life in the ecosystem.”
– Joey Zacherl, Founding Partner of KeeperDAO 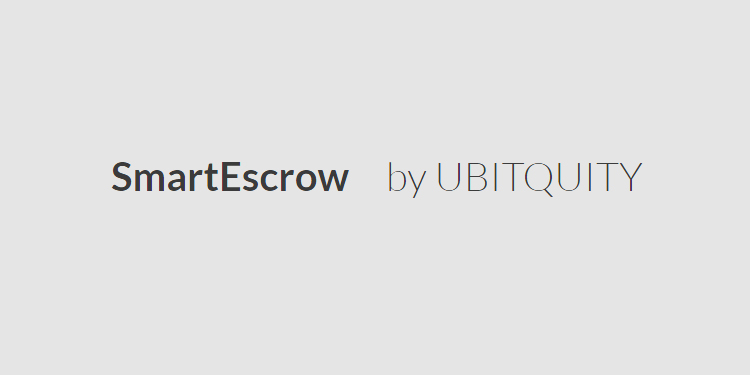 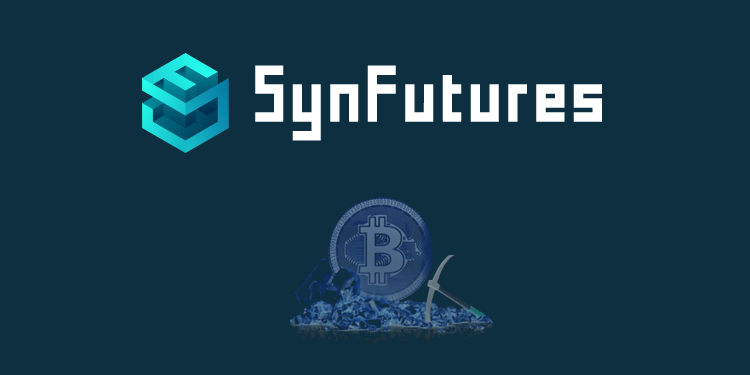 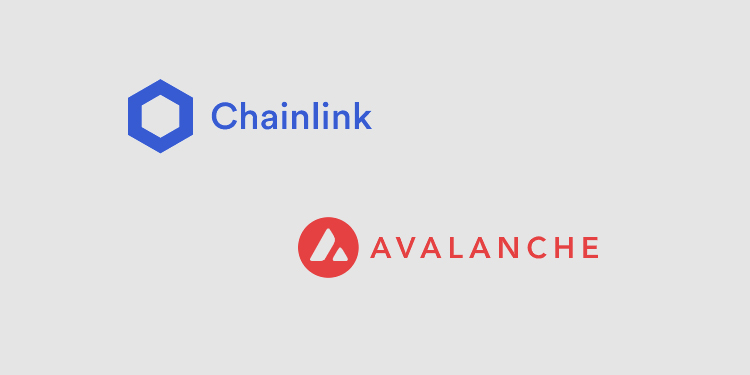