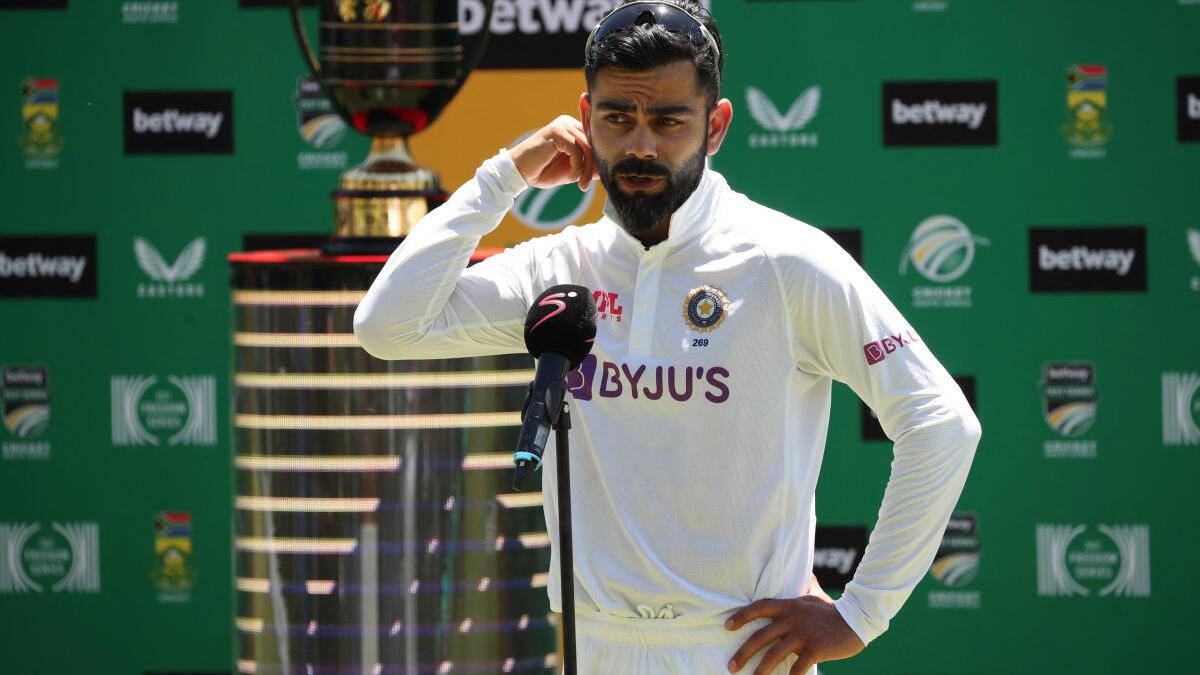 India slipped to fifth position in the latest World Test Championship (WTC) points table after its seven-wicket defeat to South Africa in the third Test in Cape Town on Friday.

With four wins, three losses and two draws from nine matches, India’s PCT dropped from 55.21 to 49.07, while South Africa rose from fifth place to fourth with a PCT of 66.66. India has also lost three championship points owing to slow over-rate.

India plays Sri Lanka and Australia at home after having defeated the Kiwis 1-0 in a two-match series in December 2021 and has away assignments in Bangladesh and England, where it plays a one-off Test that was cancelled in September 2021 due to COVID-19 concerns in the Indian camp.

Sri Lanka sits top of the table with two wins from two matches after sweeping the West Indies at home. Australia and Pakistan are in second and third place, respectively. New Zealand, Bangladesh and West Indies make the sixth and seventh and eighth spots while England languishes at the bottom of the table with just one win from eight matches.

Each team plays six series – three at home and three away – across the WTC cycle but an unequal number of Tests. To account for the disparity in the total number of Tests played by each team, the standings are based on PTC (percentage of points won). A win awards 12 points, a tie six while a draw results in both teams sharing four points each. One championship point is docked for each over that a team falls short of the mandated over-rate.