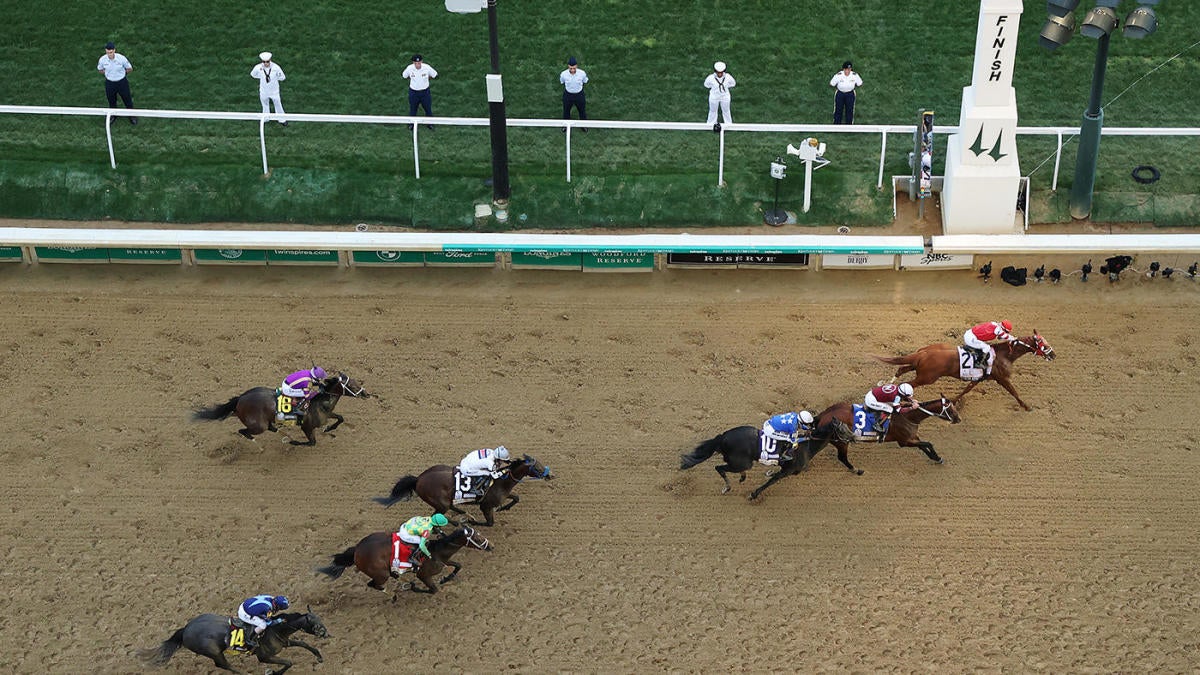 Happy Monday, everyone! Hope you had a great weekend.

Let’s get right to it.

This is the article version of the CBS Sports HQ AM morning newsletter. To sign up and get this in your inbox, fill out the information below.

Thanks for signing up!

Good morning to everyone but especially to…

THE DALLAS MAVERICKS AND THE PHILADELPHIA 76ERS

Four days ago, the No. 1 seeds in both conferences were cruising toward the conference finals. Then the weekend came. The Mavericks and 76ers have tied up their conference semifinal series against the Suns and Heatrespectively, at two games apiece.

We’ll start in Dallas, where the Mavericks followed up Friday’s win with a 111-101 triumph yesterday.

In Philadelphia, the 76ers were rejuvenated by the return of superstar Joel Embiid in Game 3 and took Game 4 yesterday as well, 116-108.

But even with Harden stealing the show, it’s no promise that he will be able to replicate this performance in the series, writes our NBA scribe Sam Quinn.

And not such a good morning for…

JA MORANT AND THE MEMPHIS GRIZZLIES

Over the weekend, we added another injury to an NBA postseason that’s already been full of them. Ja Morant is expected to miss Game 4 tonight after suffering a knee injury in controversial fashion Saturday night. The Grizzlies superstar was injured with about six minutes to go in Game 3 after Warriors guard Jordan Poole yanked on his knee.

It’s clear that Poole — who will not face any discipline from the league — pulled Morant’s kneeopines our NBA expert Brad Botkin.

This is a huge bummer for Morant and the Grizzlies, who will need to turn in a terrific performance tonight to avoid going down 3-1 in the series.

In Game 2, Dillon Brooks earned a one-game suspension for a Flagrant 2 foul on Gary Payton IIwho fractured his left elbow in the process. Now, another clear non-basketball play has altered this series massively. The Grizzlies — and basketball in general — are worse off for it.

Not so honorable mentions

On Friday morning, Rich Strike wasn’t even in the Kentucky Derby field. On Saturday night, he was the most stunning champion at Churchill Downs in recent memory.

It wasn’t just that Rich Strike won as the longest of longshots, but how he won. Rich Strike was well behind the leaders at the final turn but maneuvered his way out of a pack and then chased down Epicenter and Zandon in a jaw-dropping finishwhich you can watch right here.

Take it from me, someone who knows next to nothing about horse racing but thoroughly enjoyed the race: You’re going to want to watch (or re-watch) it. Rich Strike wasn’t the only underdog who had a great weekend, though…

For the first time in over eight years, Canelo Alvarez walked out of the ring defeated — and it wasn’t even all that close. The undisputed super middleweight champion struggled to get anything going in his return to the light heavyweight class, losing to Dmitry Bivol by unanimous decision.

Alvarez expressed his optimism for a rematch, but boxing expert Brent Brookhouse wonders if that’s a good idea.

Homa earned an A+ from our golf expert Patrick McDonald.