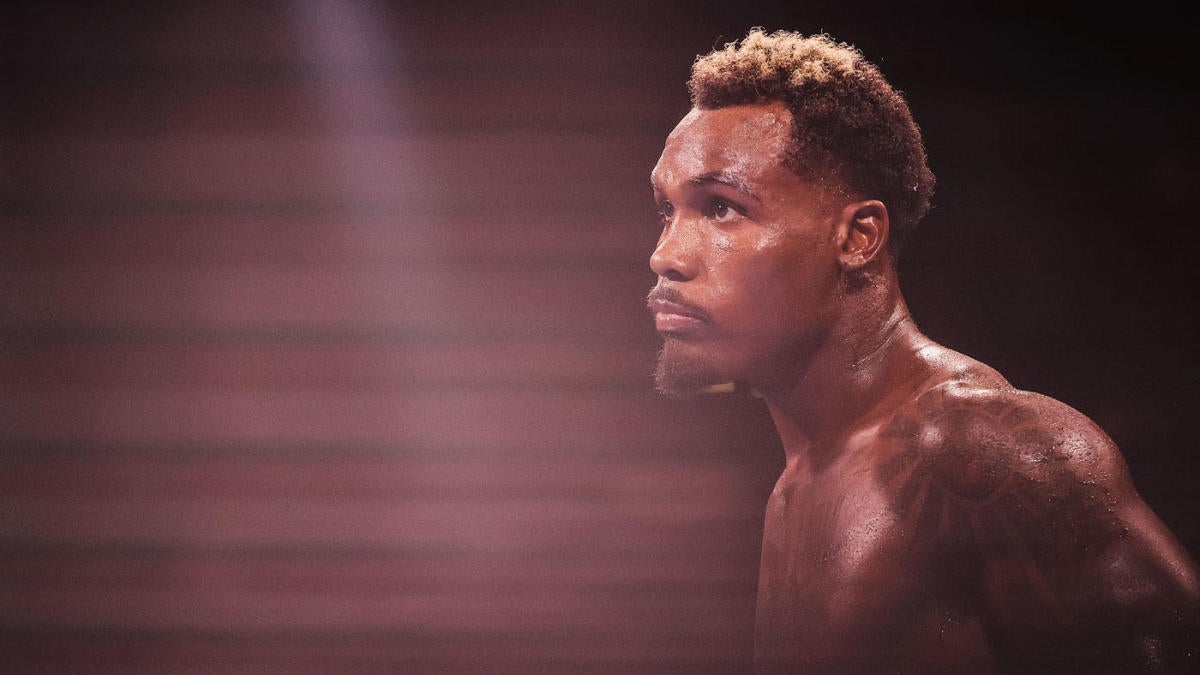 The arrest warrant stems from an incident on July 16 when the police were called to Privat Martini Bar & Social Club. Charlo allegedly assaulted a waiter and took the woman’s waiter book, and in the process stole her tip. The situation allegedly started when Charlo’s credit card was rejected when he tried to pay the bill, leading Charlo to accuse the server of trying to steal his credit card.

With a record of 32-0, Charlo is one of the top fighters in the sport. He has maintained the WBC Middleweight Championship since June 2019. He also held the IBF Junior Welterweight Championship currently held by his brother. title.

Kent A. Schaffer, lawyer of Jermall Charlo, Statement to KSAT After the incident was reported by an ABC affiliate:

“On behalf of Jermall Charlo, I just saw your story about his case. I want to make it clear that Jermall did not steal money from anyone in the club and did not threaten anyone. When they ran his card, It was rejected, and then he received a fraud alert from Chase Bank asking if he had charged. He replied yes, they told him to submit the fee again. The waitress ran again and came back saying that she could not find the card. Jermall was very angry, Because his card is missing, because it is a debit card associated with an account with a large amount of funds. The waitress’s license sticks out of the portfolio, and he takes it back, saying that he doesn’t want her to lose it too .

At this time, many club employees gathered in the corridor, so Jermall’s handlers wanted to take him out of the club before the trouble began, and a club employee took Jermall into his car. A few hours later, Jemal’s assistant contacted the club and asked them to provide another credit card number, but the club refused to accept it. In the past few weeks, we have talked with the police, prosecutors and club owners. Although the club owner expressed his wish to drop the charges, the official insisted on making the charges in an attempt to embarrass Jemal. He has never robbed anyone, nor has he taken any property other than himself. “