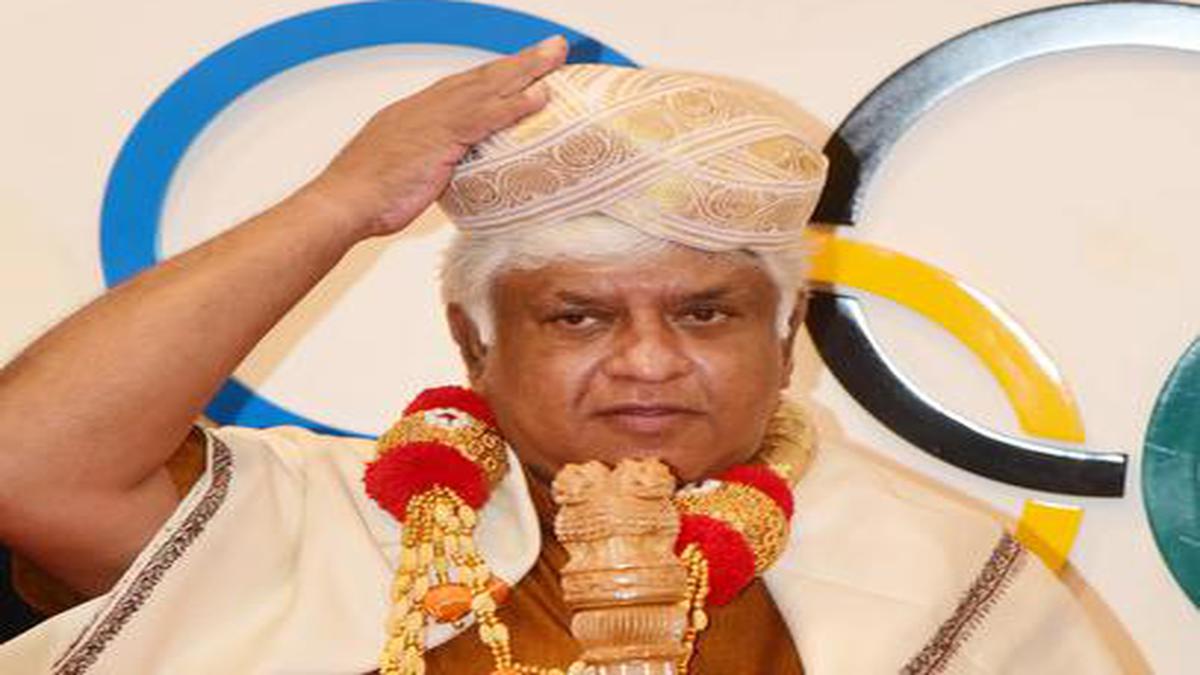 Arjuna Ranatunga is synonymous with a glorious phase in Sri Lankan cricket. He led the team to the 1996 ODI World Cup title – a momentous achievement that transformed the nation from minnow to powerhouse.

An astute leader and gritty batter, Ranatunga is credited with identifying and developing several young talentedsters who would later go on to represent Sri Lanka with distinction. This sort of long-term planning is missing in the current set up, Ranatunga said.

ALSO READ – No Sanga, no Mahela, no Herath – Sri Lanka meandering in Tests in recent years

Ranatunga visited the Karnataka Olympic Bhavan here, and was shown around the premises by Karnataka Olympic Association President K. Govindraj. “When I retired, there were about four or five cricketers who had been groomed to fill my place. The same applied when Aravinda ( de Silva) retired. Up to 2015, we had really good teams which promoted young guys. Unfortunately, after 2015, we did not groom future captains and players. That is the reason we have had about 10-12 captains in the last seven years . I captained the side for about 11 years. Sanath (Jayasuriya), (Kumar) Sangakkara, (Marvan) Atapattu, Mahela (Jayawardene) – they all captained for at least four to five years.

“Every team needs strong leaders. This is where we are lacking,” Ranatunga, 58, said.

“In the 1996 World Cup, I batted at two-drop. I then shifted down to six to get Mahela in at five. That’s how you build a team for the future. Nobody asked me to step down the order, especially after having won a World Cup as captain, but that’s what a good leader does,” Ranatunga said.

“When you play cricket, you think of tomorrow, not today. Now, everyone is after their own personal glory. And our cricket board is the most corrupt institution in the country. They have messed up everything. We produce several young talented cricketers, but they are managed very badly,” Ranatunga added.