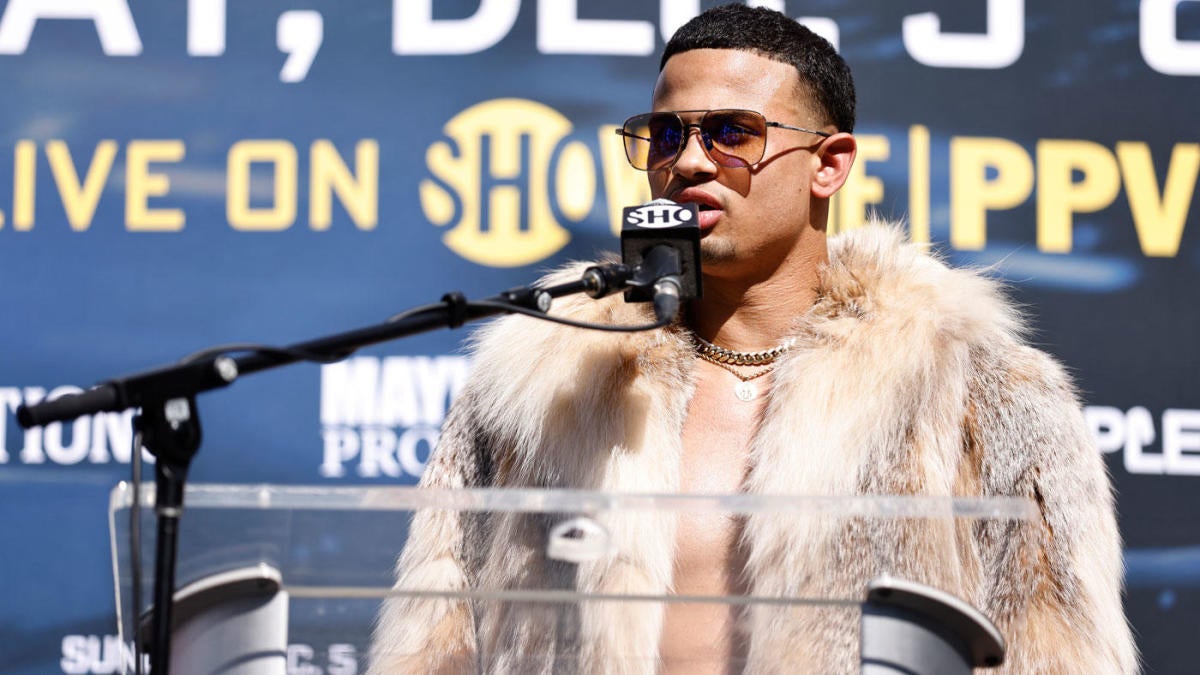 Rolly Romero officially withdrew from the Showtime pay-per-view competition he planned to have with Gervonta “Tank” Davis on December 5. A Showtime spokesperson confirmed the news and said that because Davis wanted to stay in his position, there would be a substitute opponent lined up.

The news was released after a number of women came out and filed allegations of sexual assault against Romero. As the so-called victims continue to share their stories, it becomes increasingly unlikely that Romero will continue to be a major pay-per-view opponent.

The decision to pull Romero out of the round means that there will be no resentment match between the two, and an acceptable b side needs to be arranged. Romero makes a brief statement The news was confirmed on his social media.

“Although the accusation against me is completely wrong, I will prove through legal procedures that I agree that it is in the best interest of each participant not to participate in the upcoming pay-per-view event. I will return as soon as possible after clearing my name. To the ring.”

Isaac Cruz and Gary Russell Jr. are considered potential rivals for Davis, and Cruz appears to be the main contender for the call.

Davis scored an amazing victory after defeating Mario Barrios in June, and he had to fight back with a bigger opponent to win the WBA junior welterweight minor title. He is also the WBA’s second lightweight title.