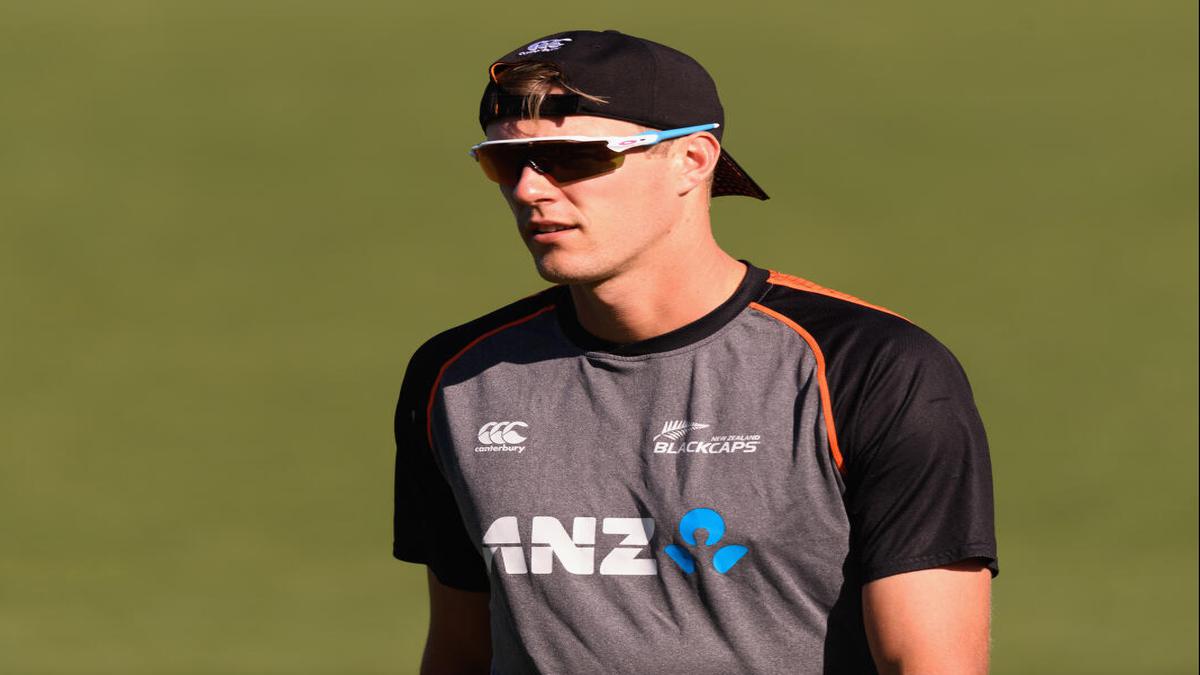 According to a statement from the ICC, Jamison was found to have violated clause 2.5 of the ICC Code of Conduct for Players and Player Support Staff, which involves “using language, movements or gestures that are demeaning or likely to elicit an aggressive response from the batsman. He/she Got fired in an international game.”

In addition to that, Jamison’s disciplinary record was deducted 1 point, his third infraction in 24 months, bringing his cumulative deductions to 3.

Jamieson’s previous infractions were an ODI against Bangladesh in Christchurch on March 23, 2021, and a Test match against Pakistan in Tauranga on December 28, 2020.


The ICC said the incident occurred in the 41st inning of Bangladesh’s first inning on Monday when Jamison used inappropriate language after dismissing Yasser Ali.

Jamieson admitted the offence and accepted the penalty proposed by match referee Jeff Crowe, which was approved by ICC Cricket Operations under the COVID-19 Interim Match Rules.

The minimum penalty for a Level 1 violation is an official reprimand, and the maximum penalty is 50% of the player’s game cost, plus one or two points.

New Zealand won the second Test against Bangladesh with one innings and 117 runs to tie the series and bid farewell to veteran batsman Ross Taylor, who has represented New Zealand in 112 appearances Withdrew from the red-ball system on Tuesday.