Toss: Chennai Super Kings has won the toss and elected to bowl first.

Even as Mumbai Indians have left out three of their one-team players – Harbhajan, Rayudu and Lasith Malinga – they have much like CSK, retained the core. While on paper, they form a strong side, they are heavily dependent on the middle order – the Pandyas and Pollard – to resume the form they have displayed for the side all these years.

The opening match between Mumbai Indians and Chennai Super Kings will telecast first time in the Star Sports Network, Hotstar and Jio TV. 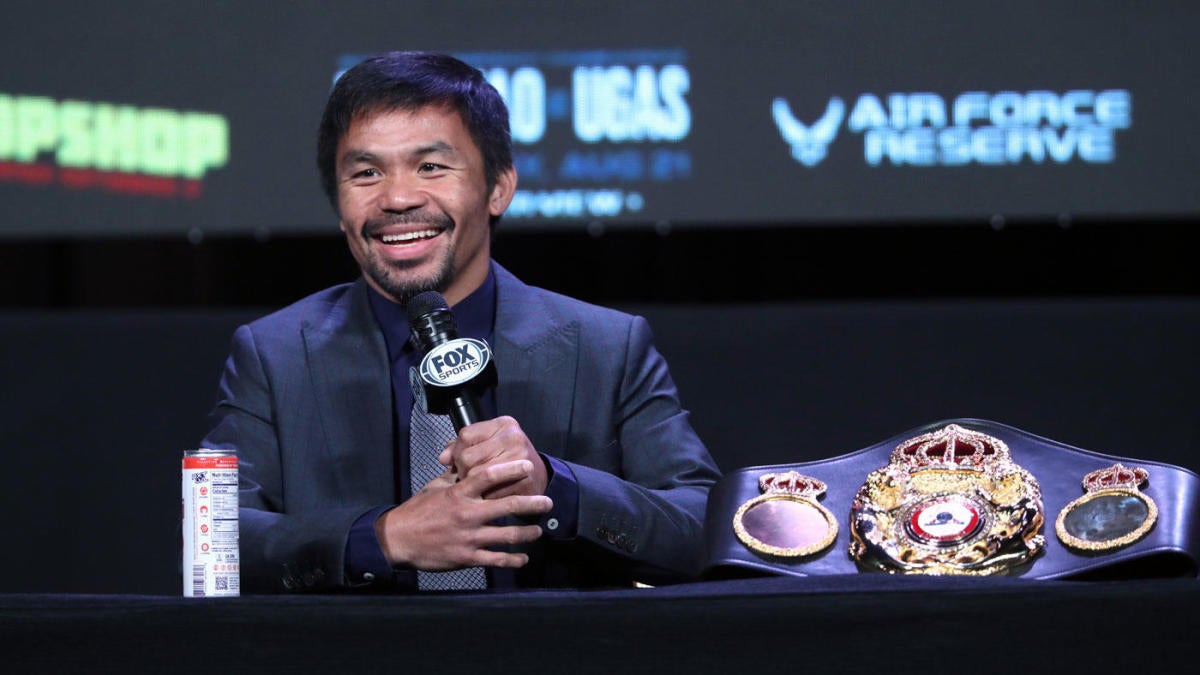 Manny Pacquiao says he is running for the president of the Philippines; the future of the battle is uncertain 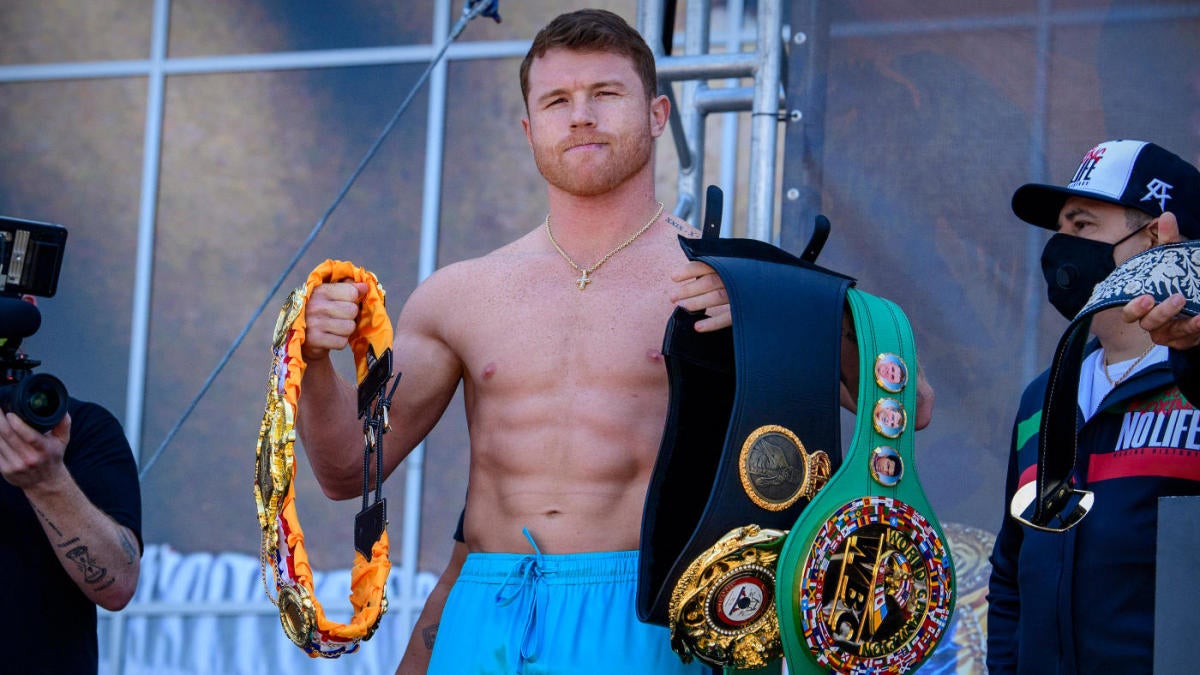