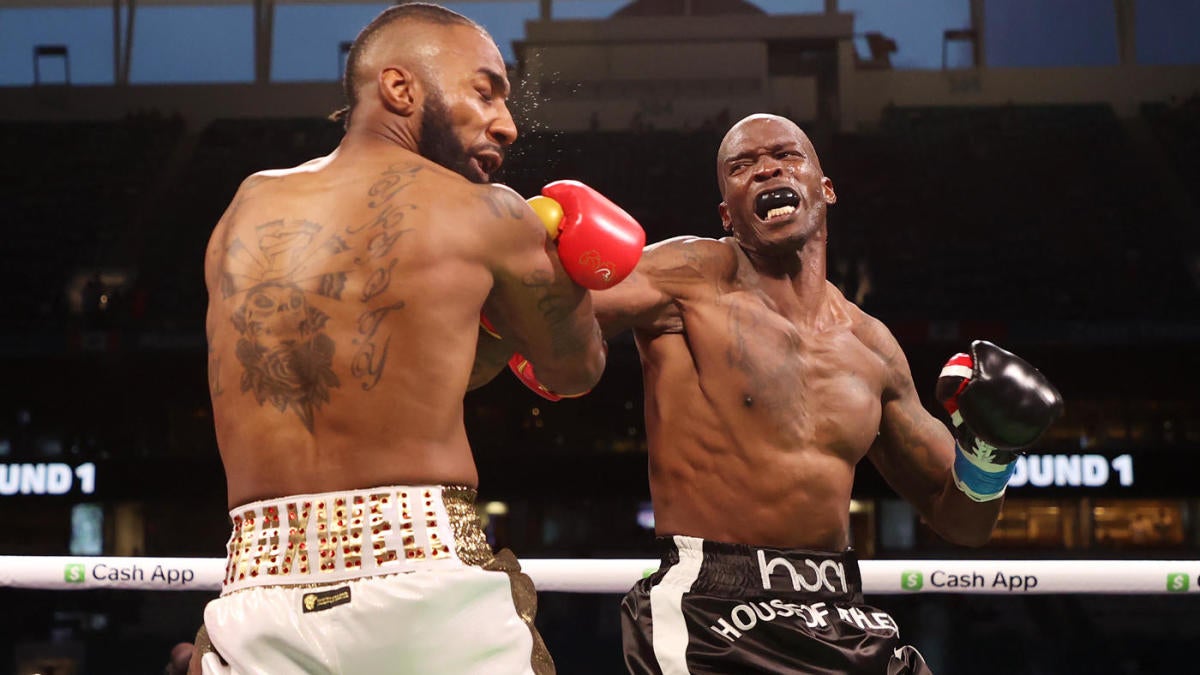 Chad Johnson has an 11-year NFL career, during which time he was one of the top wide receivers in the game. On Sunday, Johnson had a completely different challenge in the boxing ring.

Johnson opened Floyd Mayweather vs. Logan Paul PPV event In four rounds against MMA and Bare Knuckle FC fighter Brian Maxwell. Since this game is an exhibition match, no official scorecard was kept, and there was no winning or losing. Johnson did suffer several knockdowns throughout the game, but he was still standing at the end of the fourth round.

“I had a great time. I have two months to prepare for this. I want to thank God for keeping me safe,” Johnson said after the game.

When Johnson walked into the boxing ring, he was definitely beyond his comfort zone. Although he does not look like an experienced veteran, this attempt is definitely a brave attempt. After the game, he also expressed his excitement on social media.