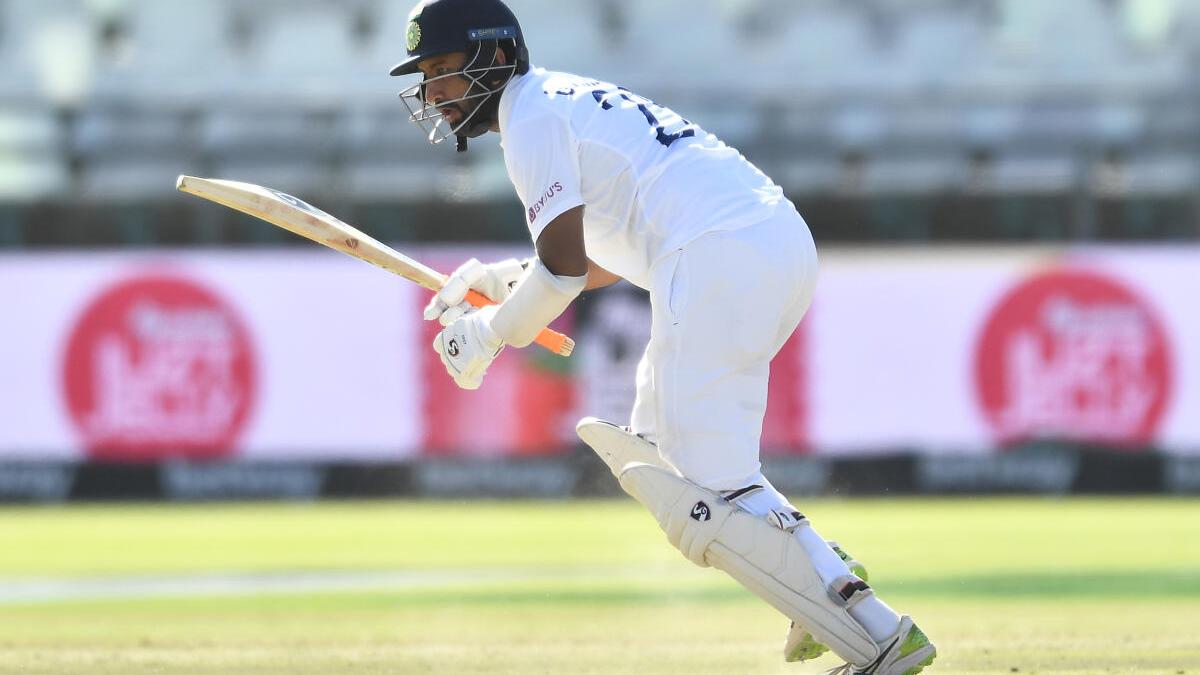 Jasprit Bumrah rediscovered his magic, Keegan Petersen conjured an innings of sublime beauty, and the South African seafarers had an engaging second day in Newlands.

Stumps in India beat the Proteas by 210 and gained a first-inning lead of 13, 57-2. In the third free Test on Wednesday, both of its openers were back in the cabin.

Kagiso Rabada, whose line was flawless, moved one from Mayank Agarwal and Dean Elgar to catch a fly ball in the cordon.

And KL Rahul, who failed to put his foot on the pitch, was lured into a deadly drive by left-armed player Marco Jansen. He was caught by Aiden Markram at the cordon.

Where to watch IND VS SA third test live