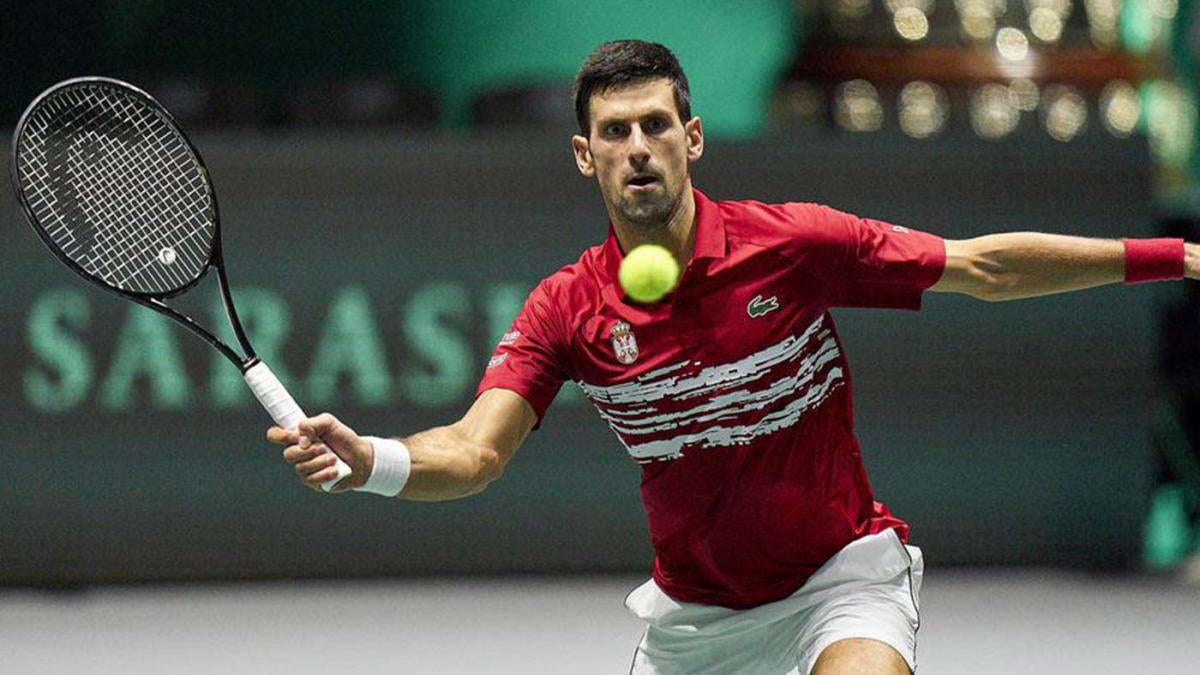 The Davis Cup final is scheduled to be held from November 25 to December 5 and will include 25 games. All actions can be watched on CBS Sports Network, CBS Sports App or PlutoTV.

Here is all the information you need to know to enter the Davis Cup final, including the entire broadcast schedule:

The finals will include 18 teams, 12 qualifiers, four semi-finalists from last year and two wild card countries.

How will the finals be played?

The teams involved will participate in six round-robin groups consisting of three teams. Based on these results, the six group stage winners and the two second-placed teams with the best records based on the number of sets and wins will enter the quarter-finals.

The knockout stage will determine the winner of the Davis Cup. 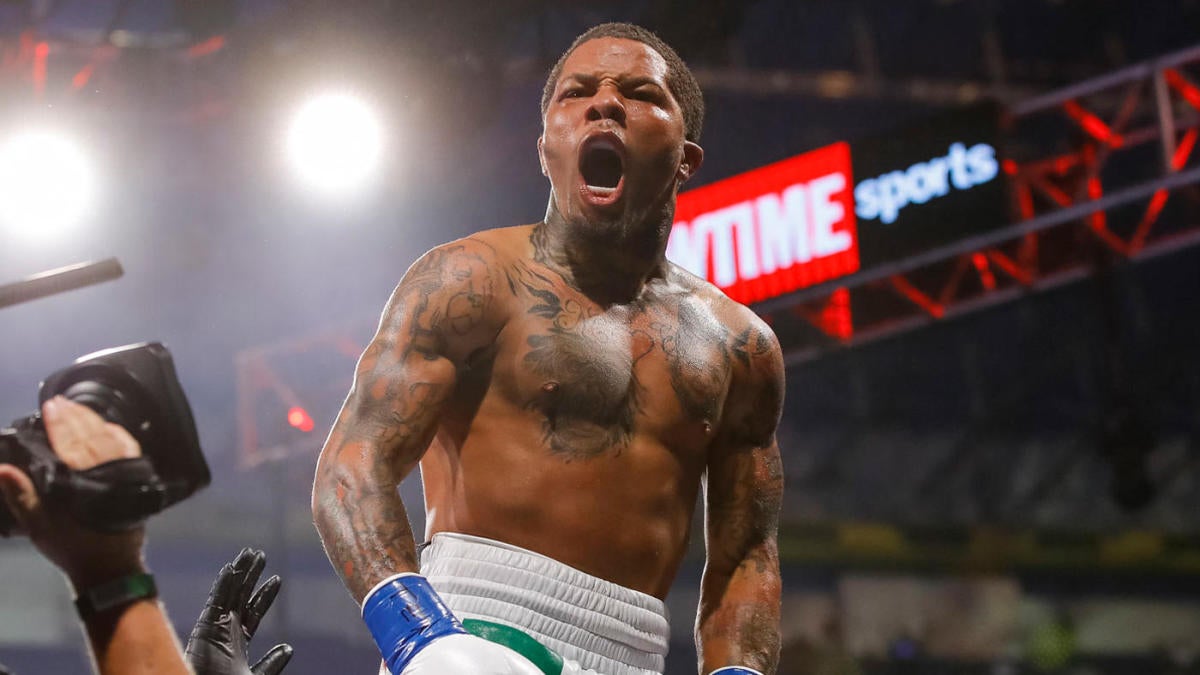