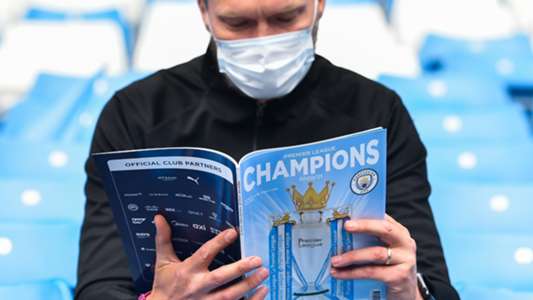 Goal tells the story behind the scenes of the official Manchester City fan club in Bangalore, India…

As part of an exclusive series, Goal teamed up with Manchester City and TECNO to tell you behind the scenes the story of the official Indian fan club in Bangalore.

In this interview, we sat down with some young members of the official Manchester City fan club Bangalore.

The Bangalore Official Fan Club was established in 2013 by a group of passionate fans who have followed this England giant for ten years.

Manas Kapoor, a young member of the Official Supporters Club, revealed when he decided to join the Cityzens group in Bangalore.

“I joined this group at the beginning of the 2017/18 season. The live screening took place very close to my home. I went there and met a group of Manchester City fans. Now I just like to be part of the community.”

“I have to wear my Manchester City jersey to watch every game. I still have a bunch of scarves to wear alternately, but I always make sure I wear a scarf when watching the game,” Manas said.

Although Manas is a fan of star forward Sergio Aguero and he is also a goalkeeper himself, he idolizes former Cityzens trustee and England international Joe Hart. Hart, currently playing for Tottenham Hotspur, was Manchester City’s first choice goalkeeper at the beginning of the past decade.

“Of course it is Sergio Aguero, but I love Joe Hart. I am a goalkeeper and the reason I started playing football is because of Joe Hart. Obviously, Aguero means a lot to the club. He is The club has done a lot,” the young fan said.

Another young member of the team, Advaith Deshpande, chose club legend Vincent Kompany as his favorite player of all time and mentioned that he is a fan of the Belgian’s leadership on and off the pitch .

“For me, it’s Vincent Kompany. He has always been a very important player for the team. As a defender and leader, he is amazing. Whenever we lose or lose, he motivates the players, “Advaith said. 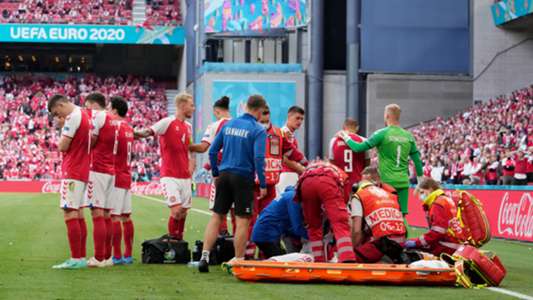