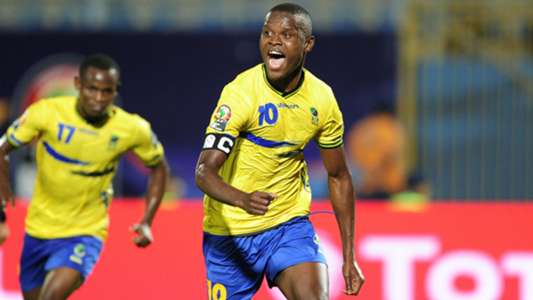 As the Taifa Stars have stepped up their preparations for Sunday’s friendly match against the Fire, the two stars have disappeared.

Tanzania international Mbwana Samatta (Mbwana Samatta) is one of the players who have not yet reported to the camp as the team is preparing to face Malawi in a friendly on Sunday.

Taifa Stars will meet the Flames at the Benjamin Mkapa Stadium as part of their preparations for the upcoming World Cup qualifiers against the Democratic Republic of Congo, Benin and Madagascar.

However, when the team moved to camp on Monday, the two players-Mbwana Samata (Fenerbahçe-Turkey) and the attacking midfielder Simon Msuwa (Wydad Casablanca-Morocco)-none Appearing at the Tanzania Football Association Media and Communications Officer Clifford Ndimbo confirmed that they will join soon.

“So far everything is going well, the morale of the training camp is very high, the players are looking forward to this game, although we have not yet [Samatta] with [Msuva] At the camp,” Ndimbo told the goal.

“This is a very important game, which will help coach Kim Poulsen maintain a good balance before the upcoming World Cup qualifiers.”

The match against the Fire will be the 62-year-old’s fourth game. He succeeded Etienne Ndayiragije after the African National Championship, where the East Africans did not perform well.

He has since been responsible for three games. He lost 2-1 in a friendly match against Kenya, and then lost to Equatorial Guinea with a single goal in the African Cup of Nations qualifiers. It was his only victory, and it was also a single one. In the above-mentioned game, the goal was won by Biya at home.

In addition to Samatta and Msuva, head coach Poulsen named Novatus Dismas from Maccabi Tel Aviv, Israel, together with 7 players from the Simba SC team as the quarter-finals of the Caf Champions League.