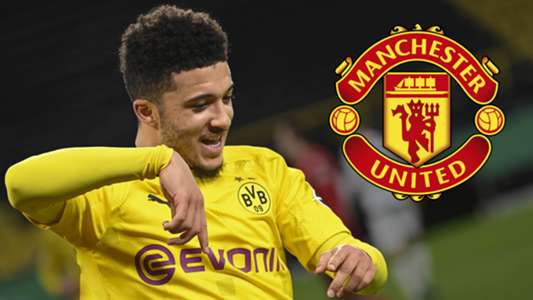 Wayne Rooney has given his take on Manchester United’s imminent signing of Jadon Sancho, with the Red Devils legend considering the England international winger to be a shrewd addition.

A £73 million ($100m) agreement is in place that will see the 21-year-old forward return to his homeland from German giants Borussia Dortmund.

Once a few loose ends in that deal are tied up, a protracted transfer saga will finally come to a close and Ole Gunnar Solskjaer will add another proven creative influence to his squad.

Rooney, who is United’s all-time leading goalscorer, is expecting Sancho to shine at Old Trafford, telling Sky Sports on the back of a 2-1 friendly defeat for his Derby side against Solskjaer’s troops: “He scores goals, creates goals, so I think it’s a very good signing.”

The Red Devils icon added: “I think there will be a lot of pressure, which there should be with Manchester United.

“Sancho coming in, they are rumoured to be in for a few more players.

“They are in a period now where the fans will be wanting success, silverware, and Ole and his coaching staff will be under pressure to deliver that.”

The Red Devils finished as runners-up in the Premier League and Europa League last season, while also reaching the semi-finals of the Carabao Cup and last eight of the FA Cup.

A trophyless run is now set to extend into a fifth year, but Rooney believes new additions will help to fire an ambitious outfit into contention for the biggest prizes.

A man who won five league titles and the Champions League during his time at Old Trafford added on United’s claims to a top-flight crown in 2021-22: “(Manchester) City, Chelsea the Champions League winners, Liverpool, there are some very good teams, but you can see with Manchester United they are getting gradually better.

“I think they will be in a place where they really will challenge next season.”

United are set to open their new Premier League campaign with a home date against old adversaries Leeds on August 14.