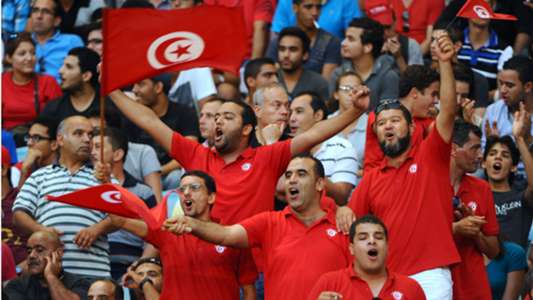 The Reims and Metz stars were shown the way out for second cautions as Anis Slimane’s effort settled the fixture staged at the Stade Olympique de Rades.

Having played a 1-1 draw with Congo DR their last time out, the West Africans travelled north to square up against the Carthage Eagles who bowed 2-0 to Algeria on June 11.

The hosts got off to a flying start and were close to finding the net in the fourth minute, however, Wajdi Kechrida’s goal-bound effort was cleared by Siaka Bagayoko.

Tunisia went close again in the 16th minute, but Bagayoko was at alert to stop Kechrida – who was only a shot away from finding the net.

For the Malians, they were short of chances as Mondher Kebaier’s men restricted them to shooting from outside the goal area.

Sadly, they were reduced to ten men in the 32nd minute after Toure was sent off by referee Ibrahim Noureddine for a second caution.

A minute before the half-time break, Amadou Haidara came close to breaking the stalemate but his effort sailed over the crossbar despite having only goalkeeper Mouez Hassen to beat.

Both teams stepped up their game in the second half. Nonetheless, it was Tunisia who kept asking the questions with Naim Sliti forcing a smart save from goalkeeper Mohamed Niare.

In the 90th minute, the visiting side was reduced to nine men as Kouyate was dismissed after he received a second caution from the Moroccan Fifa referee.

With barely the last kick of the hard-hitting affair, Slimane scored the winner to send the Eagles back home empty-handed. Receiving a pass from Mohamed Drager, the Denmark based star unleashed an unstoppable shot past Niare.

Manchester United wonderkid Hannibal Mejbri was named in the starting XI, albeit, he was replaced by Issam Jebali with 20 minutes left on the clock.

Kebaier’s side would be hoping this form continues in September when they take on Equatorial Guinea and Zambia, respectively, in their World Cup qualifying encounters.

Should Tunisia qualify for Qatar 2022, that would be their sixth appearance at the global football fiesta since their debut in 1978 (Argentina).