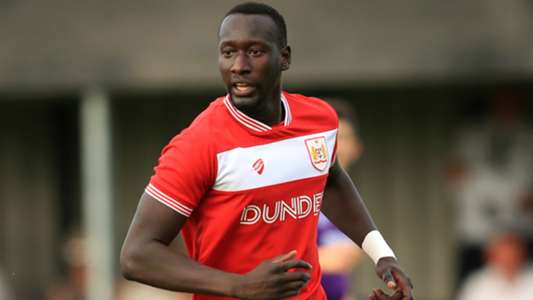 Turkish Super Lig club Alanyaspor have announced the signing of Famara Diedhiou on a four-year contract.

Diedhiou completed a free transfer to the Bahcecehir Okullari Stadium on Monday after he left EFL Championship outfit Bristol City at the end of his contract in May.

The 28-year-old will be expected to provide competition for his compatriot Khouma Babacar and Mauritania’s El Mami Tetah in Semih Tokatli’s team in the 2021-22 campaign.

He disclosed there were several offers from around the world but he chose Alanyaspor, and he is set to contribute to the team’s success.

“I am very happy to be here. Alanyaspor was a team whose project I believed in,” Diedhiou told the club’s website.

“There were offers from all over the world, but during the negotiations, I put Alanyaspor on the table first. I chose Alanyaspor and I am very happy to be here. And I promise to give my best.”

Meanwhile, Alanyaspor president Hasan Cavusoglu described Diedhiou’s signing as a great addition to their team and he also gave an update on Senegal’s Khouma Babacar, who suffered a heart spasm during a training session earlier this month.

“Congratulations to both our club and Famara. He had many suitors,” Cavusolgu said.

“However, he preferred Alanyaspor, saying that we are a well-managed and project club. It is an important football. I believe he will contribute to our team. Babacar’s treatment process continues. He will return to the field as soon as possible. We will get another striker. Good luck.”

Alanyaspor are scheduled to play Adana Demirspor, Hatayspor, Fatih Karagumruk and Rizespor in their pre-season friendly fixtures before they open their 2021-22 Turkish Super Lig campaign with an away game against Istanbul Basaksehir on August 14.

Diedhiou, born in Senegal, started his professional career in France and had spells at Sochaux, Angers, Clermnt, ASM Belfort and Ajaccio before he moved to Bristol in 2017.

He is a member of Aliou Cisse’s national team and he played in their 3-1 friendly win over Zambia in June. He has four goals to his name for the Teranga Lions. 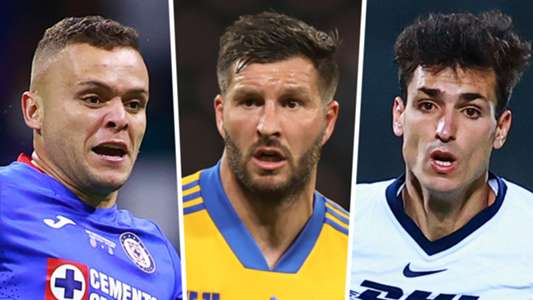